Owning a Picasso is a feat in itself, and proving so is the recent sale of the legendary artist’s paintings which collectively fetched over a whopping $100 million. The Las Vegas auction was organized by Sotheby’s and has left several collectors shell shocked – to say the least! 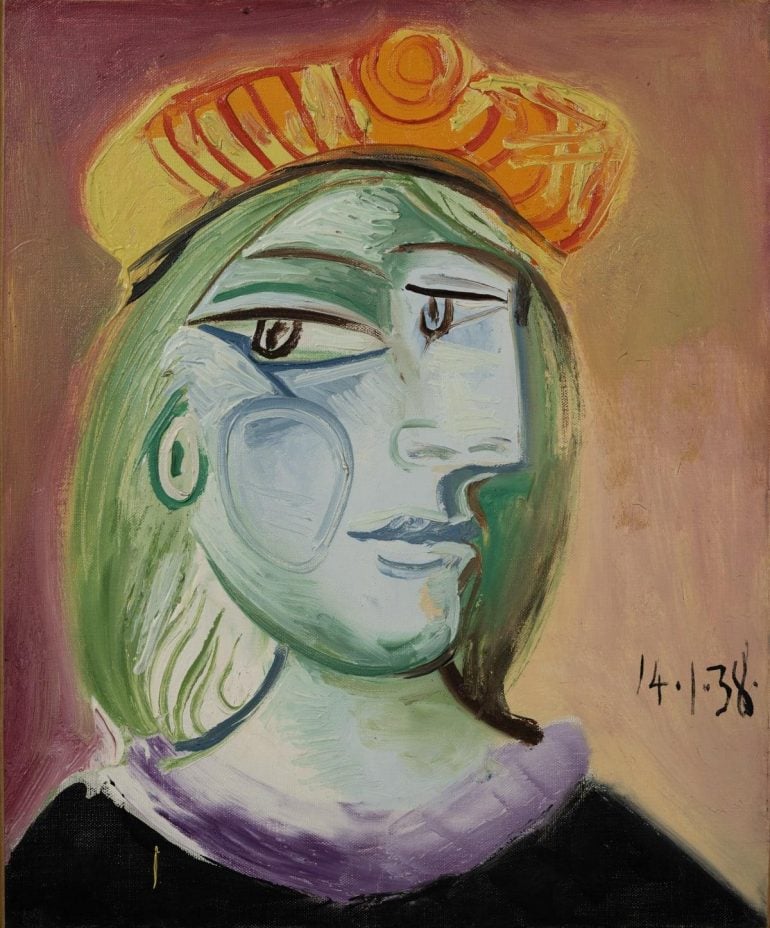 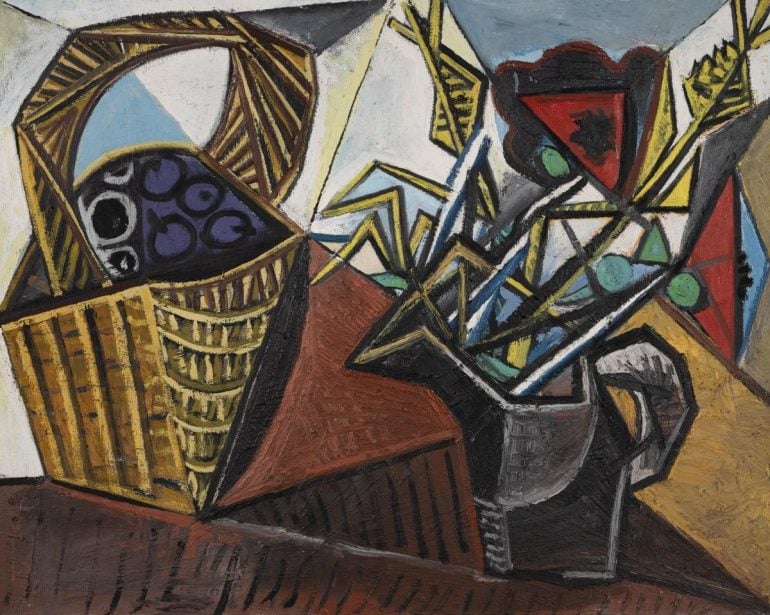 The larger-than-life cluster included nine paintings and two ceramic pieces by the Spanish artist who died in 1973. It took place two days before his 140th birthday and was termed by MGM as the “largest and most significant” fine art sale ever to take place in Las Vegas. 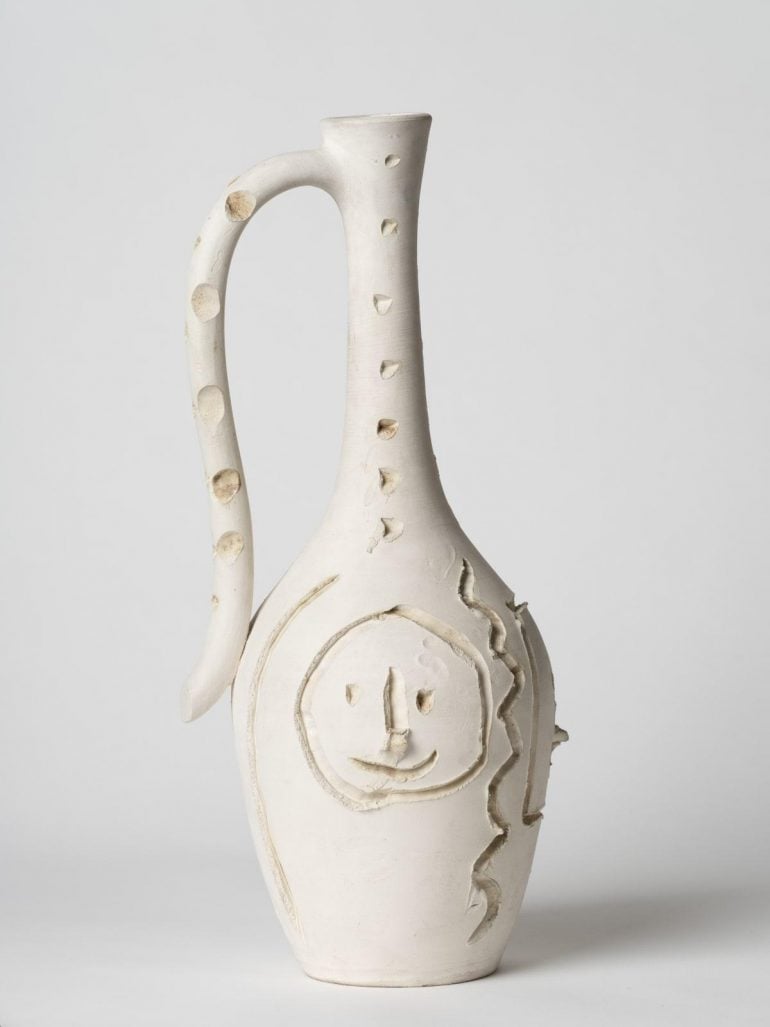 Amongst the exclusive works, the highest price was received by the 1938 painting Femme au Béret Rouge-Orange or “Woman in a reddish-orange hat,” which depicts Picasso’s lover and muse Marie-Thérèse Walter. It fetched a grand $40.5m, about $10m over the pre-sale estimate. 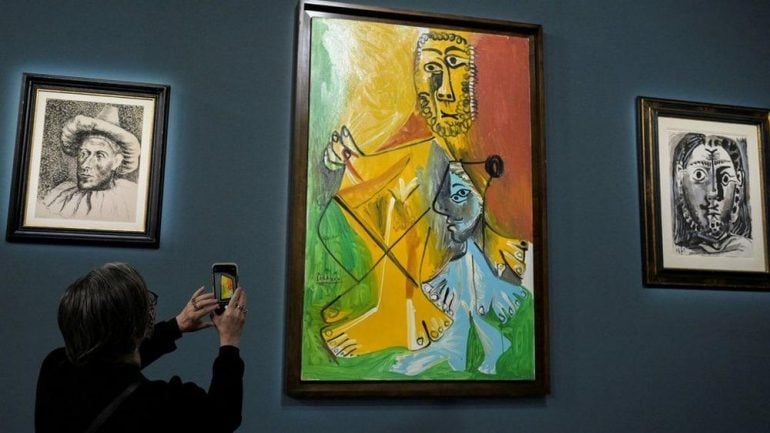 Other large-scale portraits to be sold included Homme et Enfant and Buste d’Homme, which fetched $24.4m and $9.5m, respectively. Smaller works on ceramic, such as Le Dejeuner sur l’herbe were sold for $2.1m, at least three to four times higher than their pre-sale estimate. 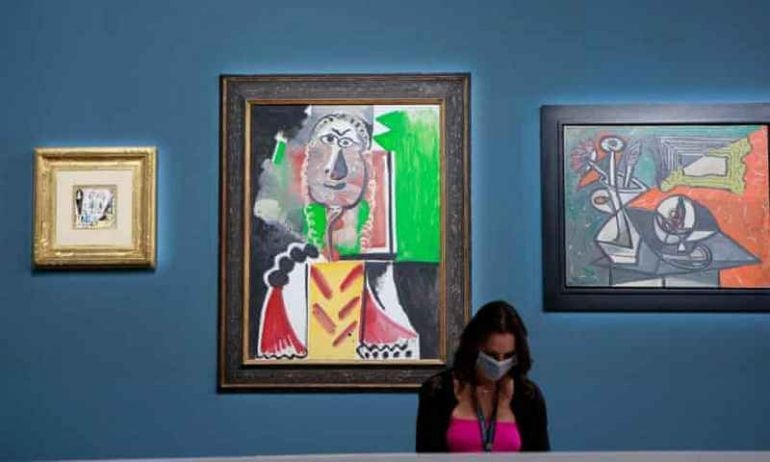 The Sotheby’s event marked the first time the famed auction house staged an evening marquee sale in North America outside its New York saleroom. It was further organized to diversify MGM’s vast collection to include more art from women, people of color, and emerging nations, as well as from LGBTQ artists and artists with disabilities.