Vincent Van Gogh’s pieces are extremely revered in the art world. And proving so is the sale of one of his paintings that is expected to fetch over $16.8 million at an upcoming auction. While the price of the painting isn’t massive as its other Van Gogh counterparts, what’s mindboggling is to know that the art piece was sold for merely $5 in the 1960s! Yes, that’s right! 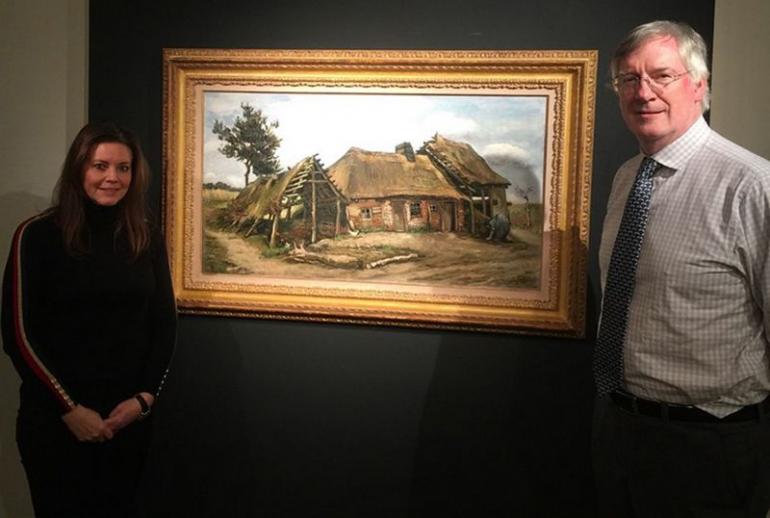 Christened ‘Peasant Woman in Front of a Farmhouse’ – the painting was created by the legendary artist in 1885, four years before his death. It belonged to farm supplier John Holme who had received it as part payment for his services in 1929. It remained with his family until 1967 after which it was sold off for a mere $5 (4 GBP), without much know-how on it being an actual Van Gogh piece. 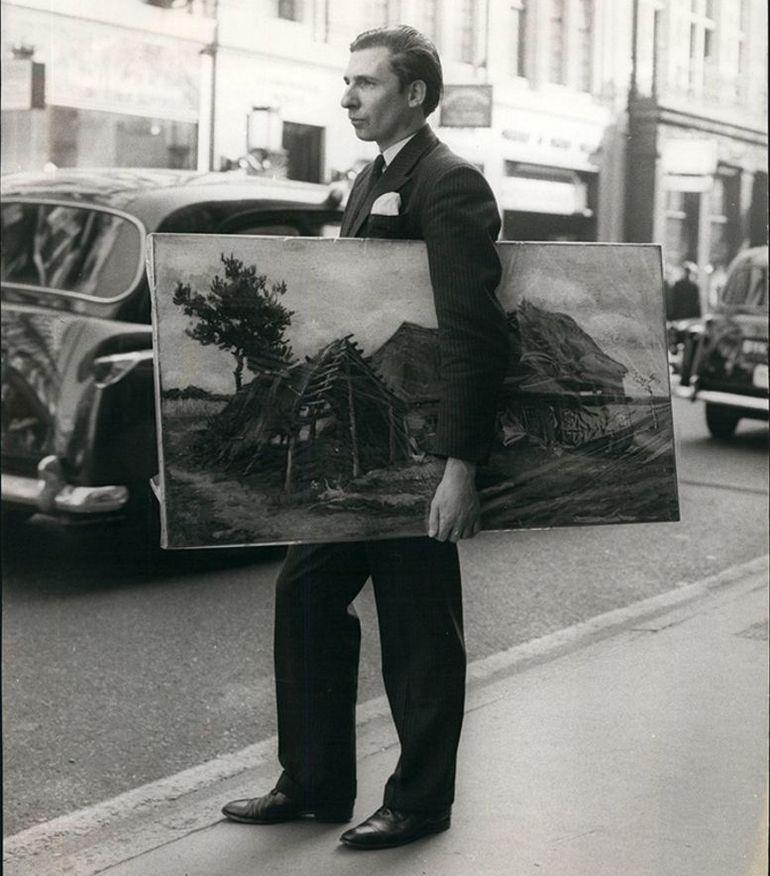 The painting was verified as a real Van Gogh edition in the late 1960s and was thereafter sold to its current American owner for $1.7 million. The iconic piece is up for grabs once again and will be auctioned next month at the European Fine Art Fair in Maastricht in the Netherlands. If you wish to purchase the once cheap Van Gogh painting, you know where to head!

[Via: The Art Newspaper]

Tags from the story
paintings, Van-Gogh