It’s rare, it’s Roman, and it has raised eight times its estimated value! I am talking about the Crosby Garrett Helmet. Earlier, we reported that it was estimated to go under Christie’s’ hammer for about £300,000. But a person who wishes to keep his identity a mystery has shelled out £2.3 million (about $3.6 million) for this 2,000-year-old bronze helmet. This whopping amount will be shared between the person who discovered it and the landowner on whose land it was found. Sometimes playing treasure hunt pays off in millions! 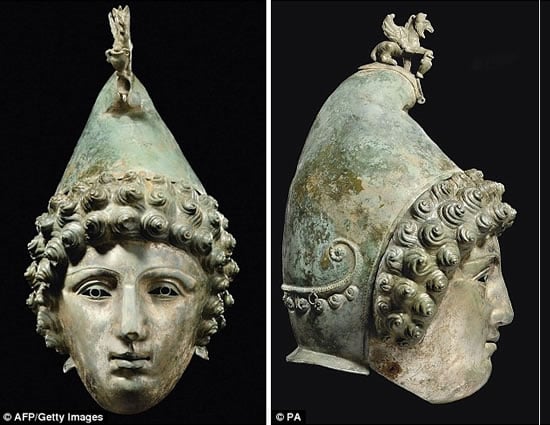 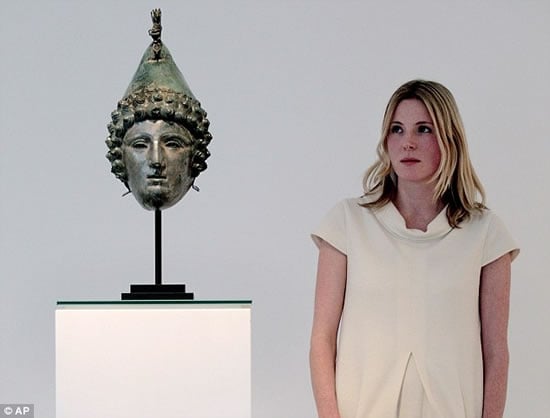 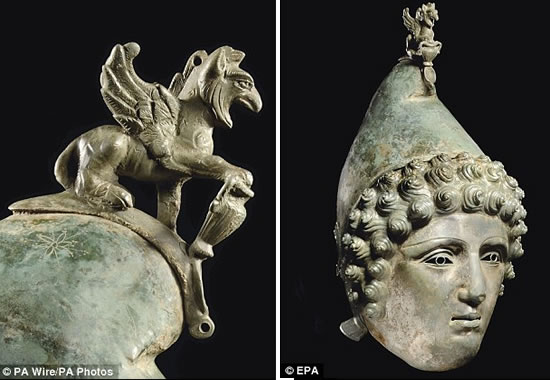 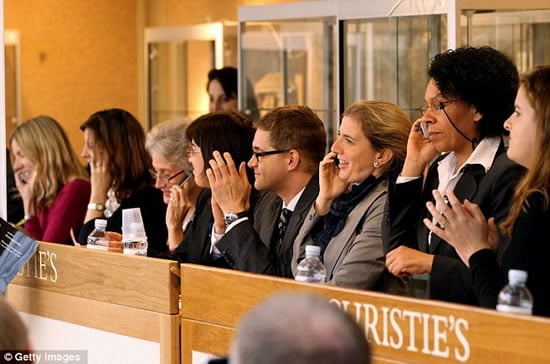 Tags from the story
Helmet