A self-portrait by Rembrandt was recently sold for a grand $18.7 million at Sotheby’s virtual auction on Tuesday – July 28. The sale marked a new record for a self-portrait by the Dutch master and is touted to be one of the greatest of its kind to go under the hammer in a long time. 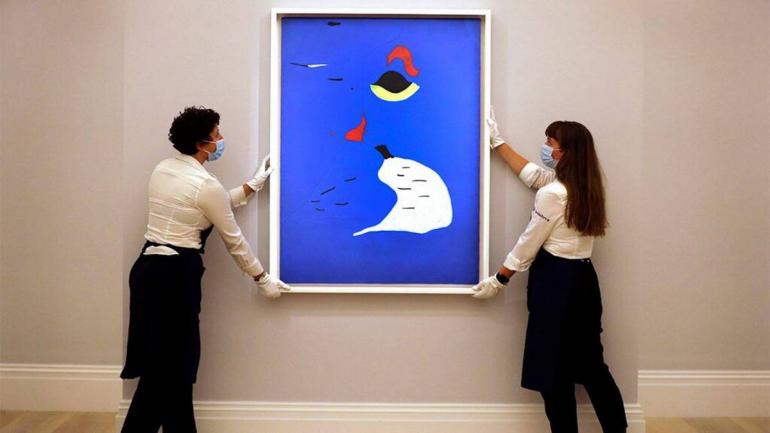 The painting was one of only three self-portraits by the artist to remain in private hands and the only one to ever come to auction. It measured about 22 by 16 centimeters/ 8 by 6 inches and was sold as part of a live-streamed global auction featuring dozens of pieces of artwork spanning decades of art history. The last such self-portrait by Rembrandt to appear at auction was sold for 6.9 million pounds in 2003. 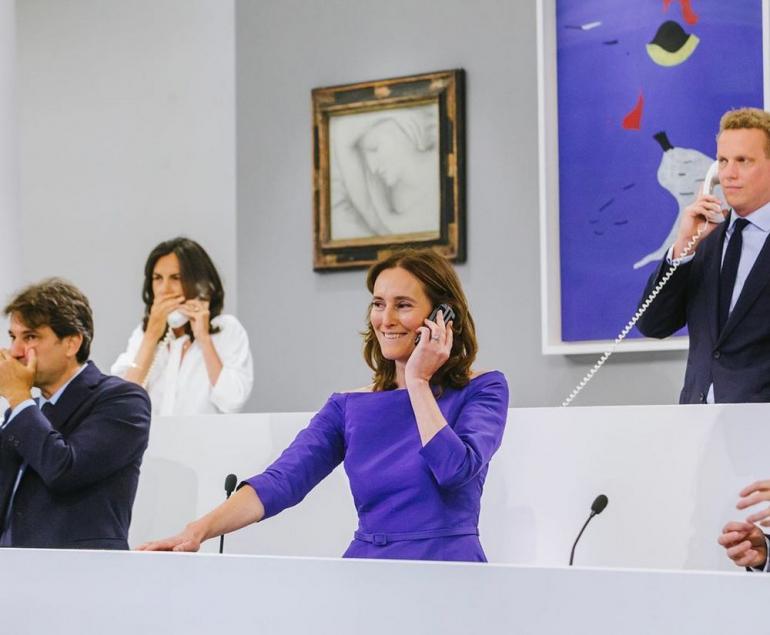 The artwork – a “self-portrait wearing a ruff and black hat,” from 1632 when Rembrandt was aged 26, was sought by six bidders before being sold for $18.7 million. The top-selling item at the auction, however, was Miró’s “Peinture ‘Femme au chapeau rouge’ from 1927, which fetched $28.9 million. Banksy’s triptych called ‘Mediterranean Sea View’ was also auctioned as part of the virtual sale in addition to artworks by Picasso, Joan Miró, and more.