The Porsche 904 is a purpose-built race car that was designed to compete in the FIA-GT class at various international racing events. The German automaker released a street-legal variant in 1964 to meet the homologation rules required Porsche to a certain number of road-going cars. One of those legendary machines with a chassis number 904-062 was up for auction as a part of RM Sotheby’s online sale and managed to sell for €693,000 (about $787,000 USD). The mid-engine sports car had single ownership for the last 27 years and put up as a static display during that time period. The 904’s mid-engine layout was inherited from the 718 and it was the first Porsche to use a ladder chassis with a fiberglass body, which helped it weigh just 1400 pounds and gave it superb handling. It is also the last design by Ferdinand Alexander Porsche for his family’s firm making it that much more special. 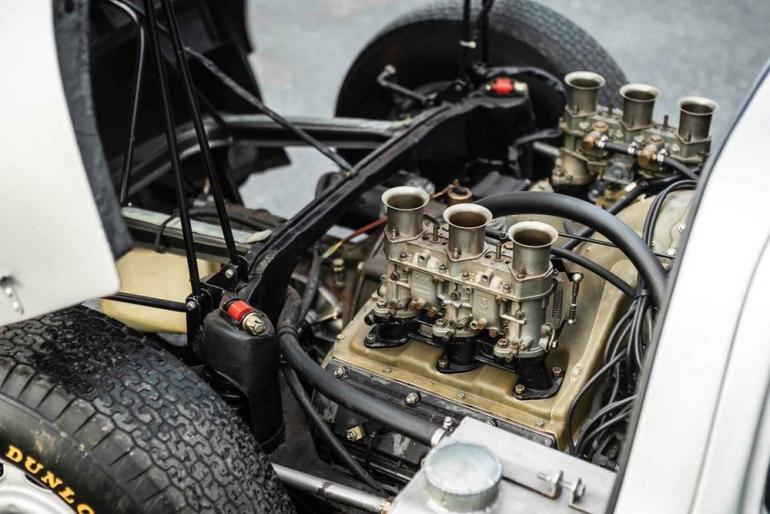 The specific car was delivered new to Pierre Jaillardon in Marseille in 1964 and was entered into a hill climb at Lodève just over a month later. It’s relatively small four-cylinder engine earned it the “giant-killer” reputation. Series of racing incidents left the race car with frontal damage and was sold in the mid-sixties to its next owner without an engine or a gearbox. It was later restored to its former glory and was given a six-cylinder engine, similar to the late 904 models. The race car has been on display since the 90s and needs mechanical work to be fully restored. 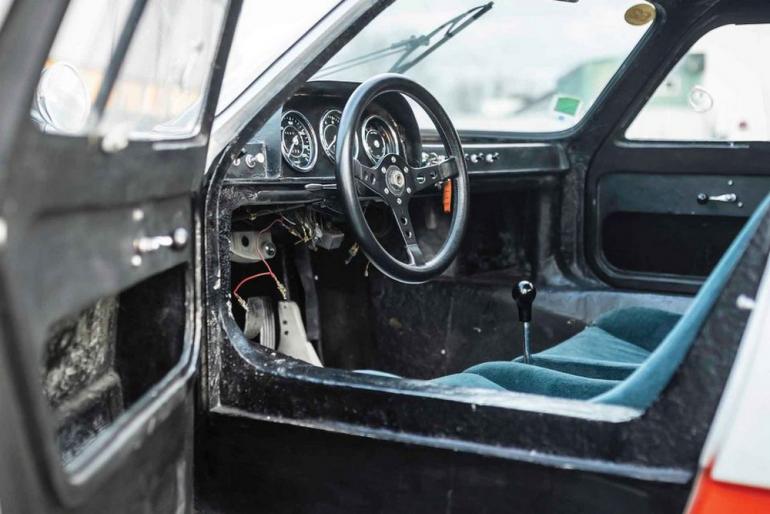 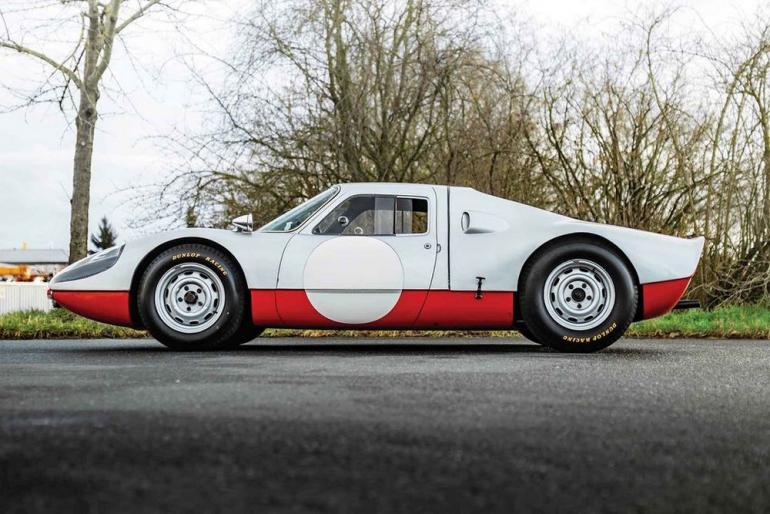 Tags from the story
Porsche, Sotheby's