In 1998 The New York Times quoted David Bowie as having said, “Art was, seriously, the only thing I’d ever wanted to own. It has always been for me a stable nourishment.” Fine words from a man of fine music. The musician is known to have been an ardent collector of art, a personal side of him hidden from the public for a long time. The rich art collection of the English songwriter, who died in January this year at the age of 69, will be revealed this November when Sotheby’s will stage the “Bowie/Collector.” 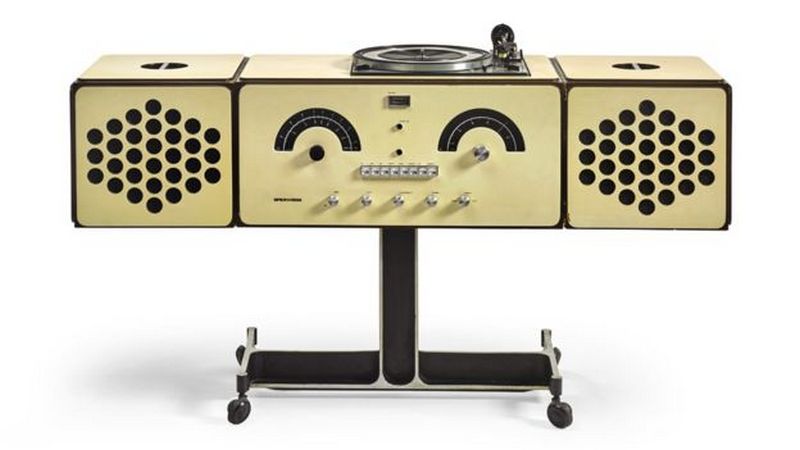 The three-part sale will feature around 400 items from the singer’s private collection. It will include more than 200 works of some of the most prominent artists of the 20th century, including Henry Moore, Graham Sutherland, Frank Auerbach, and Damien Hirst. 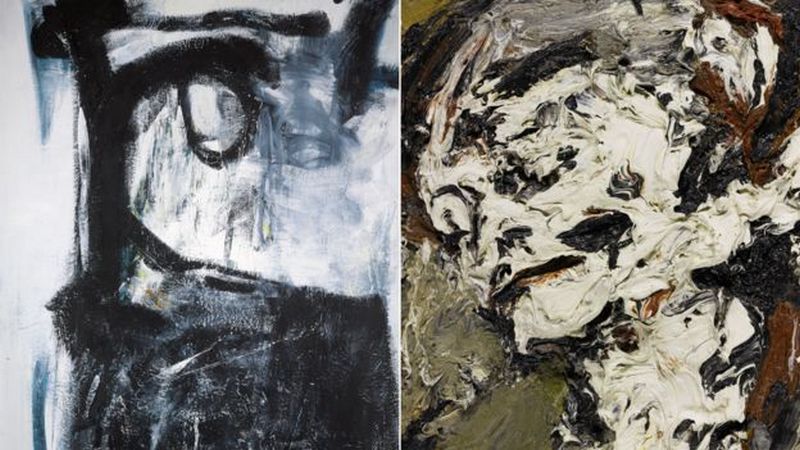 Other genres include Outsider Art, Surrealism, Contemporary African art, Italian designer Ettore Sottsass and the Memphis group. The sale will be held from November 1 to 10 at Sotheby’s New Bond Street galleries in London. It will also feature other rare curios from the artist’s life, such as his record player of choice. A preview of the sale will begin on Wednesday, July 20, in London, until August 9, followed by exhibitions in Los Angeles, New York, and Hong Kong. 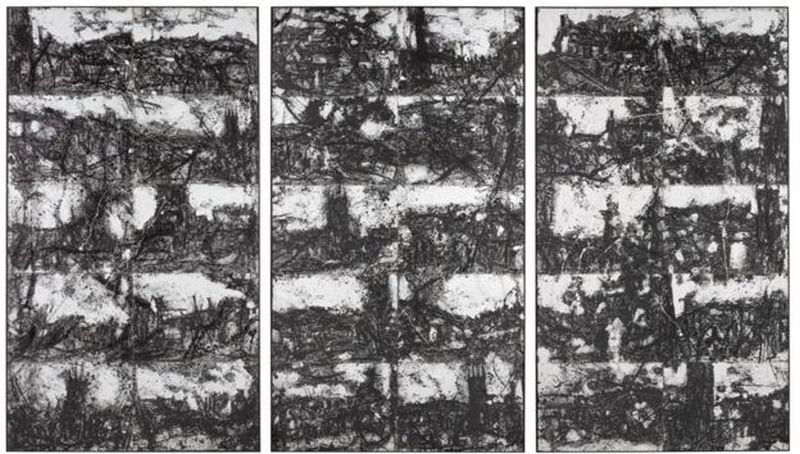 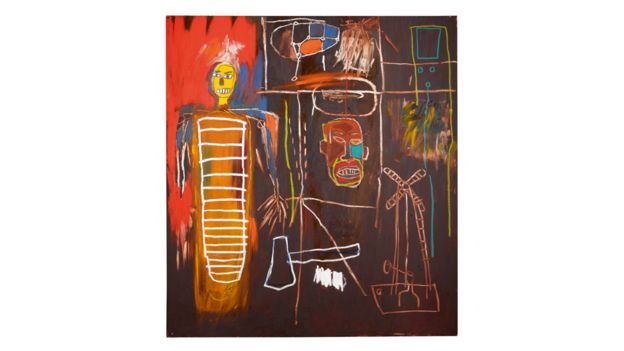 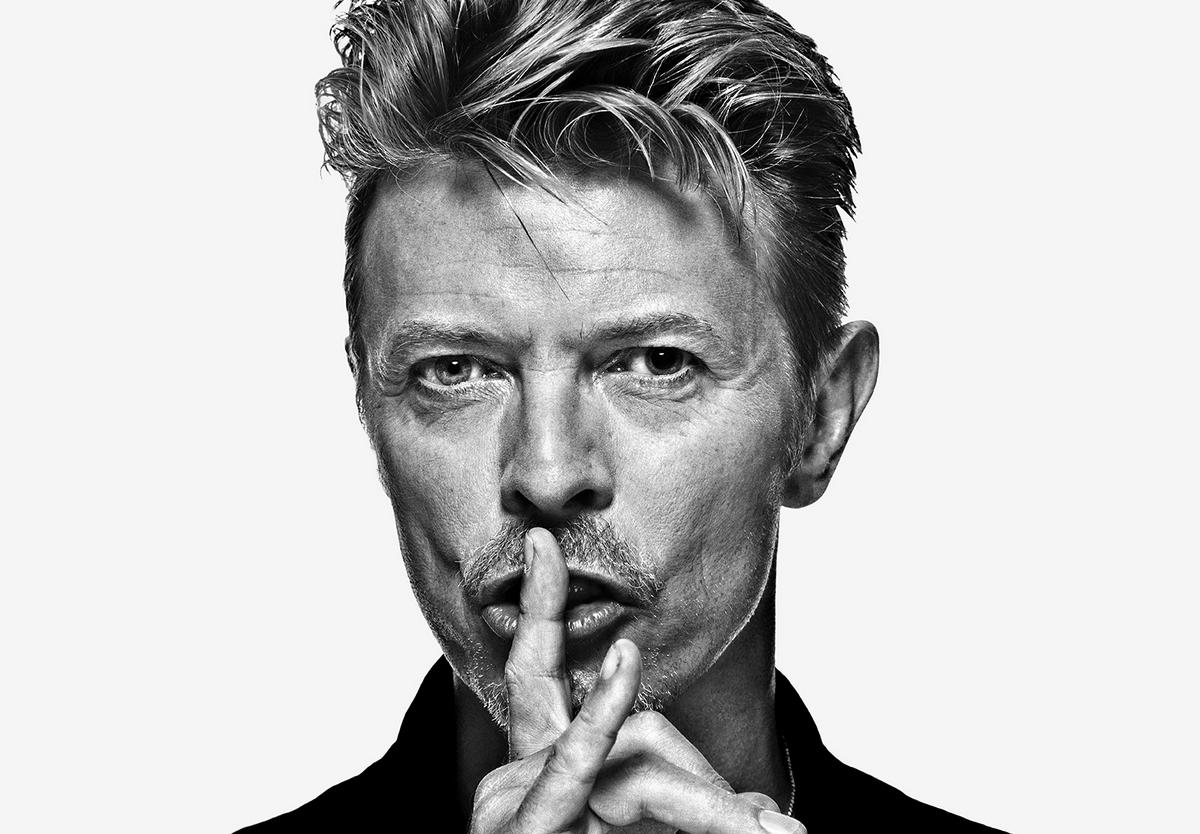