For those who considered vintage video games as dated and useless, think again. You may not play the game, but it’s still of incredible value monetarily. Only last month, someone paid over $1.5 million for a sealed copy of Super Mario 64 at auction, breaking the previous world record for the most expensive game ever sold. Not even a month later, that record has been broken once again. An original Super Mario Bros. cartridge in an unopened box has sold online for $2 million.

Punks, X-Men, Declarations, and some news…

🏆A NEW WORLD RECORD on Rally🏆


Rob Petrizzo, one of the founders of Rally’s collectibles site, confirmed the news to The New York Times on Friday, saying that an anonymous buyer who is “making big bets in the video game space” has snapped up the pristinely-preserved collectible. Rally obtained the sealed copy of Super Mario Bros. last year for the price of $140,000. It’s no secret Nintendo games that are some of the oldest video games, are no longer in production, which makes them extraordinarily hard-to-find and sought after. The website describes the game as the ‘Holy Grail’ of vintage video game collectibles, #85MARIO is also one of only 14 cardboard “Hangtab” box variants. 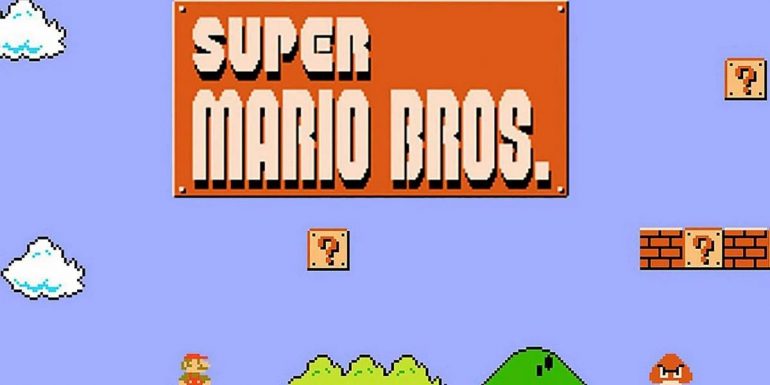 The owner now has 3,000 shares available at $50 per share, with a market cap of $150,000 according to Rallyrules and sale systems. The Super Mario Bros. is in mint condition with a 9.8 WATA rating. Taking care of your favorite old things can turn out to be a great habit that can get you millions, like in this case when the sealed copy was listed at a mere $25 back in 1985 when it first went on sale in the US.

Tags from the story
Most-Expensive, Super-Mario