Remember the motorcycle chase scene from the movie Terminator 2: Judgment Day where Arnold Schwarzenegger jumps a 780-pound Harley Davidson Fat Boy off a culvert? It went on to become one of the most iconic action sequences in the history of Hollywood films, making the Harley Davidson motorcycle the most recognized movie bikes of all time. The Fat Boy used in the movie is now up for sale at the upcoming “Icons Legends of Hollywood Auction” held by auction house Profiles in History, which runs June 5-8. In 2014, the motorcycle was acquired by Harley Davidson and put on display at the company’s museum. The odometer reads just 392 miles, but the motorcycle dose show signs of wear and tear. However, there is no word if the Fat Boy is in running condition or not. 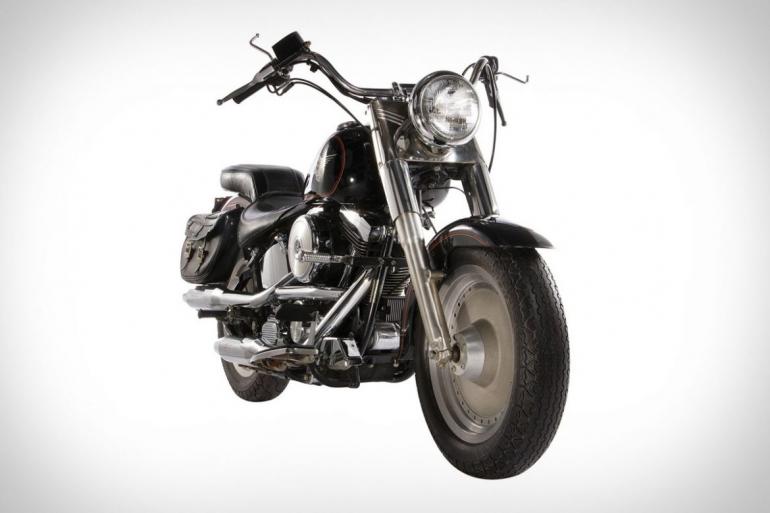 Harley Davidson had added the Fat Boy to its line-up just a year ahead the production of the movie. The movie’s success and its part in one the greatest chase scenes ever helped making it one of the most popular Harley Davidson motorcycles across the world. According to experts, the estimated sale price of the motorcycle is $200,000-$300,000. Other Terminator related memorabilia will also go under the hammer at the auction, including the “punk” jacket from the same movie that Schwarzenegger wore while riding the Harley in the chase sequence. 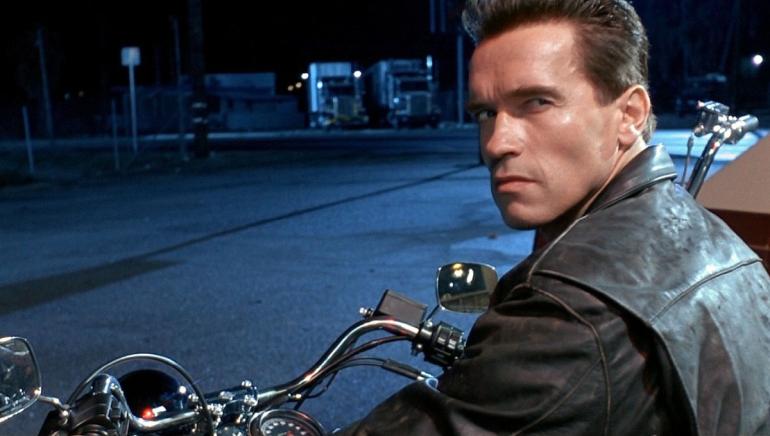