Auctions bring forth the pieces of history that may be misremembered but are still intriguing. Thanks to auction house Bonhams, two Lincoln Continental cars associated with President John F Kennedy are in the spotlight. The Lincoln Continental in which JFK was shot was a 1961 model and is currently on display at the Henry Ford Museum in Dearborn, Michigan, and served four presidents after JFK up untill1977. The car on offer is a 1963 model used by JFK on November 21 and 22 while he and Jackie were in Fort Worth. They used the vehicle to reach Carswell Air Force Base for the president’s flight to Dallas, making it the last car he rode in alive. Limo one has been refurbished with a new engine, restored body and paintwork, with the interior remaining original and untouched and that includes the stylish red leather seats too. The car is a significant piece of presidential history and is estimated to go under the hammer for $300,000 to $500,000. The other car The black 1960 Lincoln Continental Mark V Executive Limousine, was used by President Kennedy for personal journeys around the White House and Washington and is also known as his personal car. The car was equipped with bulletproof doors, divider window, passenger air controls, power steering and brakes, and also a two-way telephone in the back seat which was precocious for those times. JFK’s personal car was customized by Hess and Eisenhardt with refurbished exteriors. The interiors in this case too remain unchanged. The car is in mint condition with beige leather seats, matching carpeting, and the telephone. This car is also sold as a collectible and not as a registered roadworthy vehicle; it is estimated to go on sale for an estimated amount of $200,000 to $300,000. 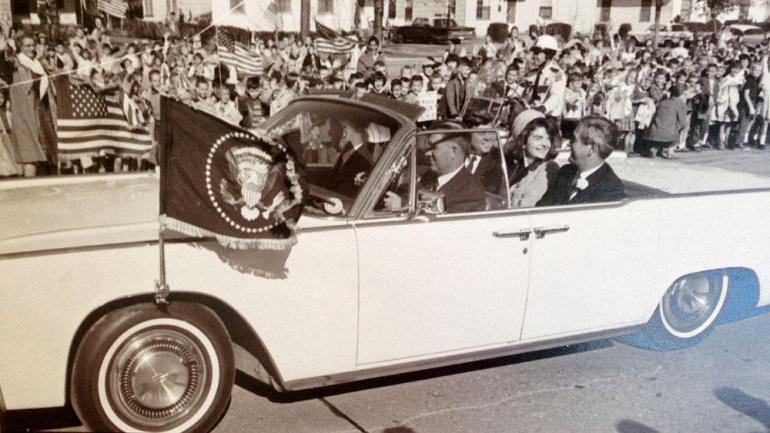 The vehicles are part of a collection of historical artifacts related to President John F. Kennedy, curated by Jim Warlick for the American Presidential Experience exhibition. The touring exhibition has traveled the length and breadth of the country displaying over 70 fascinating items in all. 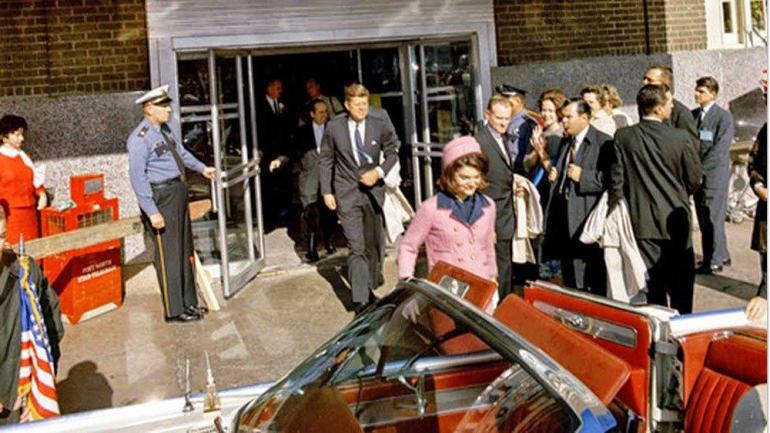 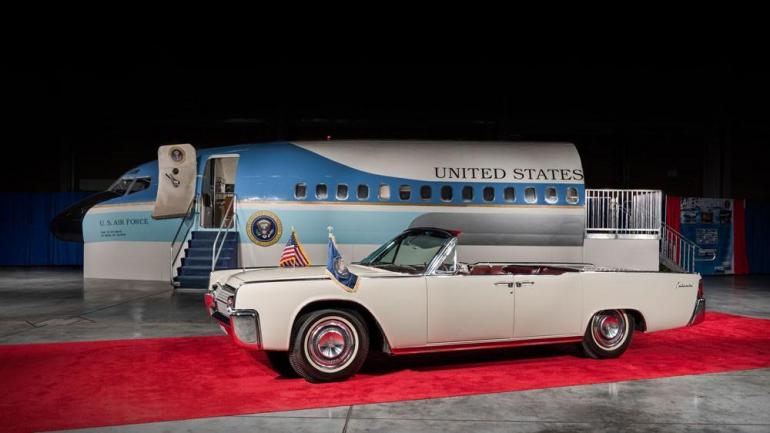 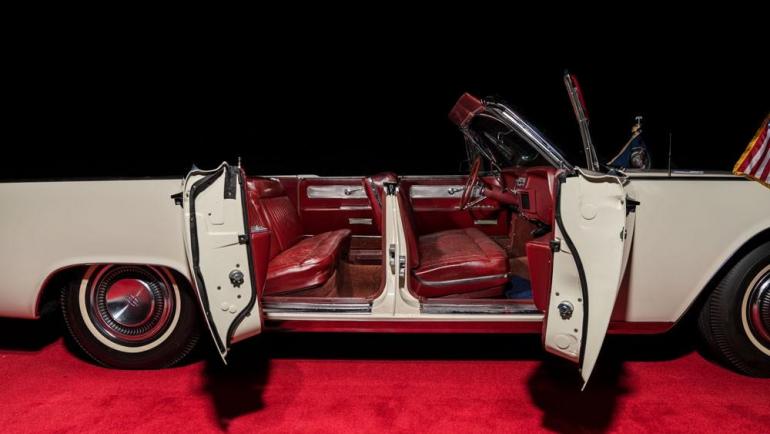 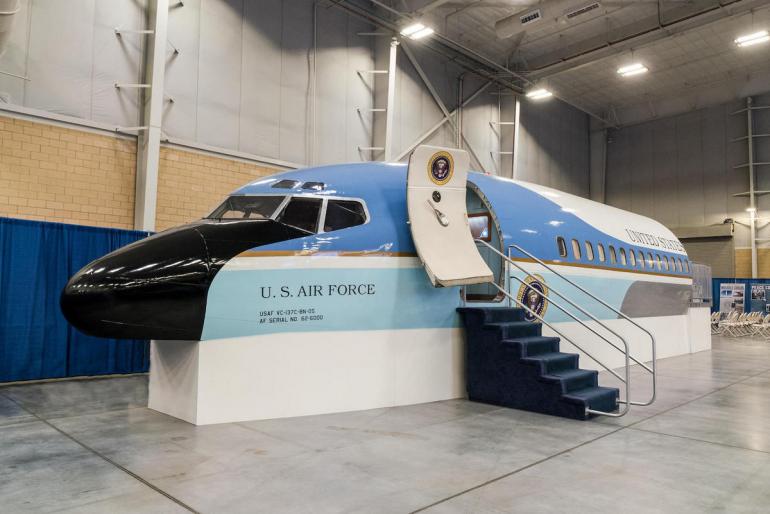 Tags from the story
Bonhams