Who could’ve thought that the most expensive shoes in the world would be ones that were worn for long hours and several times? But that’s the magic of legend Michael Jordan who has treated fans to his incredible shoe collection in the past. In fact, his signature Air Jordan shoes from 1985 were set to sell for a whopping $150,000 becoming the most expensive shoes ever (with a closing bid of $560,000). Again, Michael Jordan collectors are going to lose their minds as the black and red Jordan’s that MJ rocked during Game 4 of the NBA Finals in 1991 is part of the collection of Sonny Vaccaro, the former Nike marketing executive who signed Jordan to his first sneaker deal and up for grabs. The historic sneakers produced six titles in eight years and six NBA Finals MVPs for Jordan and were gifted to Vaccaro immediately after Jordan won the championship. About the sneaker, it features the famed Air Jordan silhouette logo embroidered in red on each tongue. Adding a hint of color is a complementing red hue that stands out against the all-black pair. The backs of each sneaker have a raised Nike Air logo. The laces are intact and appear to be original to the sneakers. 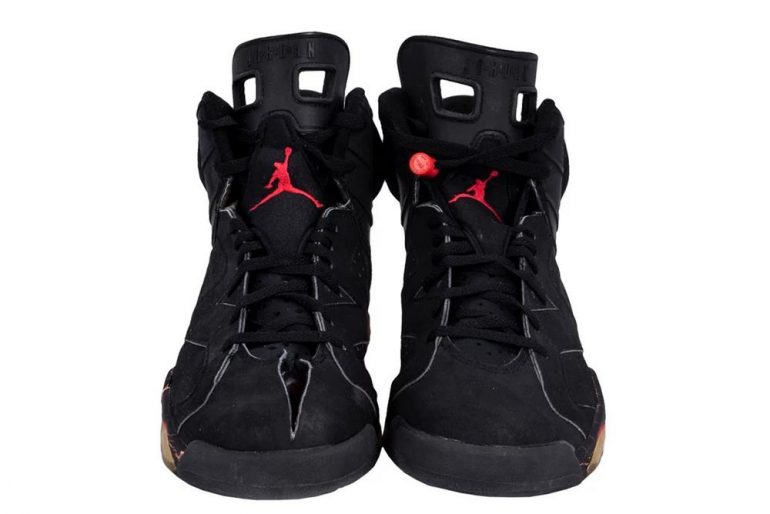 The shoes are going on the auction block through Goldin Auctions and are expected to fetch between $500k and $750k. Vaccaro said in a statement, “In my 6-decade career in basketball, I was fortunate to spend 7 years working together with Michael Jordan during my time at Nike, and these Air Jordans represent the moment that he became the most iconic athlete on the planet, as well as the culmination of my career and friendship with Jordan,” Michael Jordan memorabilia has enjoyed very high demand in the year 2020 and the frenzy continues. Wouldn’t this make for an amazing Christmas gift too? 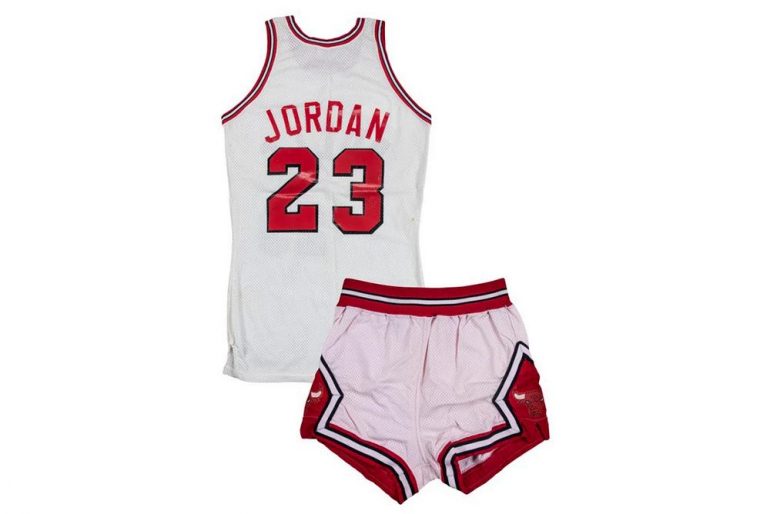 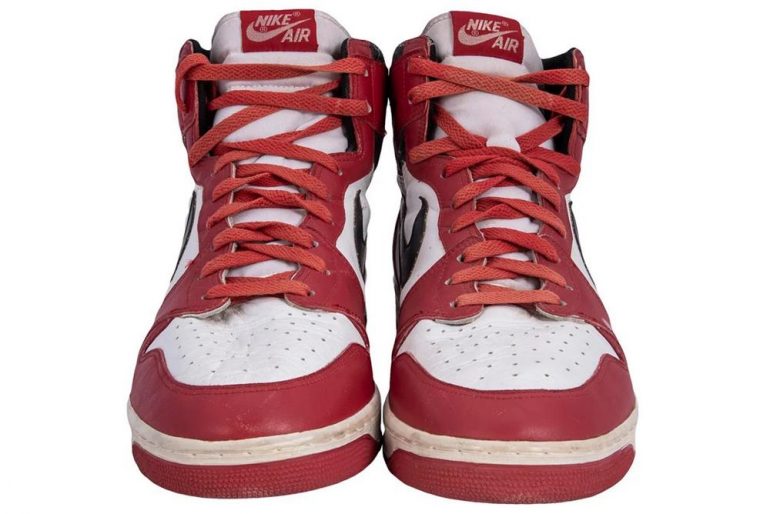 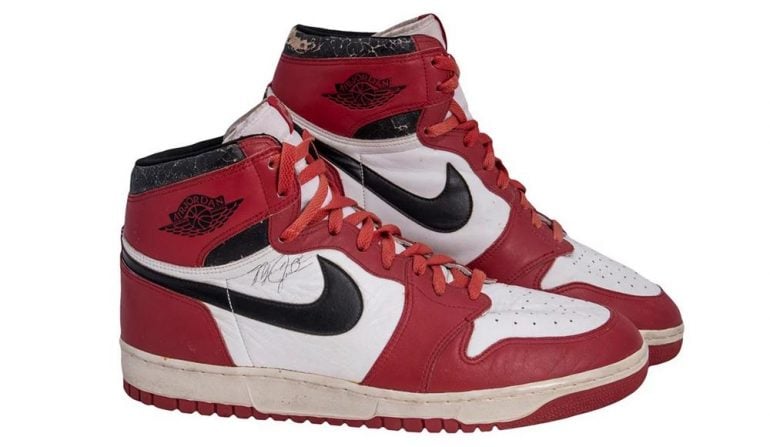 Tags from the story
Michael-Jordan, Sneakers