An extremely rare and historically important Rolex is soon going to cross the auction block in Geneva. Christie’s has just announced that the 1953 Rolex Deep Sea Special N°1 will be coming for auction in November. It’s a very rare occasion for such a historically significant watch to come up for sale. The last time when such an important Rolex was auctioned was 12 years ago. In case you’re not aware of the Rolex Deep Sea Special N°1, it’s one of the nine prototype watches made by the Swiss brand between 1953 and 1960 to test how deep a dive watch could go. However, the Deep Sea Special N°1 is the watch that was attached to the hull of Auguste Piccard’s bathyscaphe Trieste for the inaugural deep-sea trial to a depth of 3,150 meters in the Mediterranean on 30 September 1953, making it the holy grail of Rolex dive watches. 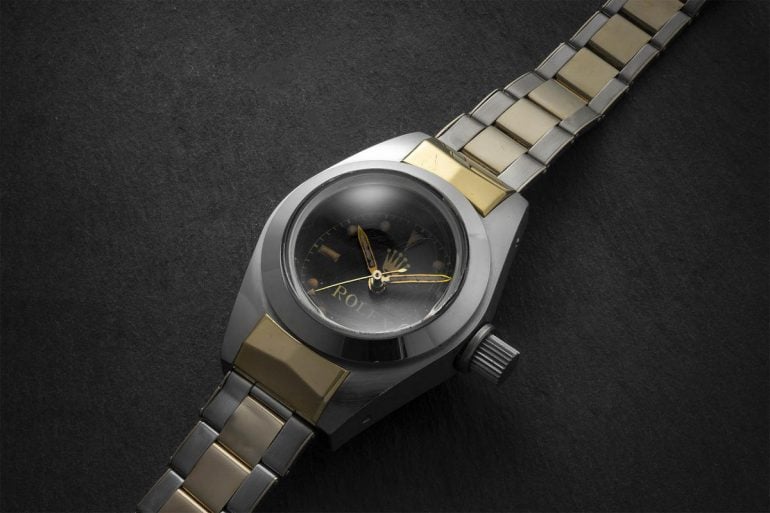 The timepiece also served as the precursor for the Rolex Deep Sea Special N°3 that would go on to reach 10,908 meters in the Mariana Trench with the Trieste on 23 January 1960. That watch has already been offered once for auction by Christie’s in 2005 and is currently on display at the Smithsonian Institution in Washington DC. The Rolex Deep Sea Special N°1 will be auctioned during Christie’s Rare Watches Auction on 8 November 2021 at the Hotel Four Seasons Les Bergues in Geneva. No pre-sale estimates have been announced by the auction house as of yet, but we could very well get to see a new sale record. A more common example of the Rolex Deep Sea that was produced after 1960 as an homage to the N°3 is also being offered for sale via Phillips. That watch has a pre-sale estimate of CHF 1,200,000 to CHF 2,400,000 (roughly $1.3 million to $2.6 million). 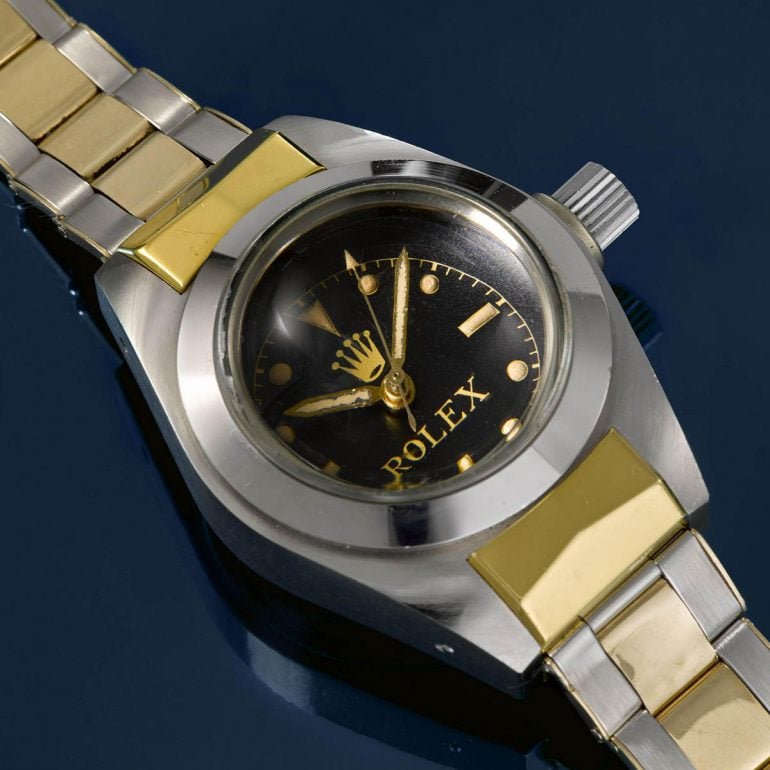 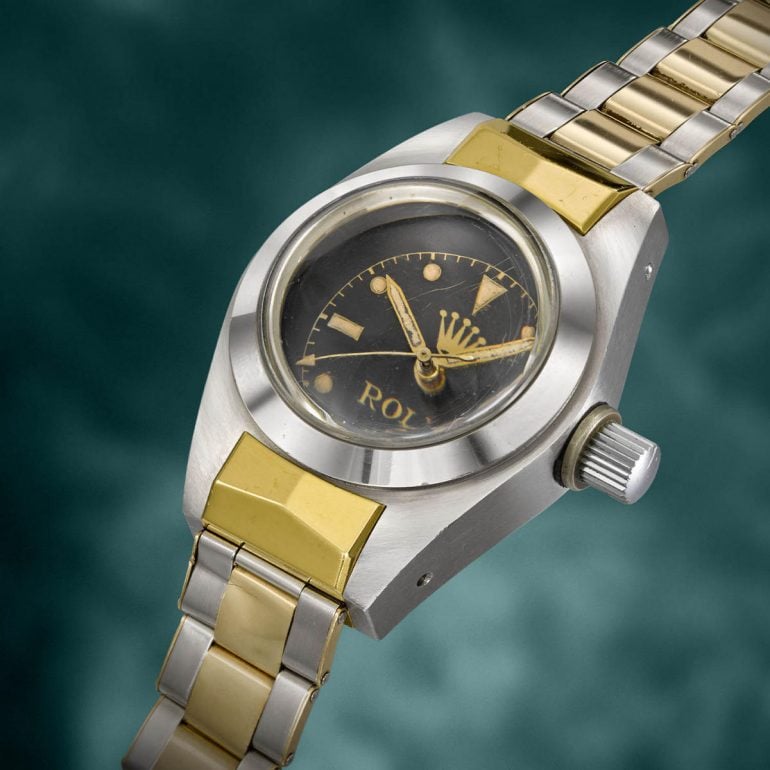 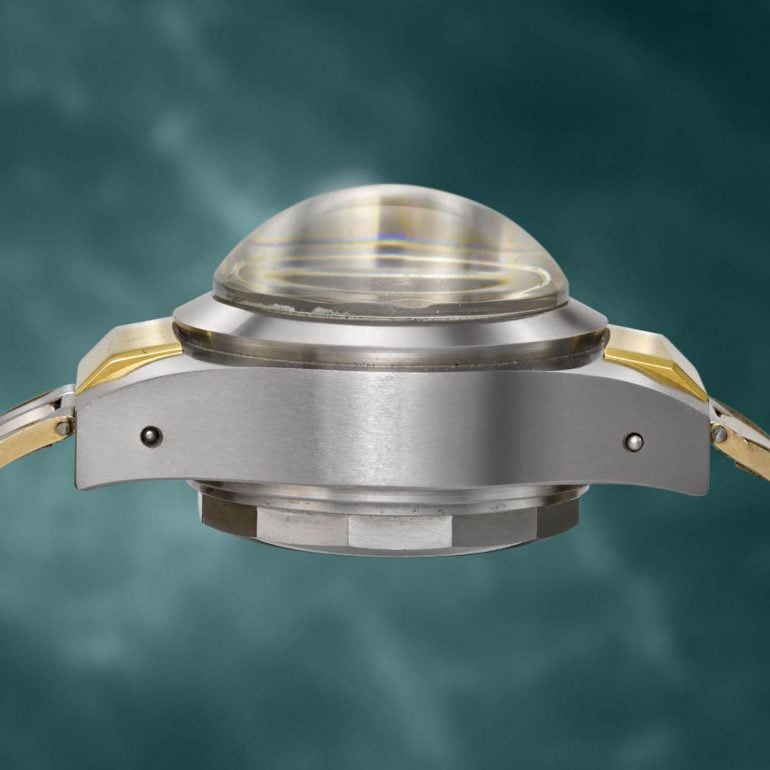 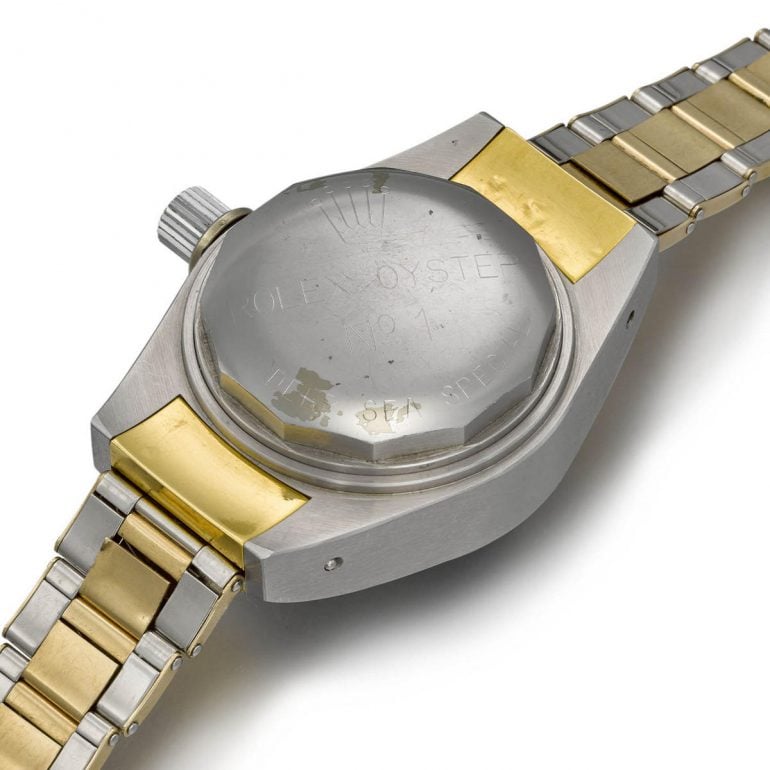 Tags from the story
Christie's, Rolex