Most of us are aware of Apple’s story of how Steve Jobs persuaded colleague and friend Steve Wozniak to quit his job in 1976 and start a company that builds and sells home computers. However, before starting Apple, the iconic duo had briefly indulged in an illegal business of manufacturing and selling phone phreaking devices. It all started when Wozniak came across Ron Rosenbaum’s “Secrets of the Little Blue Box” when he picked up a copy of Esquire from his mother’s kitchen table the day before starting classes at Berkeley in the fall of 1971. According to Wozniak, “it was the most amazing article I’d ever read!” These tiny devices could game the telephone system and make free phone calls anywhere in the world. The duo built less than 100 such blue boxes and sold them for $150 before almost being caught by the police. Now one of these ultra- rare phreaking devices hand-made by Wozniak in 1972 is up from grabs as a part of Bonhams History of Science and Technology auction. 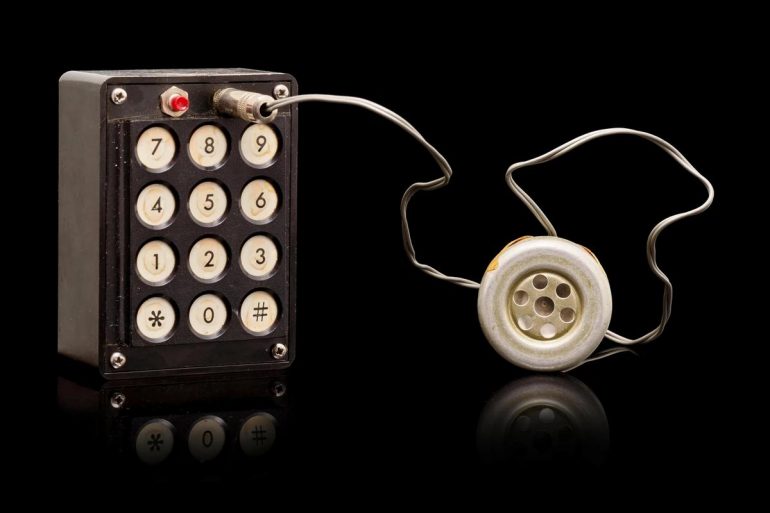 Other than its rarity, what makes the blue box built by Wozniak and sold by Jobs is that it is the world’s first digital hacking tool as all the previous phreaking devices built and used were analog. They went from dorm room to dorm room at Berkeley and sold their hacking device. The blue boxes were highly illegal and were immediately confiscated and destroyed if found by the authorities. As a result, very few phreaking devices exist in the world. In 2017, a blue box in its complete form with all its components managed to sell for a whopping $125,000 at Bonhams’ History of Science and Technology auction. The one that’s on sale right now misses out on a few components like the earpiece and has a pre-sale estimate of US$ 8,000 – 12,000. However, we won’t be surprised it sells for a lot more, even breaching the $100,000 mark. 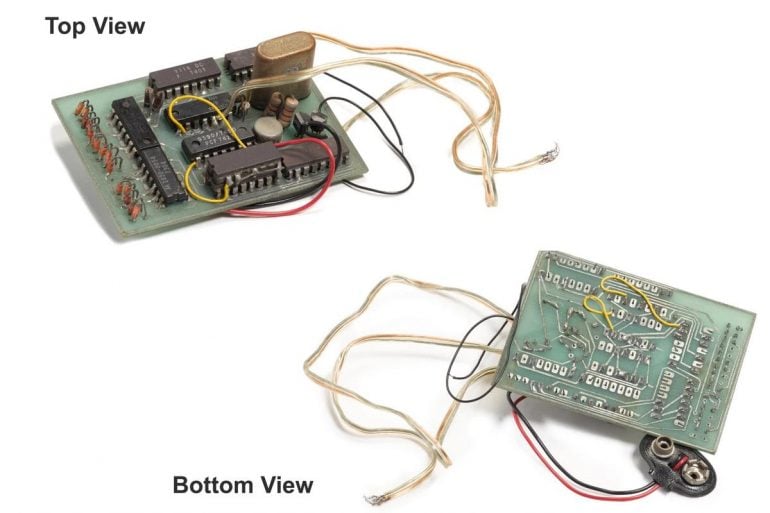