If you’re a coin collector, nothing can bring you more joy than a rare penny. And bringing you one is a New Jersey dealer who is all set to sell a coveted 1794 U.S. silver coin worth $10 million! Yes, that’s right! 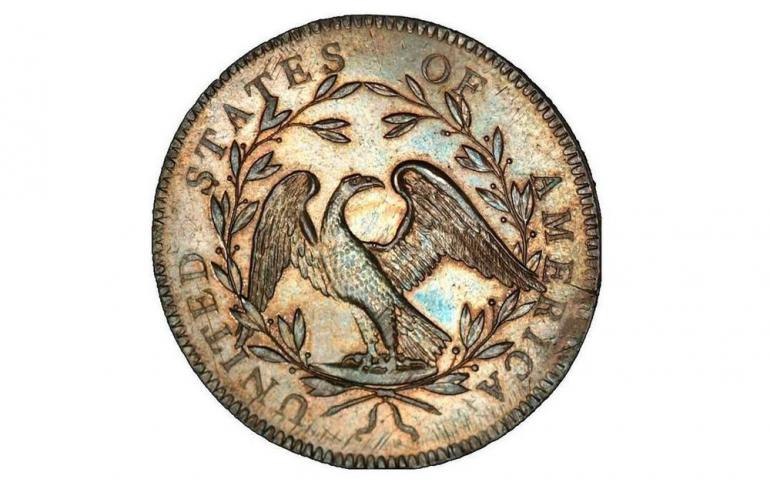 Touted as ‘the Holy Grail of all dollars’ by Laura Sperber, president of Legend Numismatics in Middletown’s Lincroft section, the exclusive coin will be sold by Legend Auctions on Oct. 8 at The Venetian Hotel in Las Vegas as well as online.

READ:  Celebration Mickey, a 24 karat gold statue is for sale 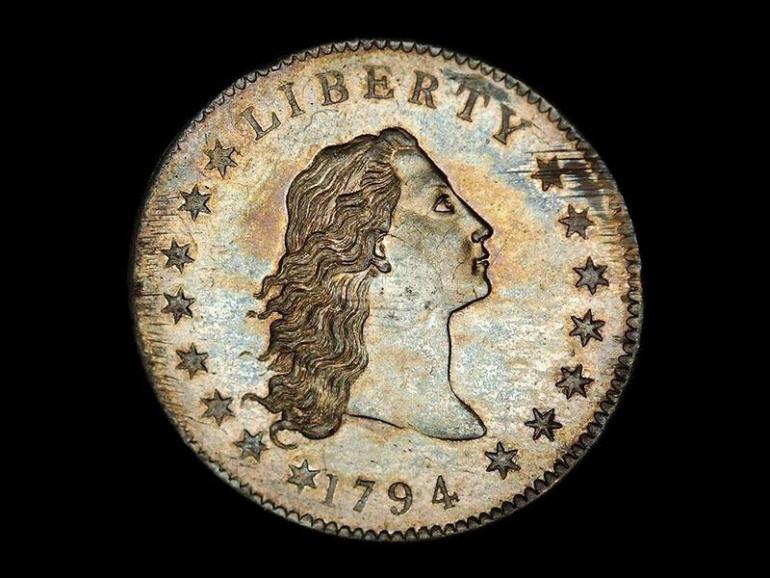 It is the first-ever silver dollar minted by the United States and therefore holds immense value. Christened as the “Flowing Hair” dollar, it features Lady Liberty on one side and an eagle on the other. It was procured by Las Vegas collector Bruce Morelan for $10 million in 2013 and it is expected to fetch the same price or more in the upcoming auction. 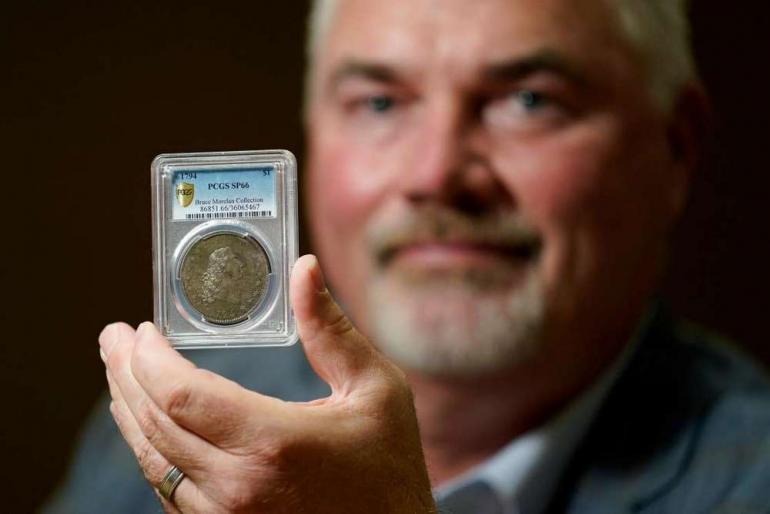 Commenting on it, Brett Charville, president of Professional Coin Grading Service, a rare-coin authentication company, said, “Of the 1,758 silver dollars the Mint delivered in October 1794, perhaps less than 130 are known to still survive, and this particular coin is the finest known,” He further added, “It is believed to the very first one struck. It is “extremely significant.” 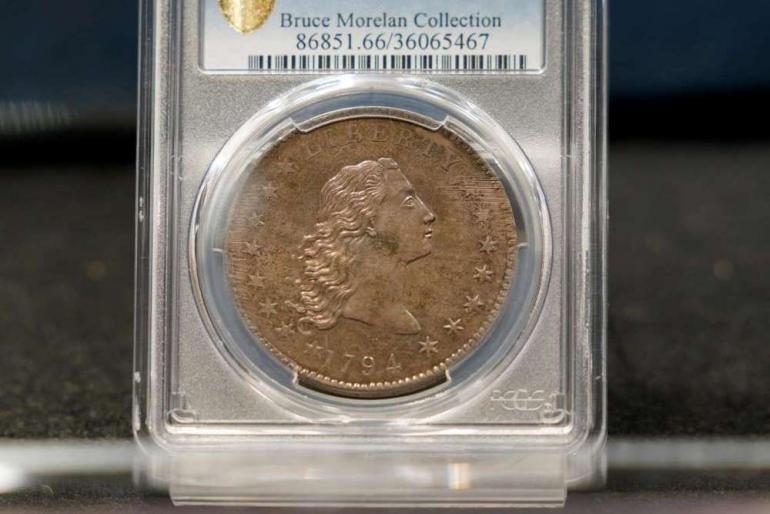 It is graded a 66 on a scale with 70 being perfect and is said to be in ‘above mint’ condition. If you love coins and have $10 million to spare, this one’s for you!

Longchamp has partnered with Pokémon for an adorable backpack collection