An exceptionally rare 102.39-carat diamond recently came to auction at Sotheby’s. And while it was expected to rake in quite the big bucks, the gem garnered a whopping $15.6 million on sale. Yes, that’s right! 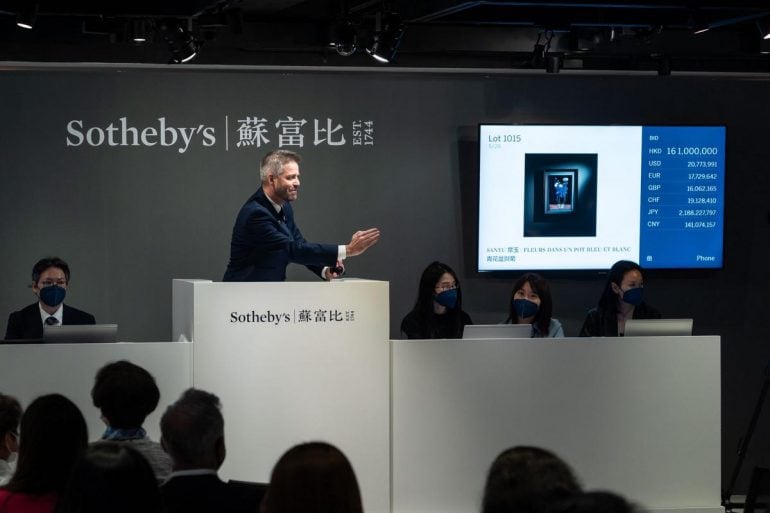 The first of its kind to be sold without a reserve, the diamond was cut from a larger rock discovered in 2018 in Ontario, Canada. It was then cut and polished over a year by Diacore, a specialist in sourcing, cutting, and polishing extraordinary diamonds. The stone has been classified as “D color,” the highest grading for a white diamond, and is considered “flawless.” It belongs to a rare cluster of gems that contain little to no oxygen and has been rated at the top in each of the “four Cs” – cut, color, clarity, and carat weight. 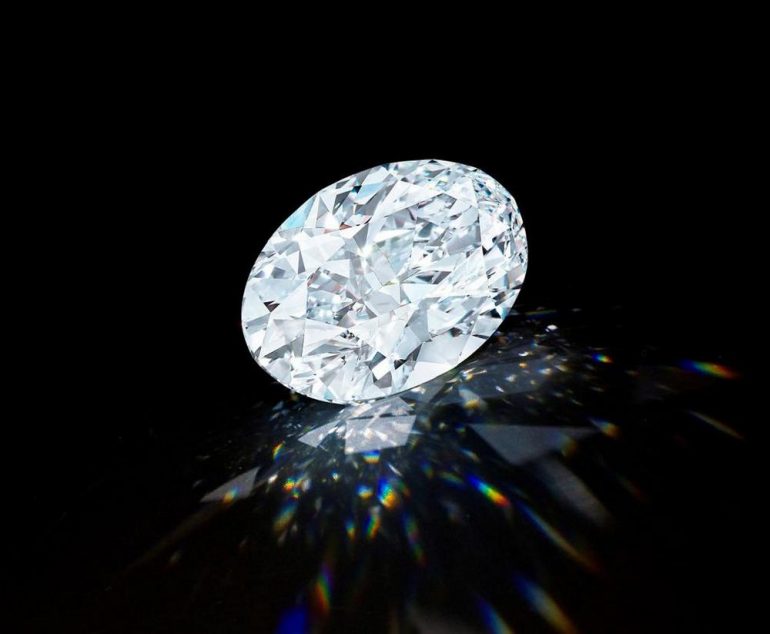 Commenting on it, Patti Wong, Chairman of Sotheby’s Asia in a statement said, “This extraordinary gem needed no help from a pre-sale estimate or reserve to reach its rightful price—just the instinctive desire of collectors to own one of the earth’s greatest treasures.” The diamond’s winning bid went to a private collector from Japan who named it “Maiko star” after his second daughter. The same collector also bought the uber precious 88.22-carat “Manami Star” at Sotheby’s in April 2019. Well, it looks like diamonds sure is his best friend!