How much would you pay for a bra, which is shaped out of solid gold and caked with diamonds? A Birmingham store has put up an 18-carat gold bra set with over 500 carats of diamonds. The lingerie, with a $1 million price tag was made by Anthony Aubry at the Birmingham Estate and Jewelry Buyers, and has been named after his wife, Rita. The bra sports 750 grams of gold and 501.46 Carats multi-colored diamonds. It took three months to design and almost a year to create this piece of lingerie or should we put it as piece of jewelry.
Roll over for more images……

However this dazzling lingerie doesn’t qualify as the most expensive. Take a look at the world’s most expensive and exclusive bras already featured here.
More images from the Hour Detroit’s Best of Detroit Party 2012 – 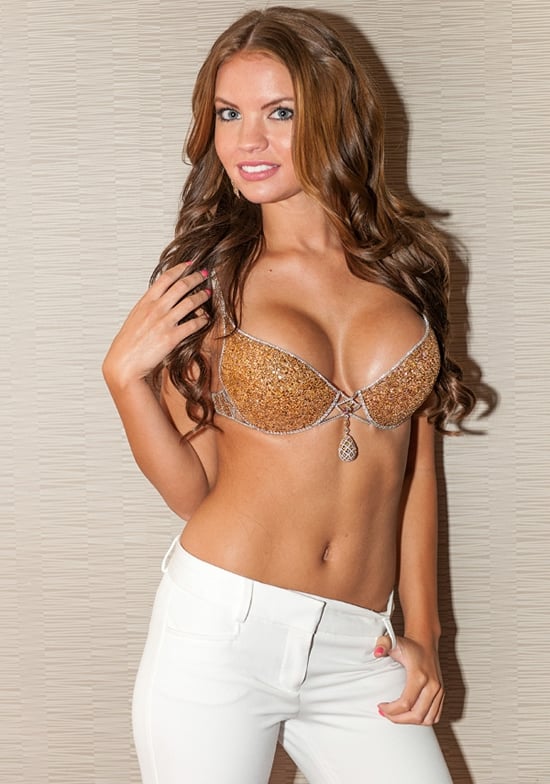 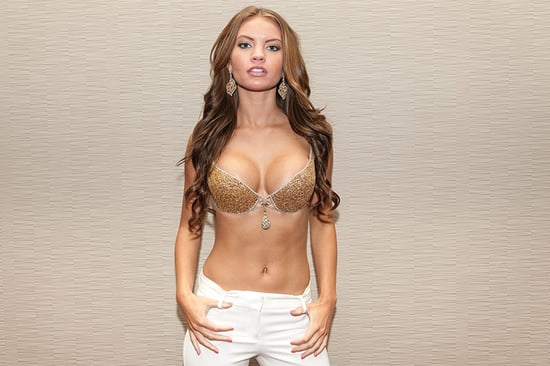 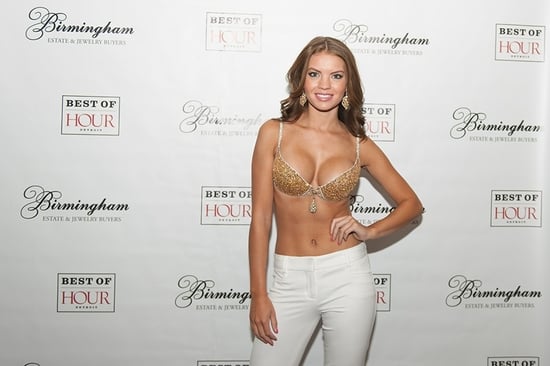 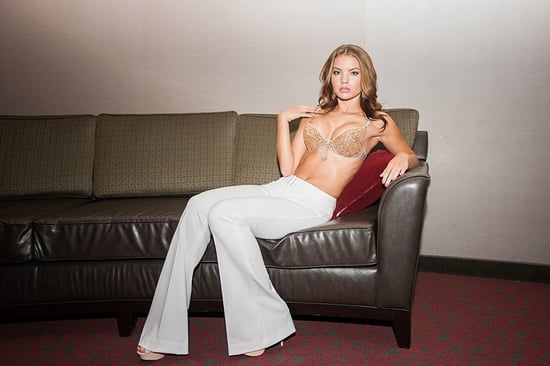 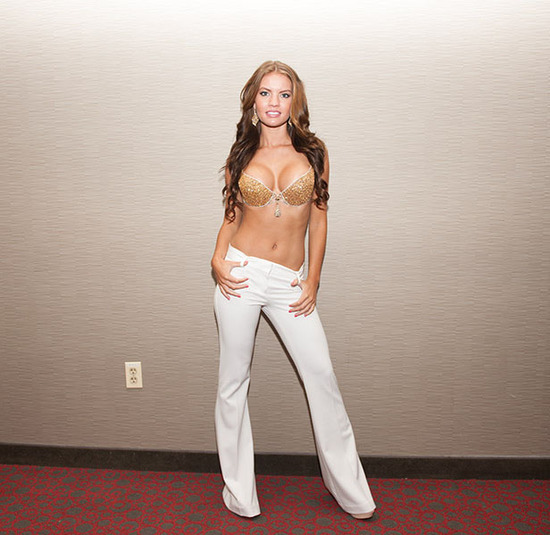 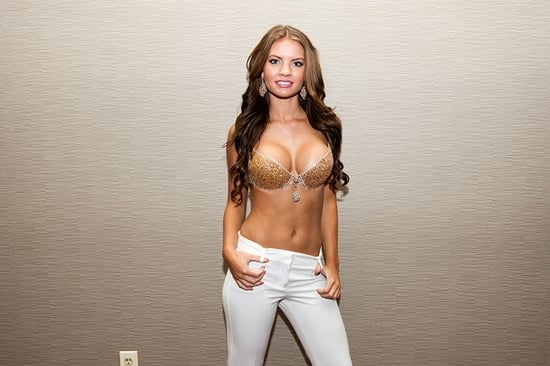 Someone paid $2.2 million for a Batman comic

British Airways is selling $2,00 suitcases made from the parts of retired Boeing 747 jets

A rare Tintin painting was just auctioned for a record $3.2 million