The market for collectible cars and motorcycles seems to be unaffected by the coronavirus pandemic, which has otherwise pushed the world into a deep financial crisis. About a month back, a pristine 2003 Ferrari Enzo with just 1250 miles was auctioned for $2.6 million setting a new record for the most expensive car sold online. And now a 1911 Pierce Arrow 696cc four-cylinder motorcycle has set the record for the most expensive Pierce motorcycle to sell at auction. The 109-year-old motorcycle that looks brand new fresh out of a showroom has sold at auction for US$225,500. The shiny paint might fool you but the motorcycle is unrestored and has been preserved in original condition, including the original paint. The sale price indicates the current trend of valuing complete authenticity over full restoration. Classic automobiles preserved in the original state are fetching higher prices at auctions. 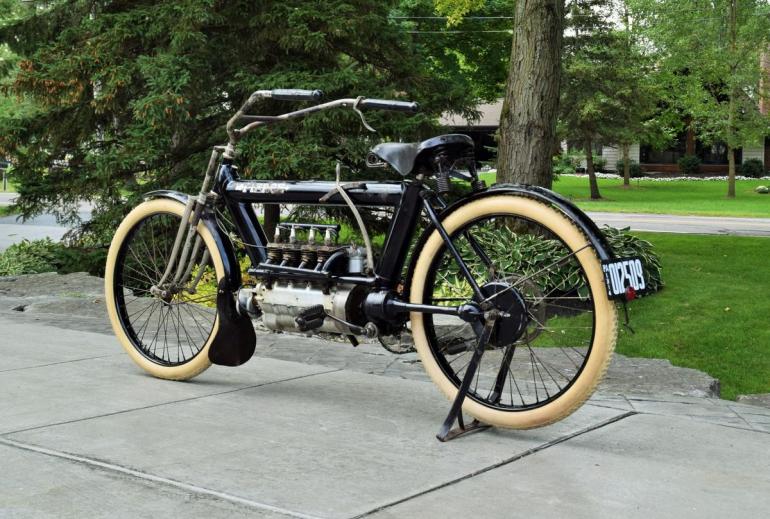 Pierce-Arrow Motor Car Company was an American automobile brand that made luxury vehicles at par with Rolls-Royce. The Pierce-Arrow Four was America’s first motorcycle to be powered by a four-cylinder engine. The 275-pound machine has a top speed of 60mph, which was remarkably fast for that era. It was built to unfeasibly high standards, indicated by its paint job and build quality, which made it too expensive. Less than 500 examples of the motorcycle were built between 1909 and 1914, making them incredibly rare. The previous record was held by a 1913 model that was restored to Concourse standards and had spent most of its life in the world-renowned MC Collection of Sweden. 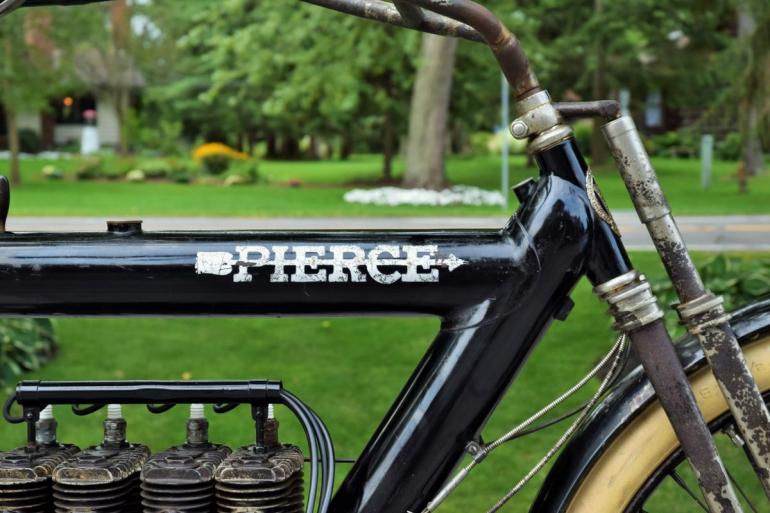 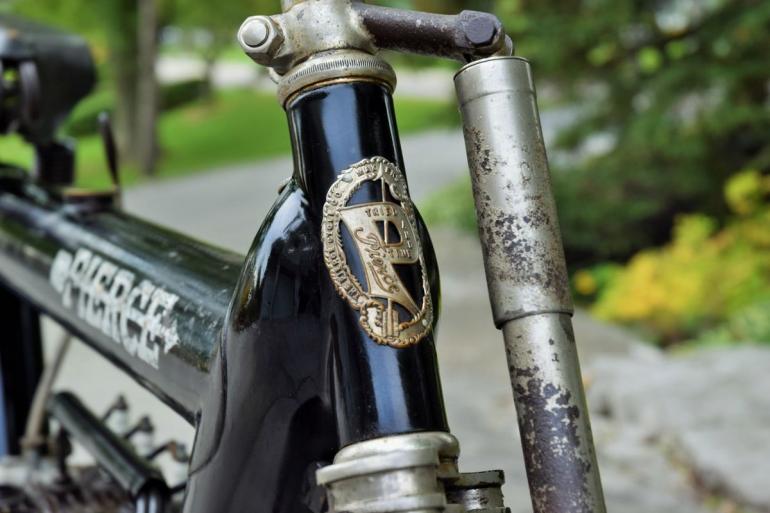 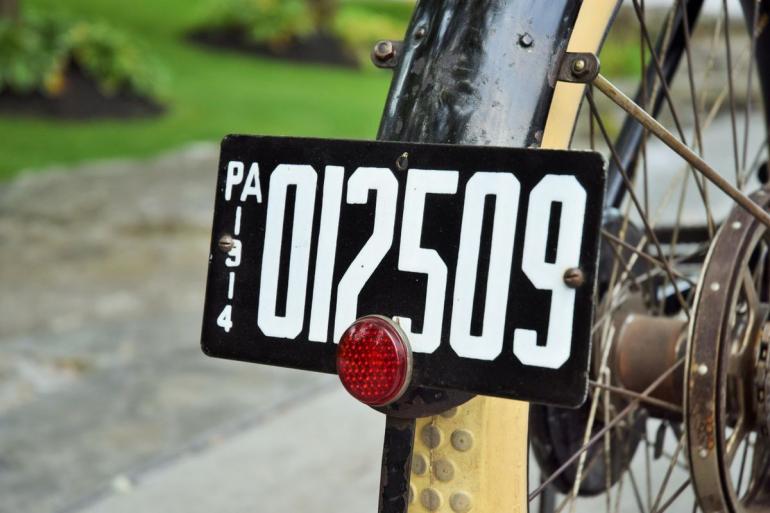 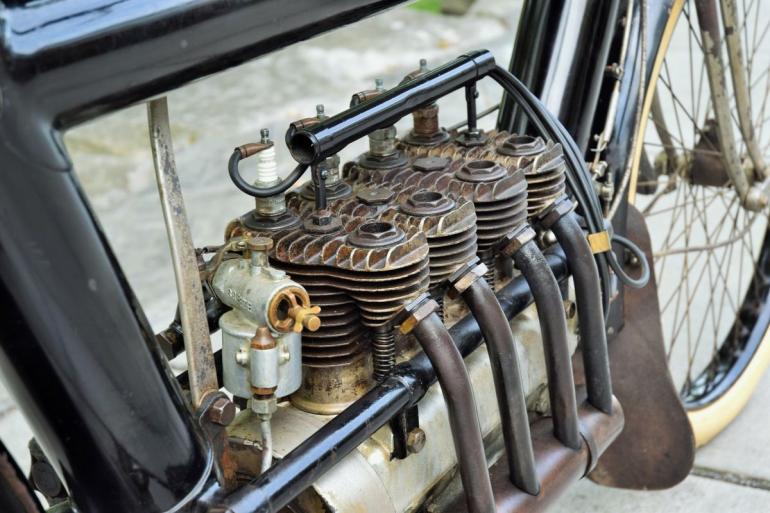 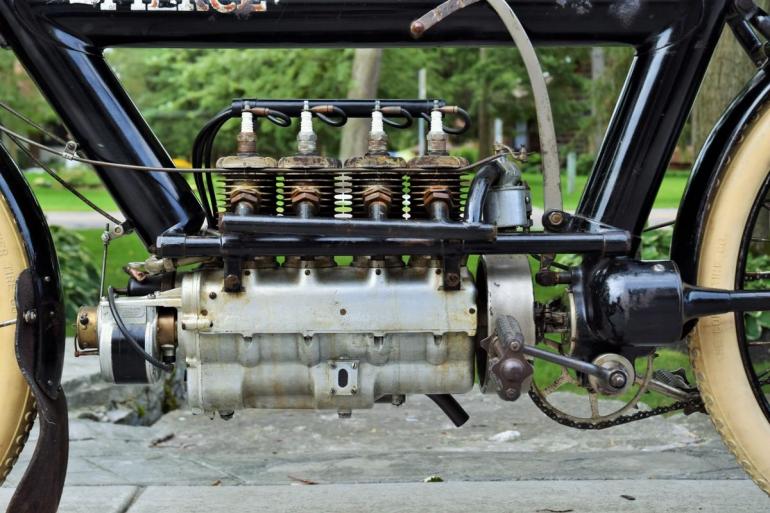