When it comes to revered artists, Damien Hirst’s name is one to occur in the top few. However, much to our surprise, the maverick’s artworks haven’t been pricey (as they are today) since their inception. For instance, the artist’s famed ‘Bodies’ painting was purchased for all of $1000 by collector Robert Tibbles back in 1989. Years later and after the evolvement of the art scene, the very same artwork is now set to sell for a whopping $2.5 million! Yes, that’s right. 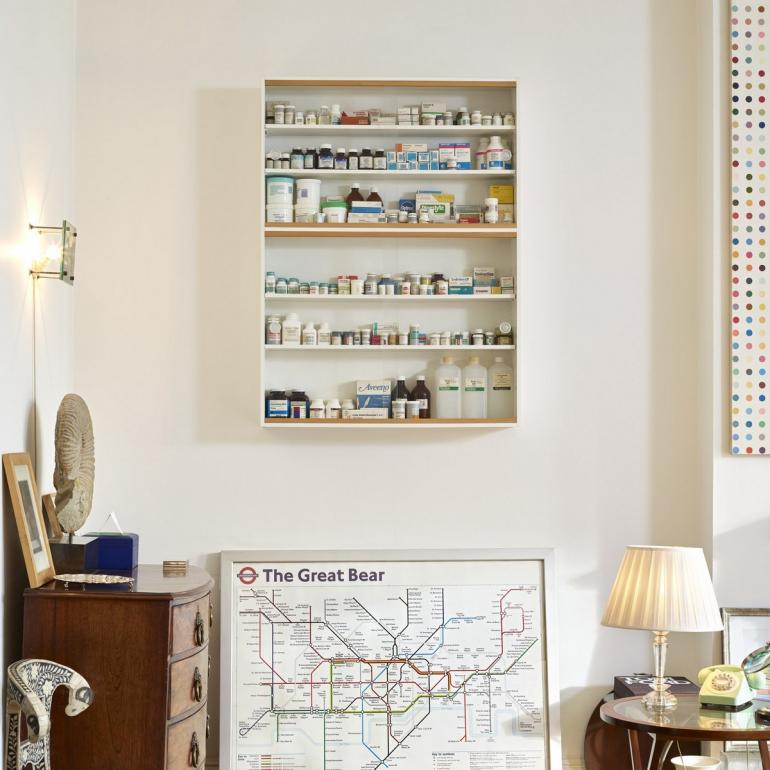 Offered as part of the ‘Robert Tibbles Collection’, the painting features a realistic medicine cabinet rendered in glass, particleboard, wood, plastic, and aluminum that is filled with empty medication packaging. The exclusive artwork has been showcased publicly only three times since it was purchased and was last seen at the Tate Modern in 2012. It is touted as one of the most provocative pieces by Hirst and is revered as one of his best works to date. 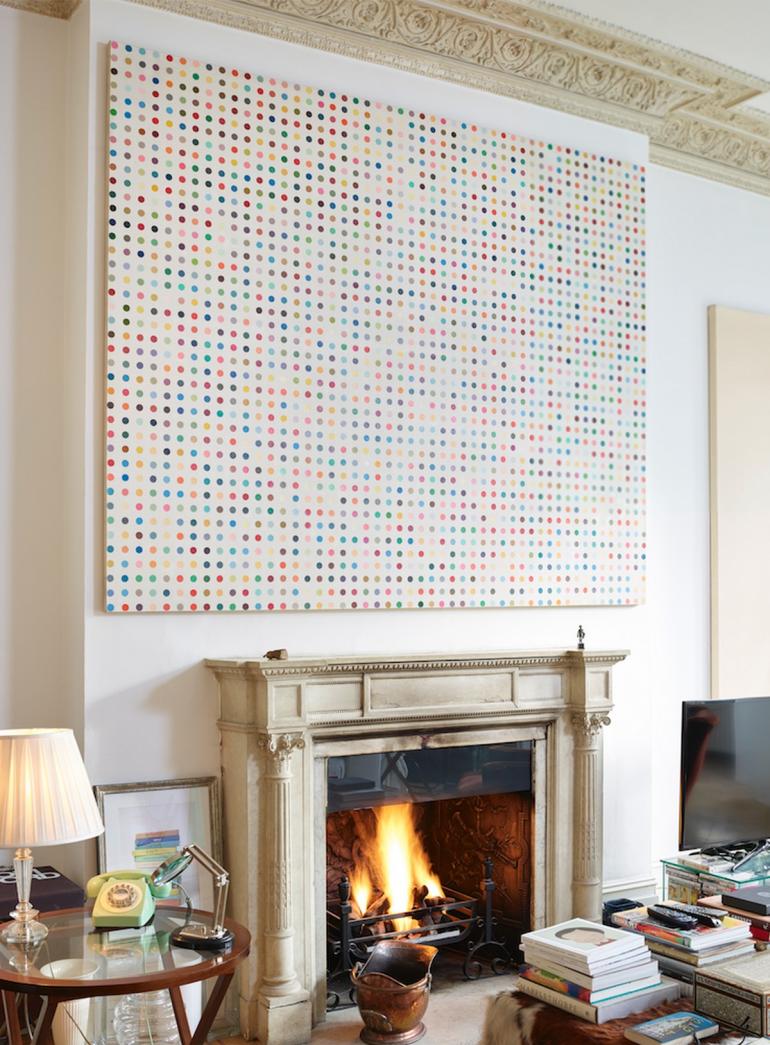 Commenting on the painting, Tibbles in a statement said, “There’s something very primal about having a product which you associate with something personal, like your health, put in a public way like that.” The collection will also include works by Michael Craig-Martin, Gilbert & George, Julian Opie, Gary Hume, and Sarah Morris, each of which will be sold across multiple sales in 2020. Damien Hirst’s ‘Bodies’ will be offered at Phillips Berkeley Square headquarters between December 20 and January 5 for an estimated price of $2.5 million. 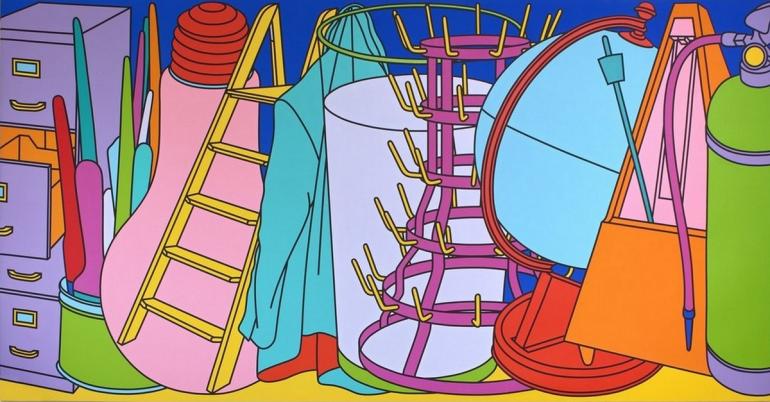 Tags from the story
Damien-Hirst, paintings