It’s an incredibly bizarre world out there and it’s only getting crazier every day. Someone has paid an equivalent of $500,000 to buy a house that no one can live in. That’s because the house only exists in the virtual world. If that’s not absurd, then I don’t know what is! The virtual house named Mars House was sold by Toronto-based artist Krista Kim, making it the first NFT-backed digital home ever sold. In case you’ve not heard of NFT before, it stands for non-fungible token and is the latest trading fad in which a digital file traded using blockchain technology just like Bitcoin. The digital home designed by Kim was sold on NFT marketplace called SuperRare for 288 Ether (approximately $512,000). Ether is a cryptocurrency like Bitcoin.

The Mars House was designed by Kim in 2020 using Unreal Engine, which is a software commonly used to create video games. The designer describes the house as a rendition of her philosophy of meditative design and imagines it to be like a “light sculpture”. She says the house overlooks a moody mountain range and features an open-plan design and floor to ceiling glass walls “Right now, a lot of the [NFT} art that’s currently available on platforms, it’s a very limited parameter of how you can present the art,” said Kim while speaking to CNBC. “It’s presented, basically, as a digital file, a beautiful drawing or video on your screen.” The virtual house can be experienced in the 3D world using AR or VR goggles. “I actually foresee that we will be living in an augmented reality lifestyle within a very short period,” Kim added. This is not the bizarre only news liked to NFT to have come recently. Twitter co-founder Jack Dorsey has sold his first tweet as an NFT for a whopping $2.9 billion. 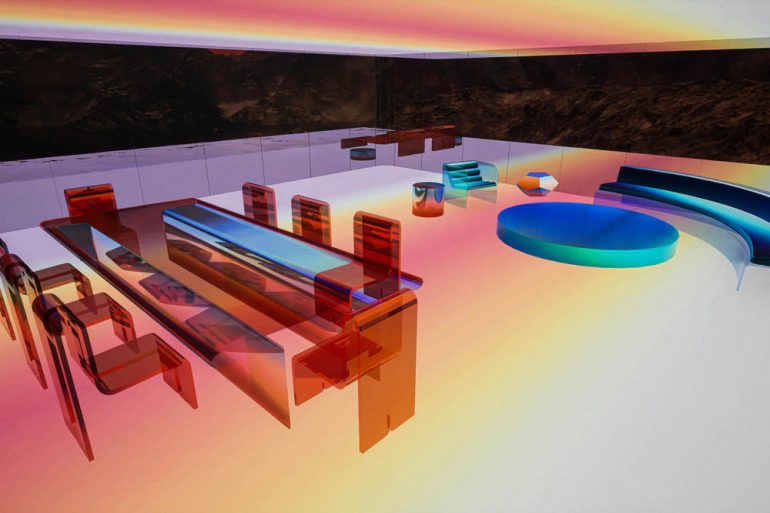 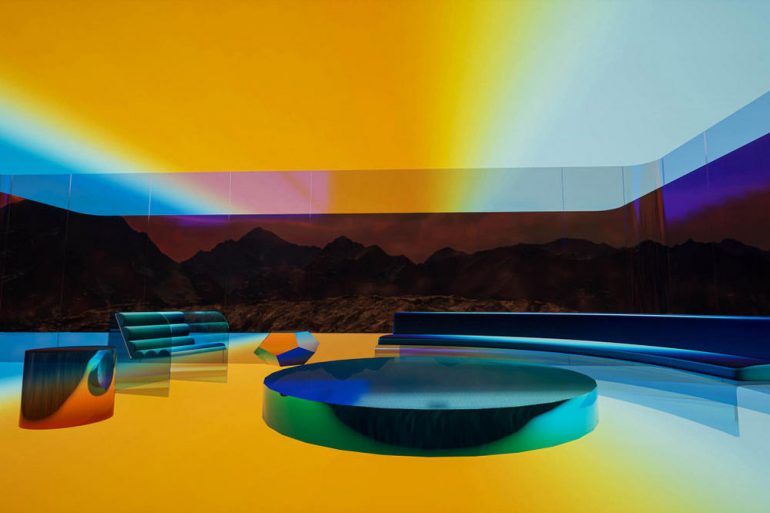 Tags from the story
Crypto-Art, NFT