Back in 2018, Aston Martin surprised everyone by announcing that it’ll build 25 brand-new “continuation” DB5s as a tribute to the Aston featured in the 1964 Bond film Goldfinger. Two years later, the British marque finally started production and revealed the list of ultra-cool Bond gadgets that’ll be fitted to each of the 25 cars. Priced at $3.37 million, it was already out of reach for most people. However, I’m pretty sure there must have been more than 25 people across the world who would’ve easily spent a few million to add the iconic car to their collection. In case you’re one of them who missed the opportunity to bring one of these bad boys home, there’s good news. One of 25 replica James Bond DB5 is up for sale and can be yours for £3.5million, which converts to $4.7 million. 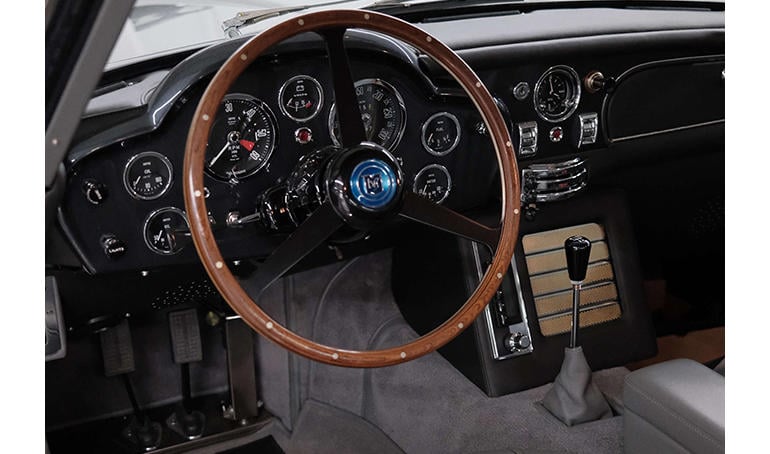 The continuation DB5 on sale was originally bought by a wealthy collector in Saudi Arabia. It is now being sold through a UK-based auction house named Silverstone Auctions. “This left-hand drive example was delivered new to the current owner in 2020 and has resided in a private collection ever since,” says Harry Whale, a specialist at Silverstone Auctions. “Its sale represents a truly exciting opportunity to join a rather exclusive club. Not merely the best-known model produced by Aston Martin, the DB5 saloon is generally regarded as one of the most famous cars ever built.” Each continuation DB5 took more than 187 days to be hand-built in the company’s factory in Newport Pagnell. Aston Martin worked with James Bond show-runners Eon Productions and Oscar-winning special effects expert Chris Corbould to develop the car’s gadgets, which makes it that much more special. However, due to the gadgets and some other factors, the continuation DB5 cars are not road legal. 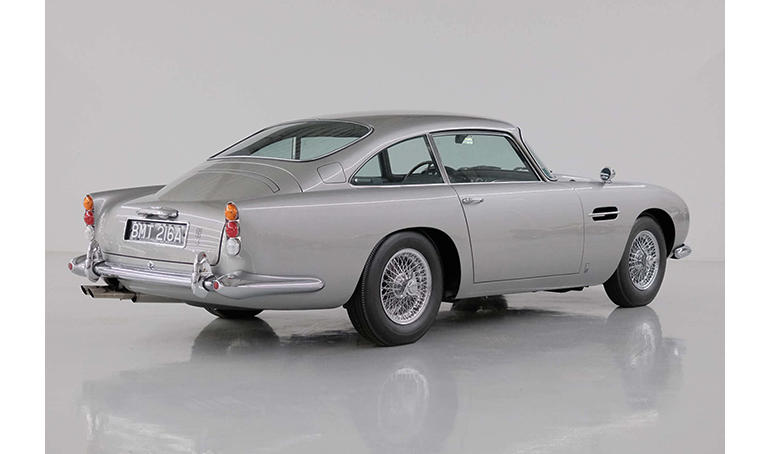 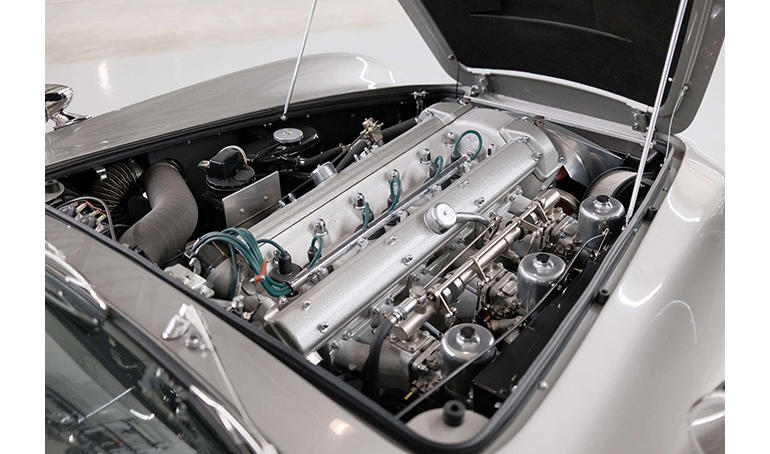 Tags from the story
Aston-Martin, James-Bond

Omega celebrates the 65th birthday of the original Speedmaster with an $81,000 timepiece made of…

Ever wondered how much it costs to fuel a $600 million superyacht? Hint – For…

With a range of 1,000 kms, the Mercedes-Benz Vision EQXX concept is an ultra-sleek luxury…