Collectors, listen up! Bringing you an item of iconic value and musical significance is New York-based auction house Tarisio with the sale of a violin played on Wizard of Oz classic. It was used to record the iconic score- ‘Over the Rainbow’ and is over 300-year-old. 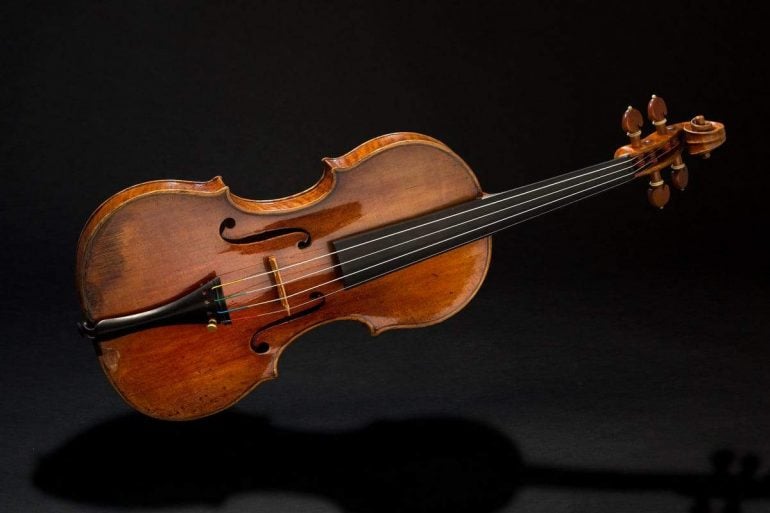 The classic string instrument was made in 1714 by Antonio Stradivari. It is touted to be the artist’s most sought-after creation and could soon become the world’s most expensive violin. As per records, it was picked up by musician Toscha Seidel who used it to record the score for The Wizard of Oz in 1939.

He owned it for 40 years and held it dear all through the duration. After Seidel’s death, the violin was sold to a string of musicians and private collectors. Commenting on it, Tarisio director Carlos Tome in a statement, said:

“The expectation for this violin is around £14m million, but it could go for even higher. (The violin) has all the best ingredients for a collector and an investor. It was made by the greatest violin maker in the world during his Golden Period. Its attachment to The Wizard of Oz also brings with it a romanticism that is attractive to so many people.

He further added, ‘The emotional connection to that story is universal – even if you are not an expert in classical music, you will have grown up with the Wizard of Oz. When people understand that this violin was used by the principal solo violinist in that movie, they identify with it immediately…There has not been a violin-like this at auction for decades.’

Tags from the story
Hollywood-Memorabilia, Violins

Not Disneyland; but with the launch of Disney home our houses will be the happiest…