If you have the faintest idea of the collector car market, you’ll be aware that vintage Porsche prices have skyrocketed in the last decade and a half, especially the 911s from the air-cooled era. The only classic Porsche you can still find at a relatively cheaper price is the 928. You’ll find decent examples of the Porsche 928 for as low as $20,000, making it one of the most value-for-money classic models by the German automaker. However, Barrett-Jackson’s inaugural Houston auction sold a 1979 Porsche 928 for a whopping $1.98 million. Surprised? There’s good reason for the mind-bending hammer price. Well, you see, it’s the 928 Tom Cruise drove in the 1983 film Risky Business.

According to the official description, a total of three drivable 928s were used to film Risky Business, while one stripped-out shell of the 928 was the one that took a dive into Lake Michigan. The recently auctioned 928 that bears the VIN 9289201213 is the only surviving example from the movie. Interestingly, the car is also autographed by some cast members, including Joe Pantoliano (Guido), Bronson Pinchot (Barry), and Curtis Armstrong (Miles). 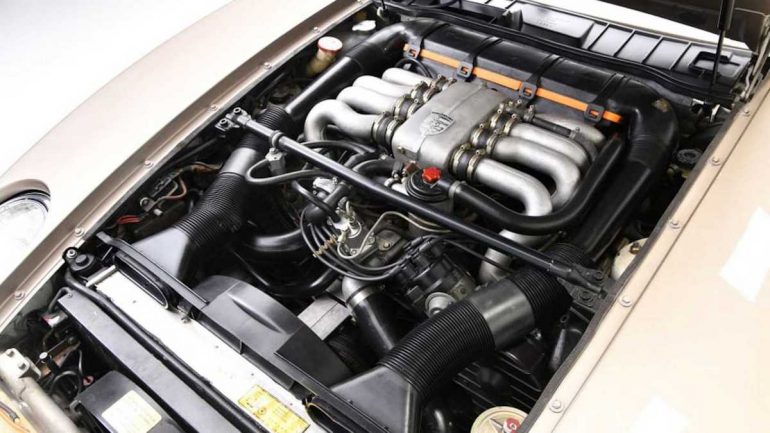 The Porsche was sold off after the movie’s filming was completed and remained undiscovered till 2000. Lewis Johnsen found the celebrated 928 and filmed his search for the car in the documentary, “The Quest for the RB928 (Risky Business 928).” The official description also states that Tom Cruise learned how to drive a stick shift in this very Porsche. 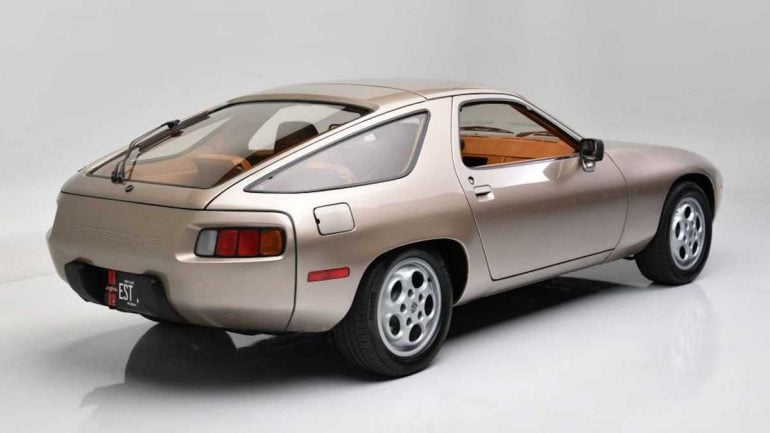 The Porsche 928 was introduced back in 1978 and was in production till 1995. The luxury grand tourer was the first Porsche to be powered by a V8 engine and the first coupe with an engine in the front. It was also supposed to be the model that intended to replace the company’s iconic 911. The car from the movie is fitted with a 4.5-liter V8 that produces 219hp and the power is sent to the rear wheels via a 5-speed manual transmission. With a hammer price of $1.98 million, it was not only the most expensive car to be sold at the Barrett-Jackson’s Houston auction but also set a new world record for the most expensive Porsche 928 ever sold. 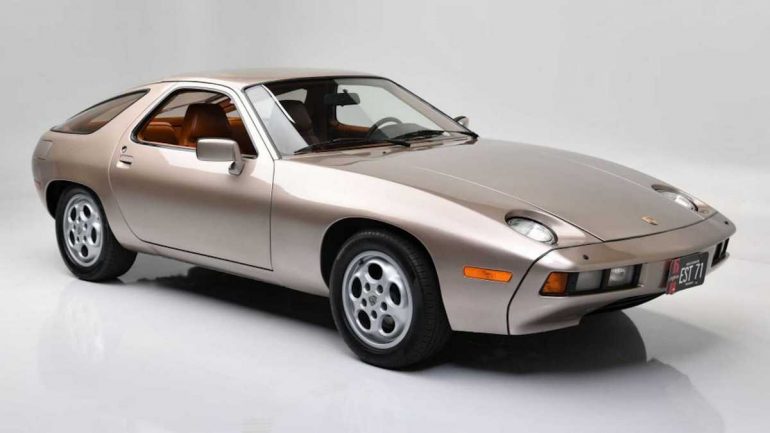 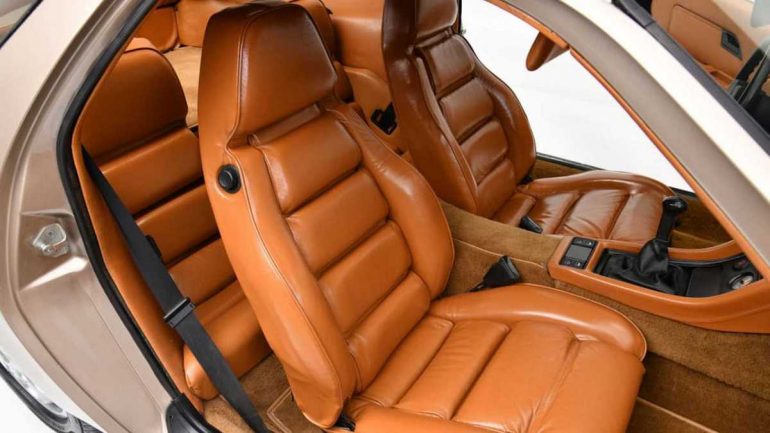