The movies we watch while growing up often become our most-loved choices too. We revisit our childhood every time we catch a blockbuster from the good ol’ days. Nostalgia or a trip down memory lane is one of the biggest reasons why hundreds of legendary Hollywood movie props go under the hammer for staggering prices. The most entertaining auction, The Prop Store, is making a debut and will be live-streamed on August 26-27 in Los Angeles next month. Movie maniacs are bringing their cash-stuffed wallets to invest in Maverick’s fighter jet helmet, Obi-Wan Kenobi’s lightsaber, Rocky’s boxing gloves, and an 11-foot Nostromo spaceship which are estimated to fetch half a million-dollar. The Prop Store auction will have movie buffs glued to their screens, yet again, as the company’s first event features over 850 items from classic films, including props, memorabilia, and costumes from movies like Raiders of the Lost Ark, The Godfather Part II, Hook, The Hunger Games, and Rocky. The 11-foot model miniature model of the spaceship used in the much-loved movie Alien is expected to rake in the highest moolah with a pre-auction estimate between $300,000-$500,000 followed by the Darth Vader costume from ‘A New Hope’ promotional tour that’s expected to go under the hammer for $150,000-$300,000. The helmet that looked dapper on handsome actor Tom Cruise, was a real fighter jet helmet worn by Maverick in “Top Gun” and is expected to fetch up to $70,000. Its areal treat for the movie’s fans as the helmet is customized with the character’s name. 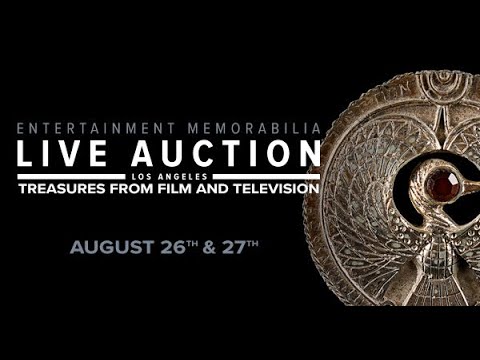 Remember Quentin Tarantino’s Once Upon a Time in Hollywood? The legendary yellow Cadillac Coupe De Ville driven by Leonardo DiCaprio’s character and the blue Karmann Ghia driven by Brad Pitt’s can also belong to an ardent fan that has the riches to afford these beauties. I can imagine fans lining up for Sylvester Stallone’s boxing gloves from Rocky one of the most iconic movies ever made. 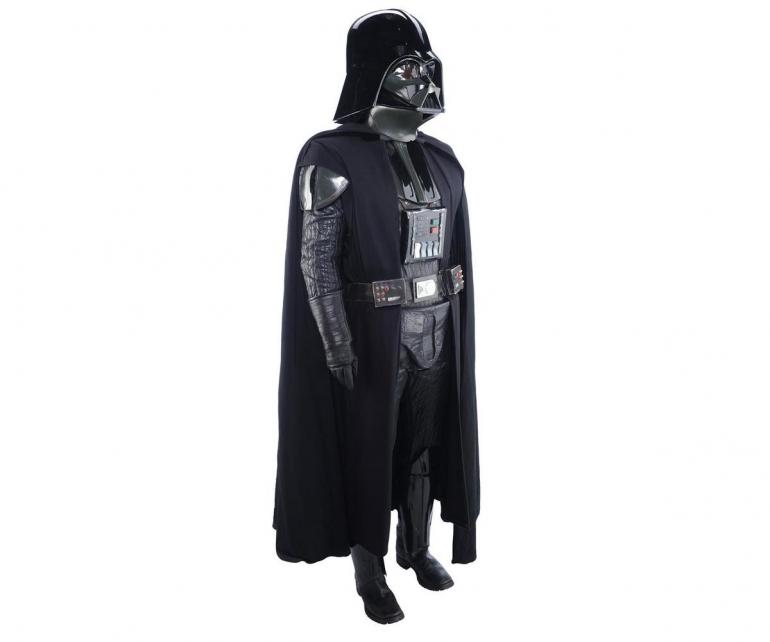 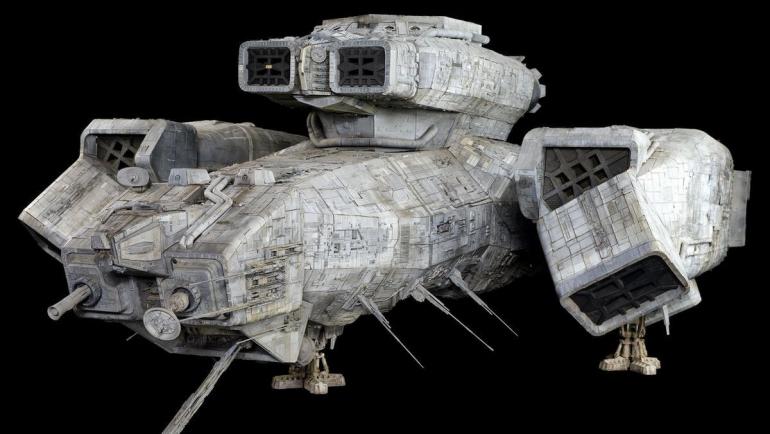