The story of rocket-firing Boba Fett action figure that never saw the light of day is legendary; so much so that the prototypes that were made by the Kenner toy company in the late 1970s are today some of the most expensive of its kind, breaking the world auction record for a Star Wars action figure twice in the last two years. In fact, a few months back, one such prototype of the Boba Fett action figure was on sale for a rather unbelievable $365,000. It might have gone unsold, but the most recent record-breaker managed to breach the $100,000 by selling for $112,926. It also became the first Star Wars figure to cross that threshold. And now another one of those ultra, ultra-rare Boba Fett action figures with a rocket-firing backpack is going to cross the auction block and pre-sale estimates have already predicted a $200,000+ sale price. 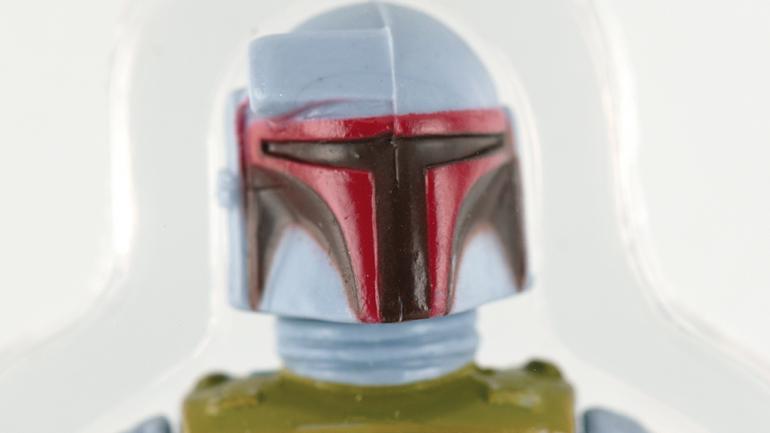 Auction house Hake’s has handled the sale of Star Wars toys since the 1980s and all three records were set at its auctions. The one which will go under the hammer at its November 6 to 7 auction is almost guaranteed to break the record again. In a conversation with Robb Report, the company’s president Alex Winter claimed that unlike the toy that broke the record in July, this one is fully painted with a less common firing mechanism. “This one is more desirable and infinitely more rare,” he said. Will it be able to breach the $200,000 mark or not remains to be seen!