The world is full of mind-boggling creations. Some are so splendid they make your head spin. But take a closer look and maybe it’s not your head that’s whirling, it is the creation aka Dubai’s turbine-shaped skyscraper spinning. Turkish architect Hayri Atak has imagined the unimaginable by conceptualizing an entire skyscraper to rotate with the wind physically. If you thought rotating restaurants were amazing, then the Squall Tower is truly an architectural marvel in its own right. Shaped like a double helix, this building comes with three individual ribbon-shaped segments interconnected with multiple branches and centrally held around an axis. Don’t confuse this creation with being a spinning top or having any after-effects of an amusement park ride, as the entire building will complete a single rotation once every 48 hours at a fixed speed, with or without wind. In no way will its occupants feel squeamish or light-headed, but they will certainly be spoilt for choice between sprawling complete 360° views of Dubai. With the ocean on one side and the stunning city skyline on the other, it will be difficult to decide which spot to reside in. The Squall Tower includes a helipad and a visitor’s access as well. The building’s base has rotating entrances that provide access to each of the building’s 3 helical towers. 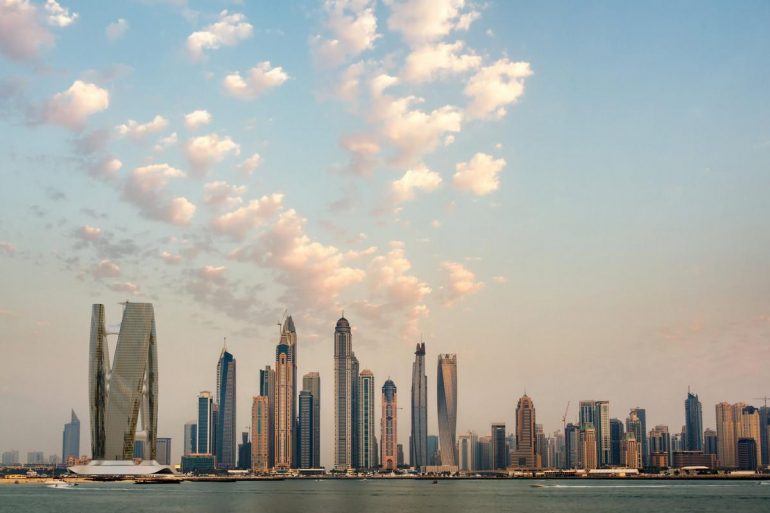 The design has been hugely appreciated and certainly created quite a stir for the experience wouldn’t just be the first but also a truly exceptional one. There’s no word on when the construction for the Squall Tower will begin, although the building’s design has been unveiled on Hayri Atak’s website and social media. 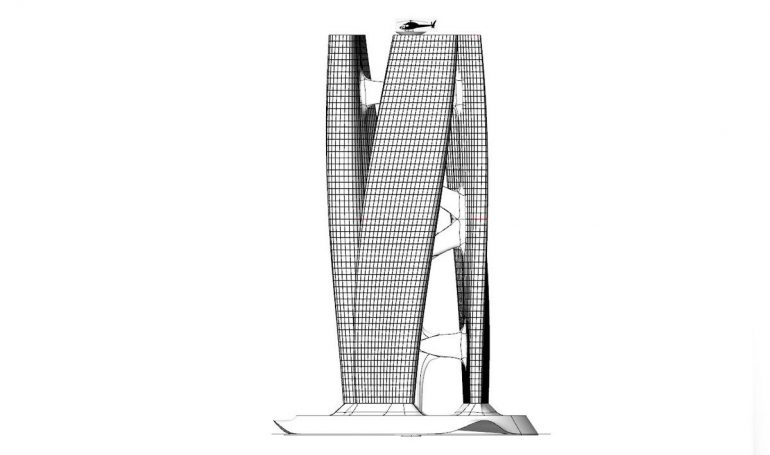 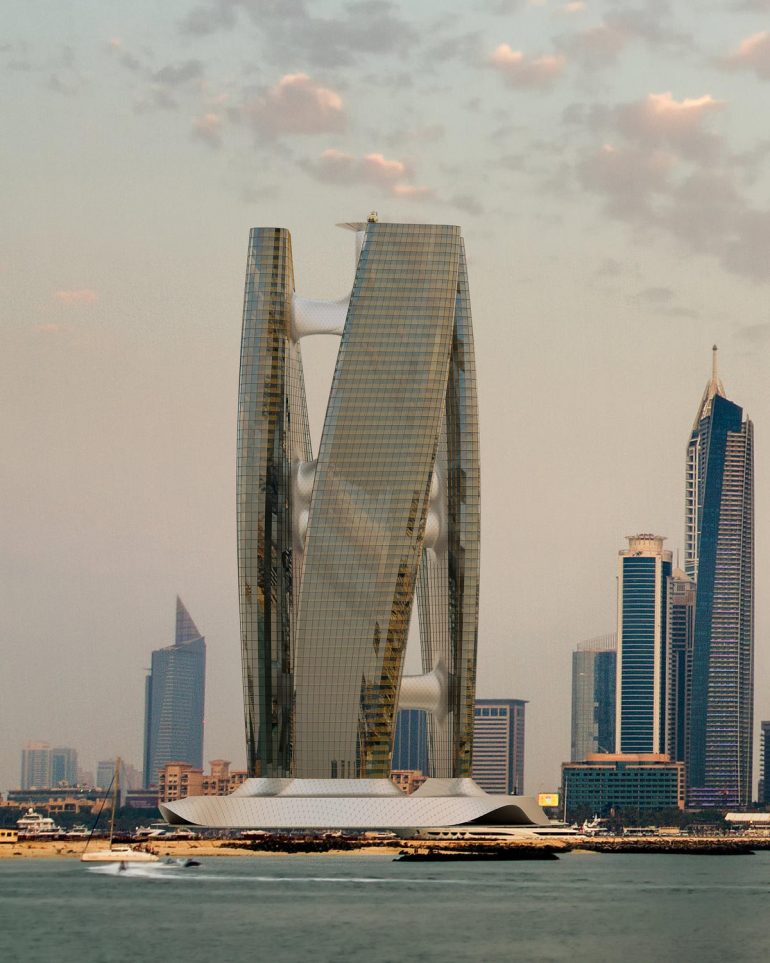 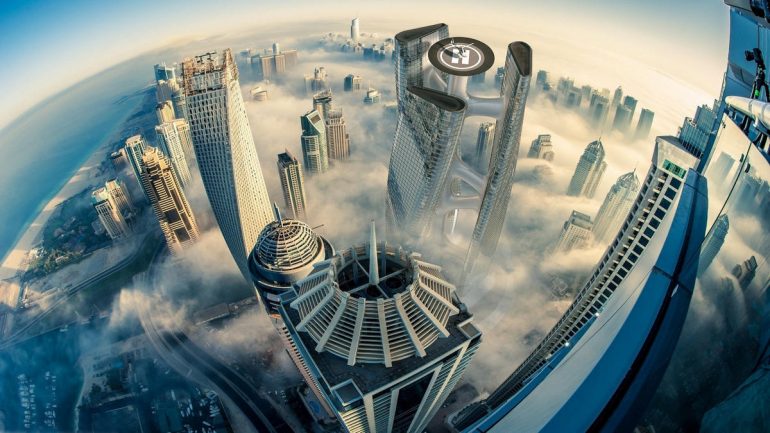 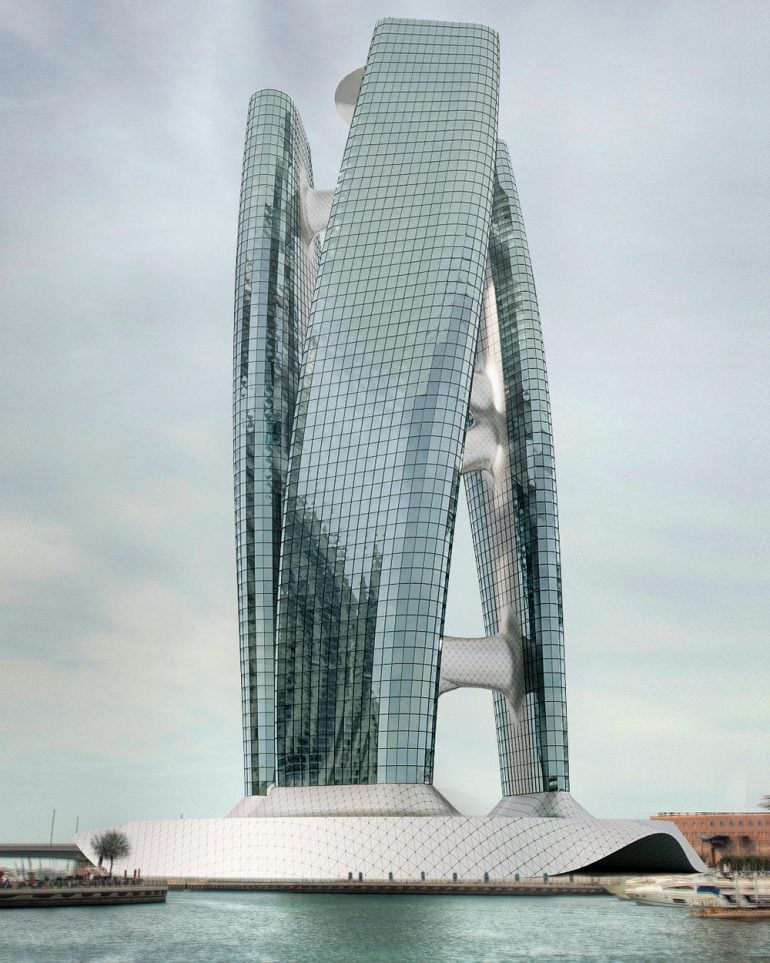 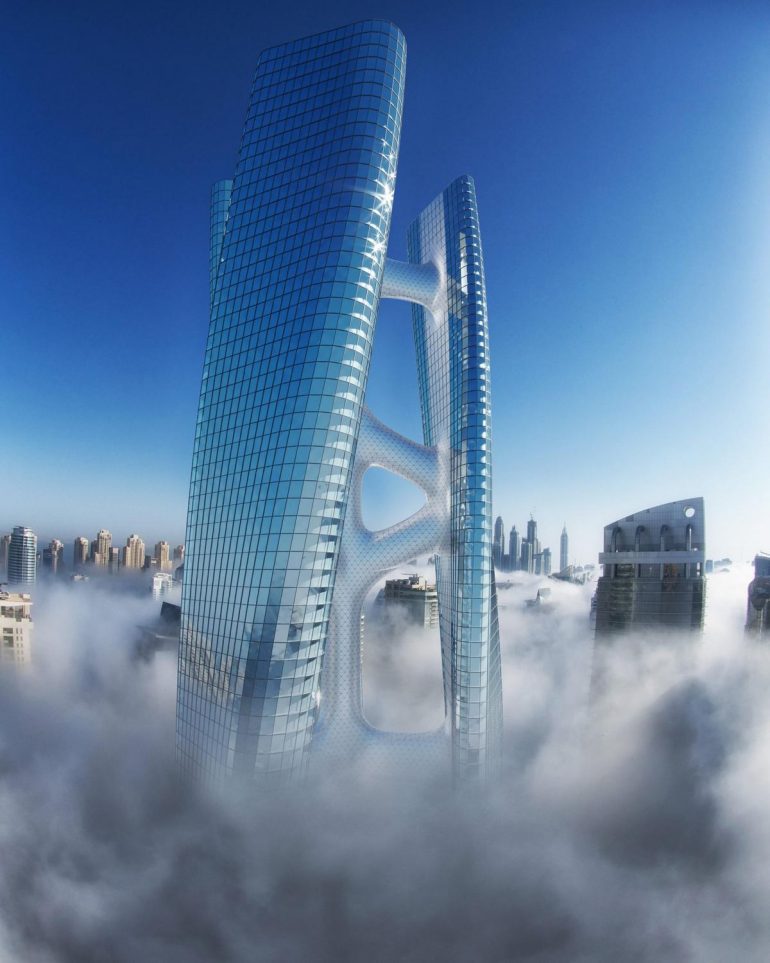