It’s not rare to come across bits and pieces of airplanes in auctions. We have seen a few examples, like Japanese airline ANA auctioning an actual first-class seat and a Boeing 777 window frame. Even Qantas auctioned off a pair of their ultra-comfortable lie-flat A380 business class seats. Never before has an entire aircraft, a Boeing 747 at that, got repurposed as a centerpiece. Seattle’s new 1200 Stewart development will house a massive Boeing 747 formerly operated by United Airlines, and it will be strategically suspended between the two 48-story highrise buildings being built on Denny Triangle. 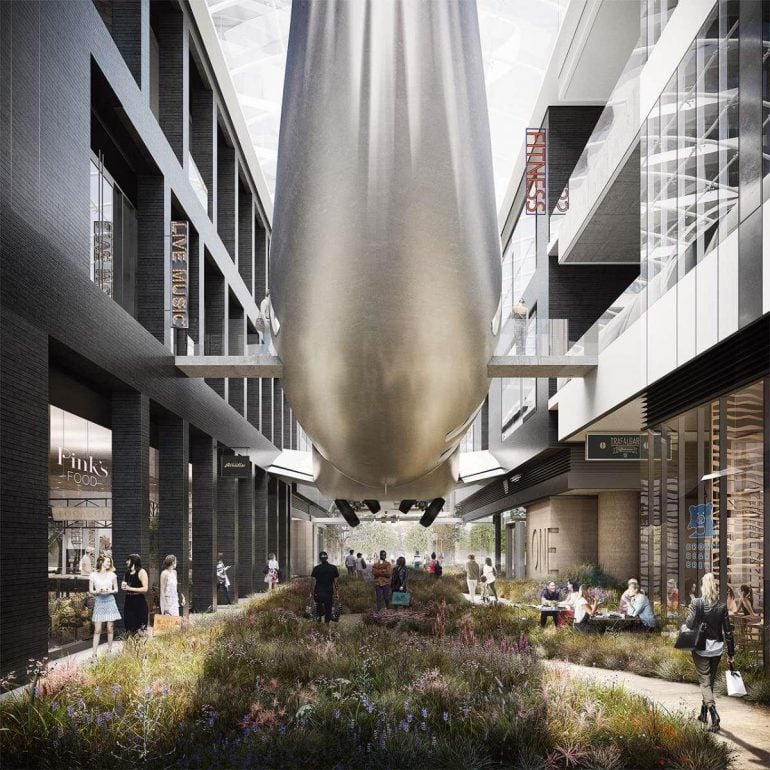 Naturally, the aircraft’s wings will have to be clipped considerably to make the aesthetic and practical fitting of the aircraft possible. But if not for flying, what will be the purpose of this mammoth structure in the building? After stripping the body of its branding and interiors, the aircraft will be used as a lounge and offer office spaces. The surrounding atmosphere will be rather pleasant as well. Around the plane, the retail podium will include a live music venue run by industry stalwarts Live Nation and a Trader Joe’s grocery store, among other tenants. 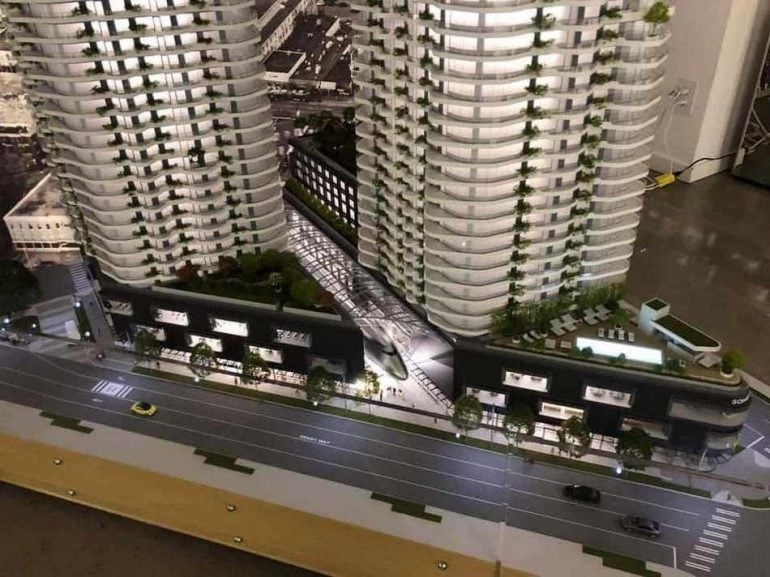 Boeing and Seattle have enjoyed a connection for over a century, and the idea is praised for being the most fitting tribute. Refurbishing and upcycling an aircraft is a better way to put a retired machine to use. Aviation fan or not, no one has ever admired the spalling of a beautiful plane. The project is being undertaken by developers Westbank, designed by Henriquez Partners Architects, and completed by 2022.