Talk about bringing something back with a bang, and Damac founder, Cavalli owner Hussain Sajwani could write a saga. His latest idea to revive the luxury brand Cavalli is an architectural saga of sorts with a $545m luxury Dubai tower. Not too long ago, the luxury brand had an unfortunate brush with bankruptcy, and Sajwani couldn’t think of a better way to make an announcement of better times for the Cavalli brand than with a tremendous 70-storey tower in Dubai Marina scheduled to begin next year. 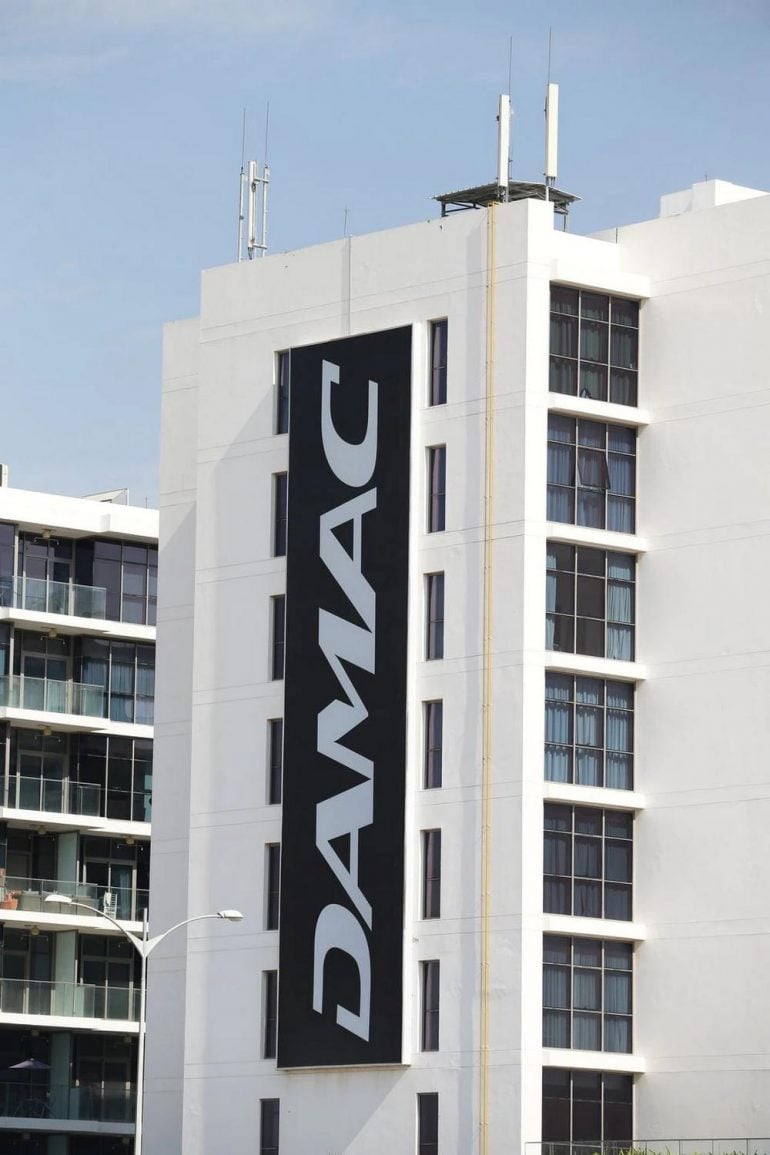 The building will stand as Cavalli’s towering tale of success, pun intended, after nearly two years of down-in-the-dumps sales of a brand that has once gotten used to the sweet smell of success. The affluent founder and chairman of Dubai-based Damac Properties is very excited about this venture; so much that shared he might even double down on the planned $545 million structure by building a similar one in Miami. Sajwani told Arabianbusiness, “I am committed to rebuilding the Cavalli brand, to relaunching it on key markets.” He continued, “We are ready to invest as much as needed.” 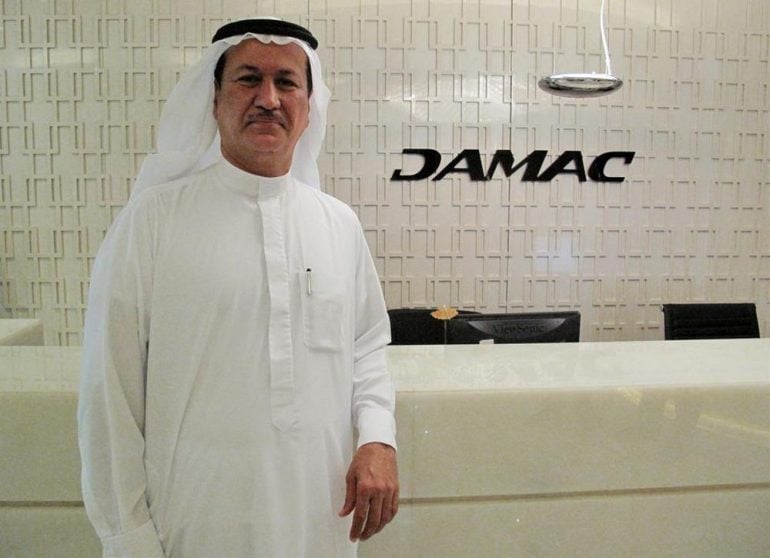 The tycoon correctly stated the project to be “an effortless extension of (Cavalli’s) vision beyond patterns, garments and sensational catwalks.” Not all luxury brands have been as lucky as Cavalli, and businesses struggled immensely in 2020. It was difficult to remain afloat, and the world witnessed luxury brand after luxury brand filing for bankruptcy after being hit by widespread belt-tightening. 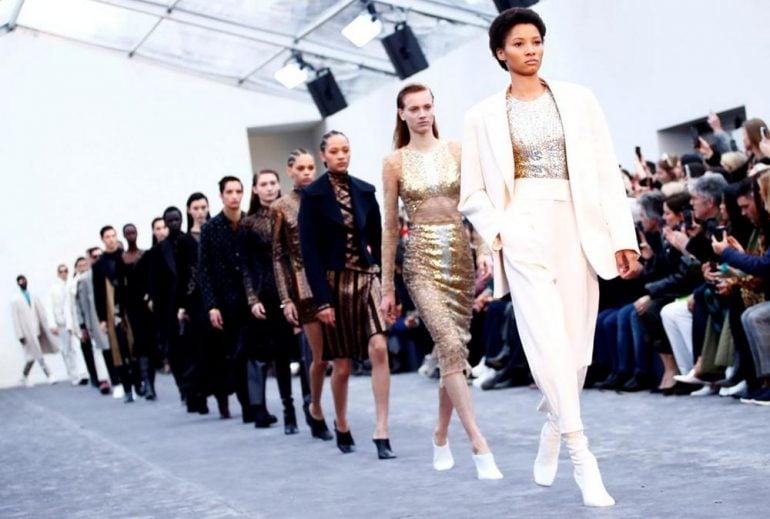 American men’s tailoring brand Brooks Brothers, which was already struggling before the pandemic, filed for bankruptcy as did 113-year-old US retail giant Neiman Marcus. It’s good to see the Cavalli brand got a lifebuoy in the form of property tycoon Hussain Sajwani. Hussain Sajwani rescued the Florence-based group through his private investment company Vision Investments in November 2019.