In four years Dubai will have a new icon – a tower shaped like a minaret, influenced by a lily flower and standing a ‘notch taller’ than the iconic Burj Khalifa – the world’s tallest building currently. Developed by Emaar Properties, this project will be at the heart of Dubai Creek Harbour, which is being aimed at being one of Dubai’s ‘most desired residential and leisure destinations’. The tower is expected to be more of an architectural structure, than functional, although up to level 18 or 20, there will be a hotel offering restaurants and accommodation. 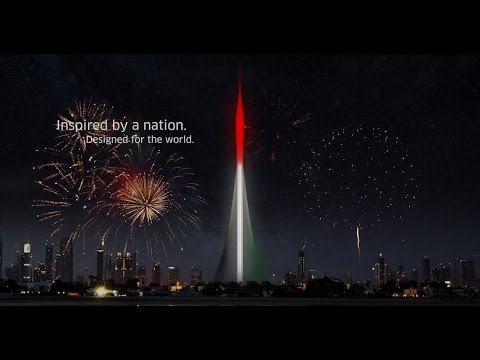 The $1 billion tower is designed by architect Spanish-Swiss Santiago Calatrava, whose design was selected from four others by Sheikh Mohammed bin Rashid, Vice President of the UAE and Ruler of Dubai. it is meant to be shaped like a minaret – a distinctive feature of Islamic culture, and consisting of a panoramic vista across the city from ‘the pinnacle room’, a space that opens to sweeping sky views. There will be observation garden decks that is hoped to look like the Hanging Gardens of Babylon — one of the seven wonders of the ancient world. 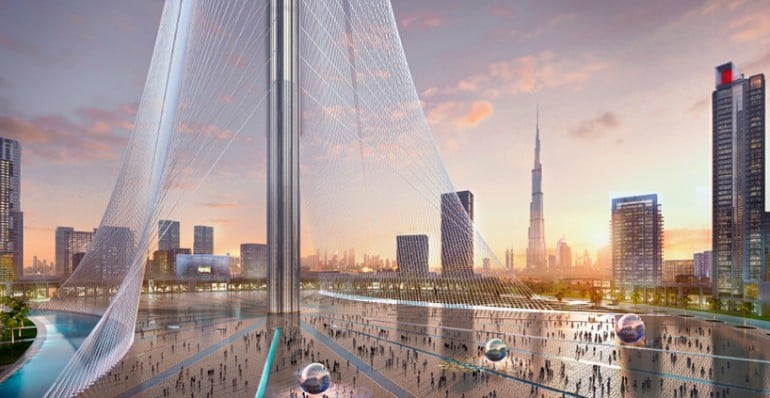 The tower will also have a luxury boutique hotel, adding to 22 hotels that the Dubai Creek boardwalk is expected to have as well as nine lifestyle districts, a yacht club, marina and a harbour. It will be constructed in three sections, by three companies – one for the foundation, one for its concrete core and a third for the fabrication of the steel cables – which, incidentally, will be the longest ever to be used. 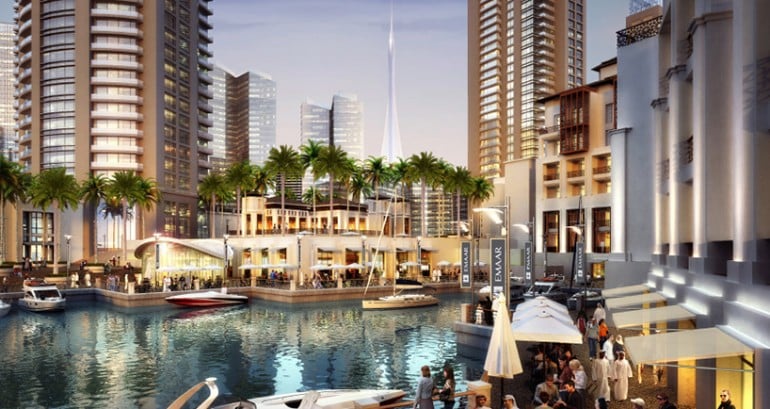 Dubai is getting ready for Expo 2020, and this design comes as a symbolic tribute to this global fair. It was more than 100 years ago, at the expo 1889 in Paris that the Eiffel Tower took its landmark place in the city of lights, and in the pages of history. With the Dubai Creek tower, authorities are hoping a similar identity to be created for Dubai. Just like the Burj al Arab and the Emirates Towers and the Burj Khalifa before this. The tower, however will enjoy the tallest position only for a short while, before Saudi’s high tower comes up in 2018. Work is expected to begin by June or July – right at the heart of summer. 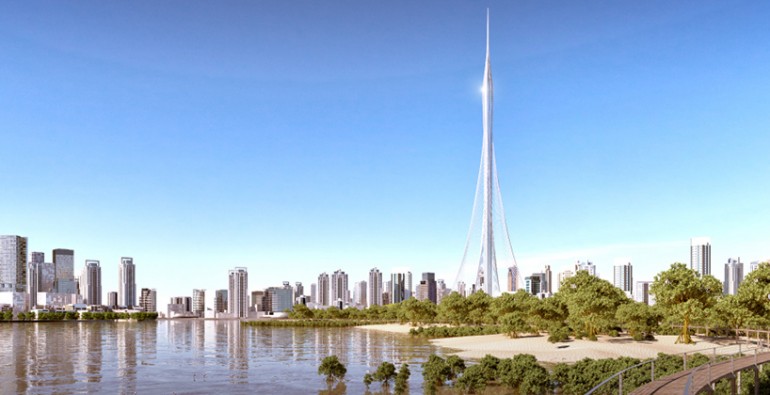