Turkish designer Hayri Atak from Architectural design studio has unveiled a far-out skyscraper design that can potentially change how the New York skyline looks forever. There’s nothing like this eye-popping 688ft-tall, sarcostyle skyscraper in the skyline, and Turkish architecture firm Hayri Atak Architectural Design Studio releases this fact, describing the structure as ‘amorphous’ and having a ‘transparent, ghostly stance in the city skyline.’ The structure looks organic, almost like it’s made of moldable clay. Its design is inspired by biological concepts, such as anatomy and cells, making the building stand out from the otherwise dense, rectangular cityscape. The firm is known to create out-of-the-box structures, and they did something just as striking for Dubai and a conceptual turbine-shaped rotating skyscraper. The renderings revealed twisting tube-like structures coiled inside a towering frame and look pretty complicated to pull off. However, the Hayri Atak Architectural Design Studio hasn’t disclosed what it thinks it would cost to build the skyscraper. 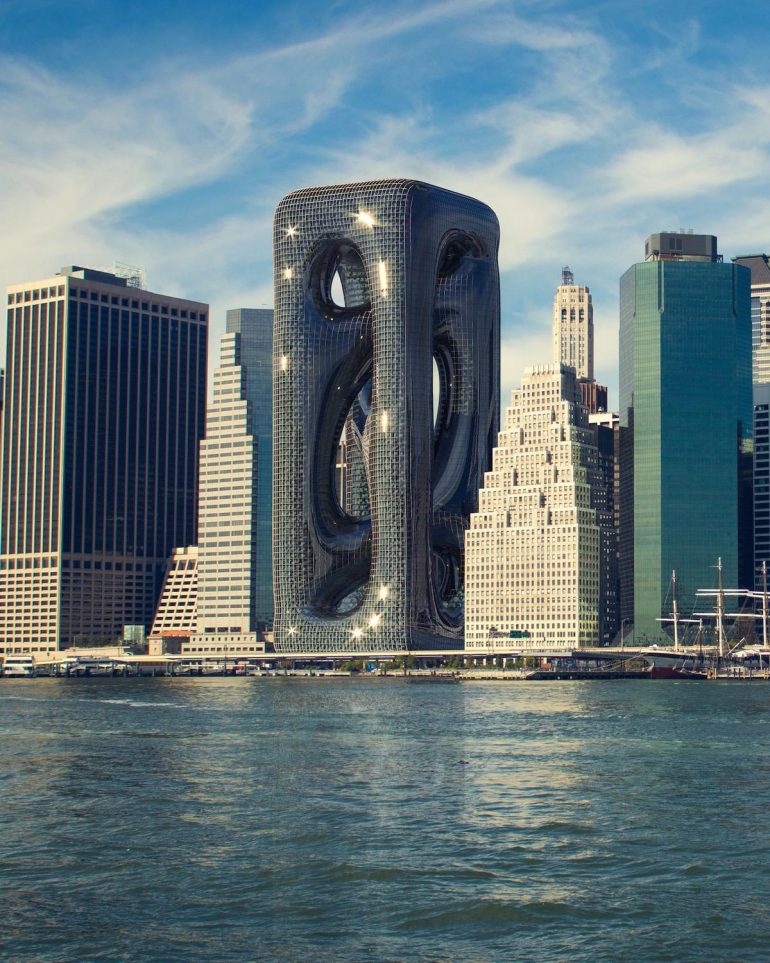 The studio known to make jaw-dropping skyscrapers and transforming city skylines did admit that if the skyscraper had to be built in New York it would certainly cost ‘a lot’! The project is in concept stages and by the looks of the laborious task of building it after spending billions, it could stay that way after all. 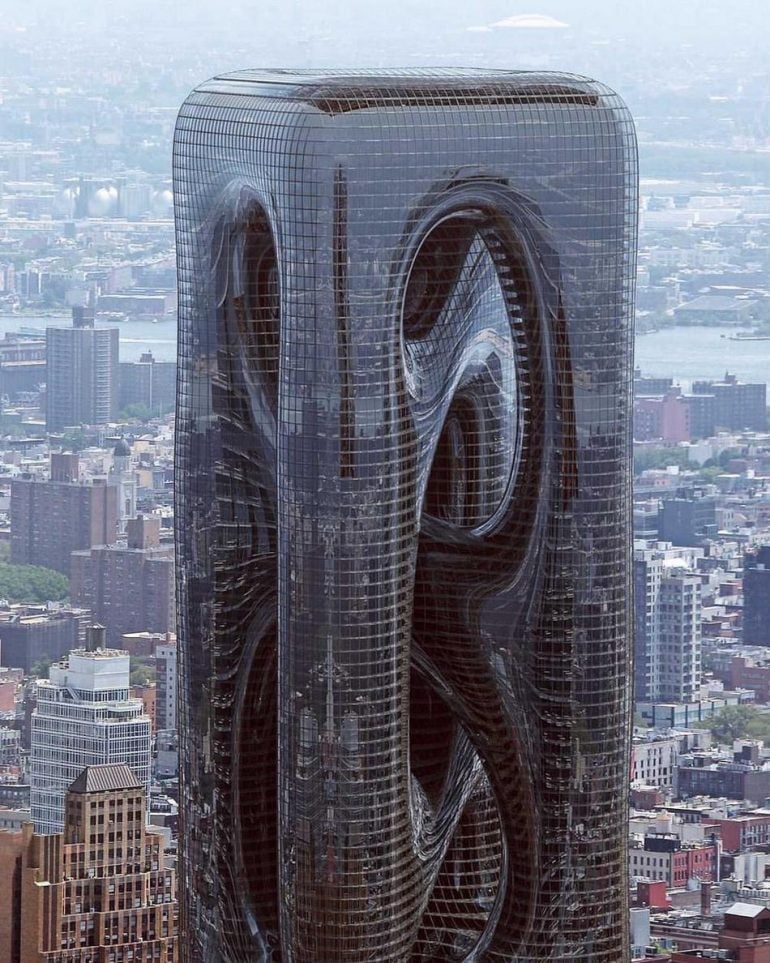 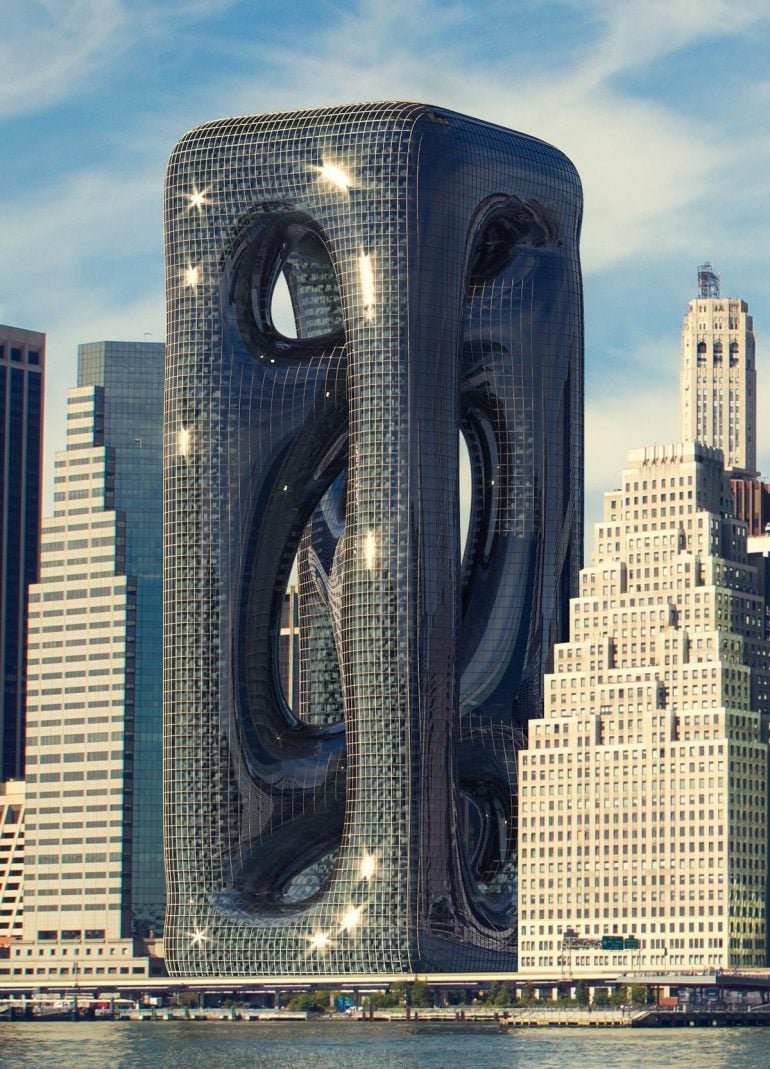 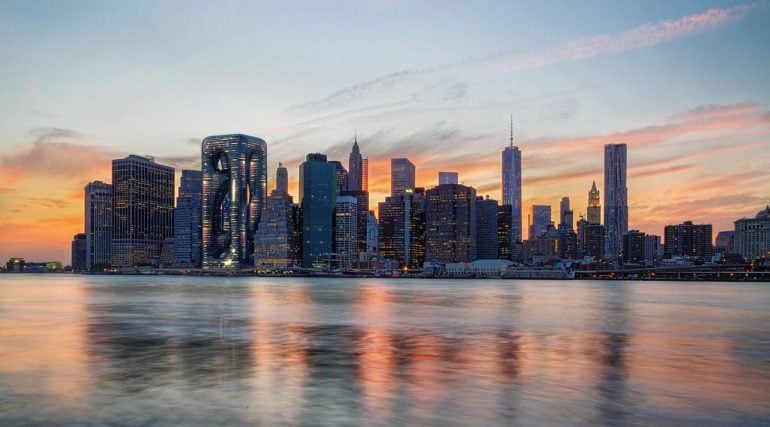 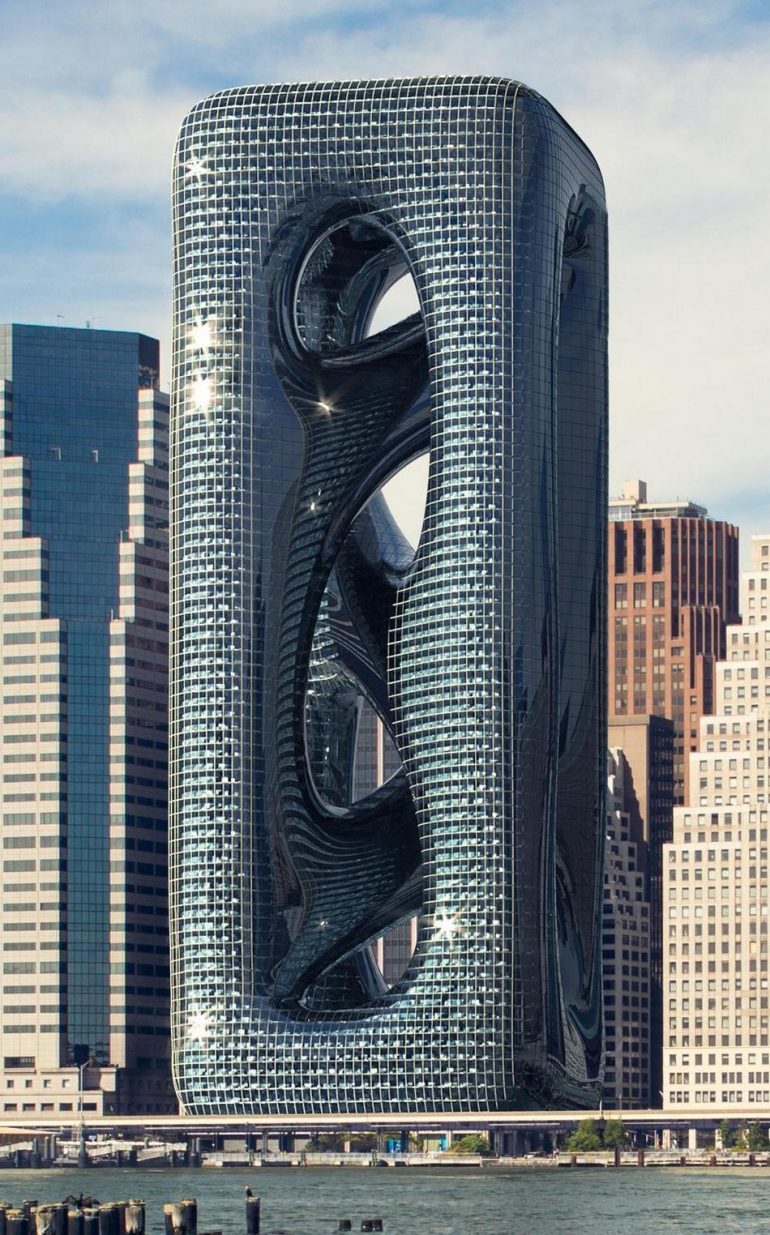 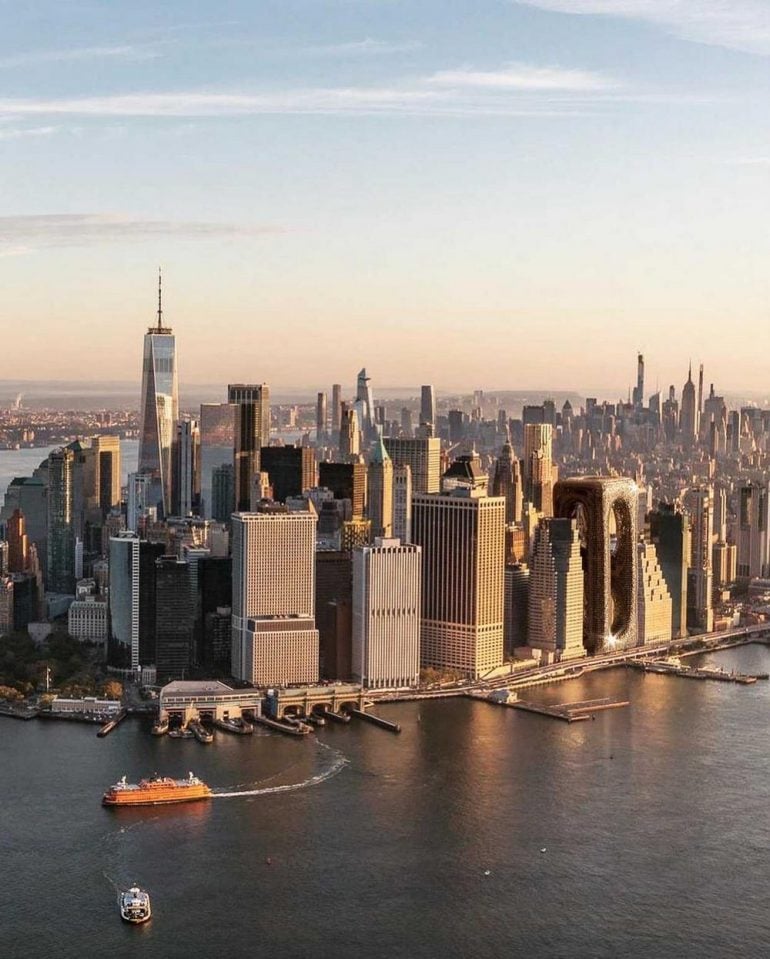 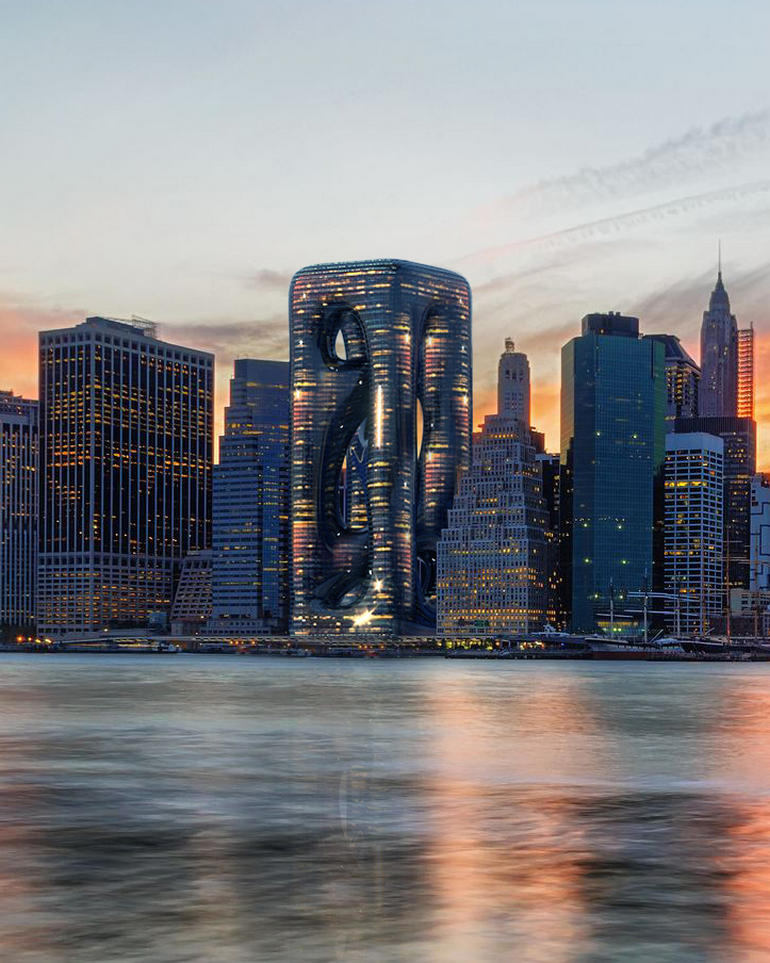 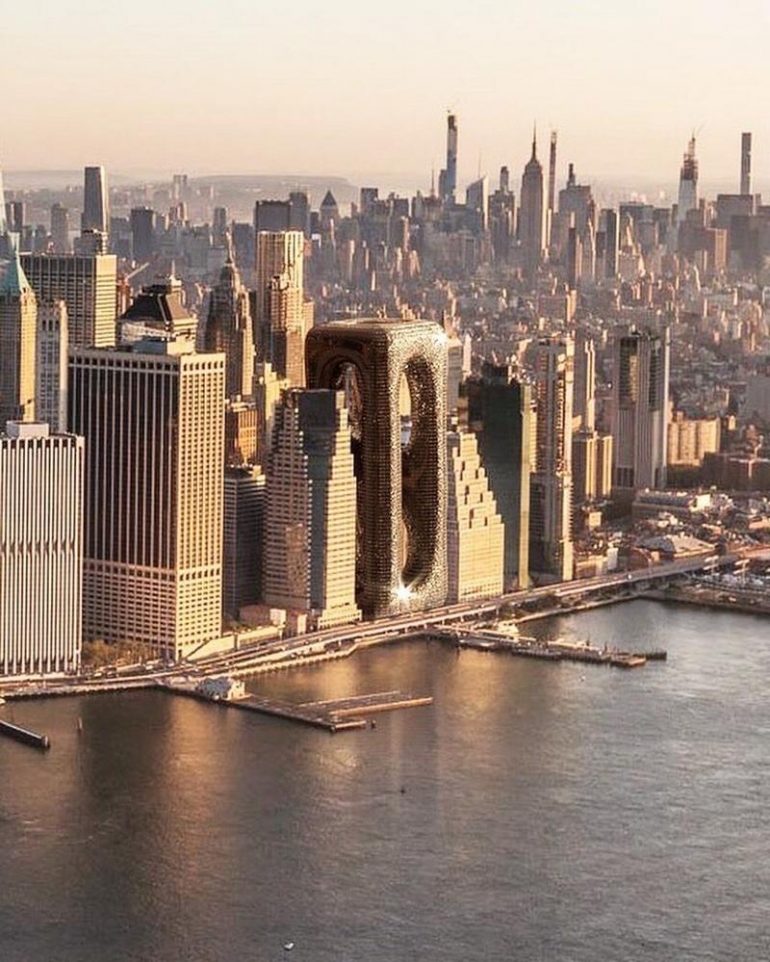