If Dubai’s existing architectural marvels aren’t spectacular enough, the emirate land is set to bring in some more eye-popping construction in the months to come. We’re talking about its plans to build a 550-meter-high circle around the majestic Burj Khalifa. While the country is better known for its skyscrapers, the new plan includes a concept called Downtown Circle entails a circular building ring around the Burj Khalifa, 550m above the streets. Designed to be a visual treat, the structure boasts a circumference of more than 3,000 meters and is supported by five colossal columns to loft the structure into the air. 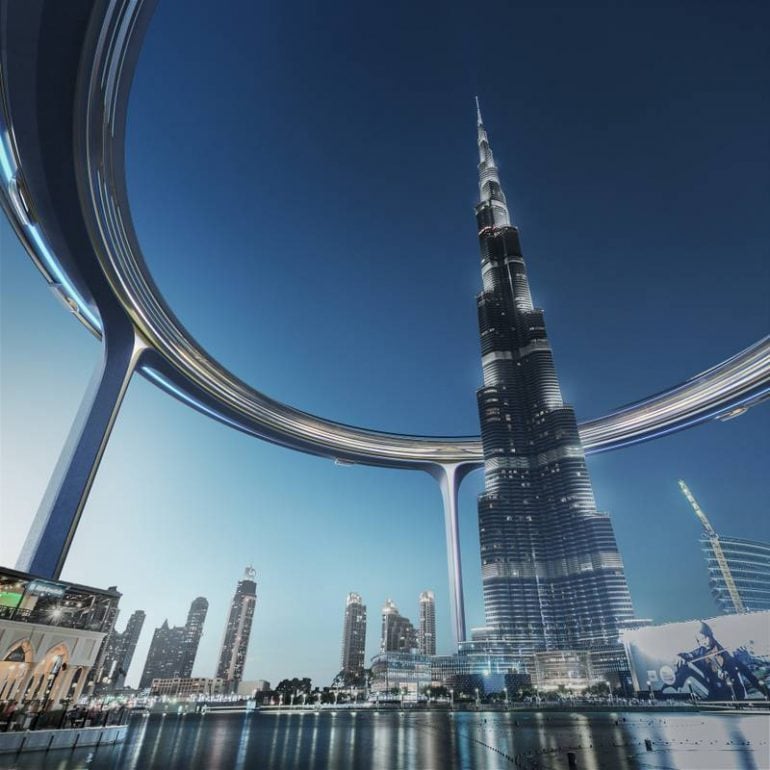 On the inside, the Downtown Circle boasts innovative interiors as can be seen in residential spaces, as well as commercial and cultural areas. It has been designed by the architecture firm Znera Space in association with Pictown Architectural Visuals that has created the impressive renders for the project. 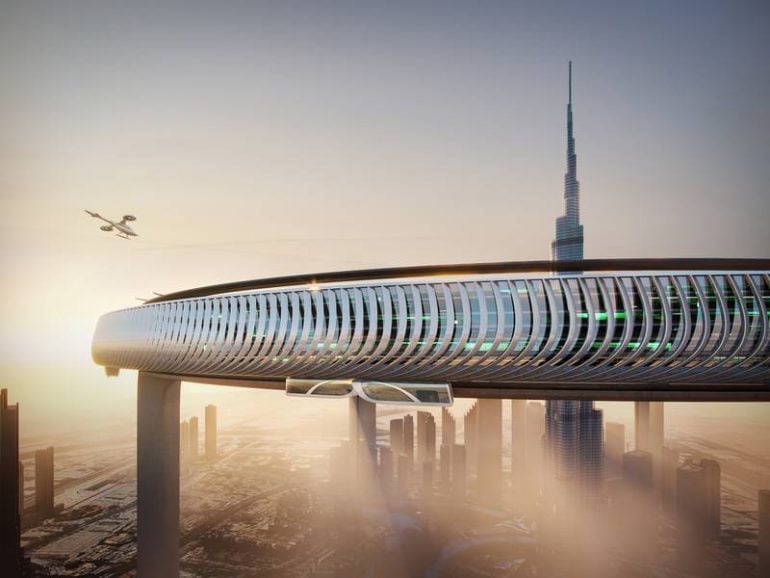 Commenting on it, Nils Remess and Najamus Chowdry, founders of Znera Space, in a statement to UAE’s The National said, “We wanted to go down to the basics of how gated communities were established as a very horizontal built environment, but you can’t have that here because of the dense urban fabric of Dubai. The best way to explore and practice this concept was in Downtown itself.” 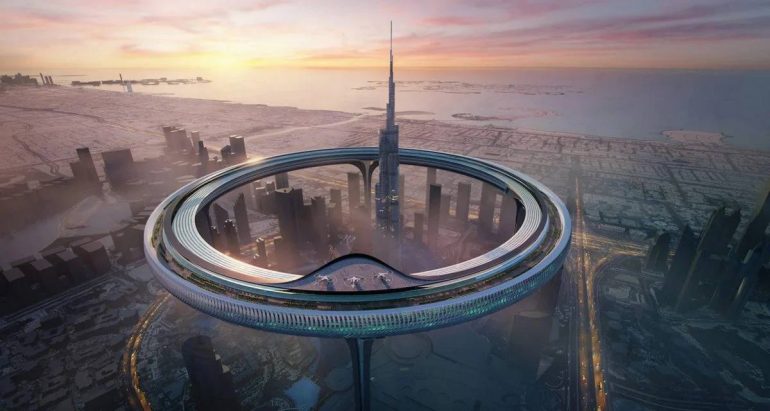 “When COVID-19 hit hard, we thought a lot about suitability and how can we change things, and how we can create better urban planning. We looked at aspects such as garbage disposal, food production, traffic problems, and pollution. We put all these things together and came up with the concept,” they further added. 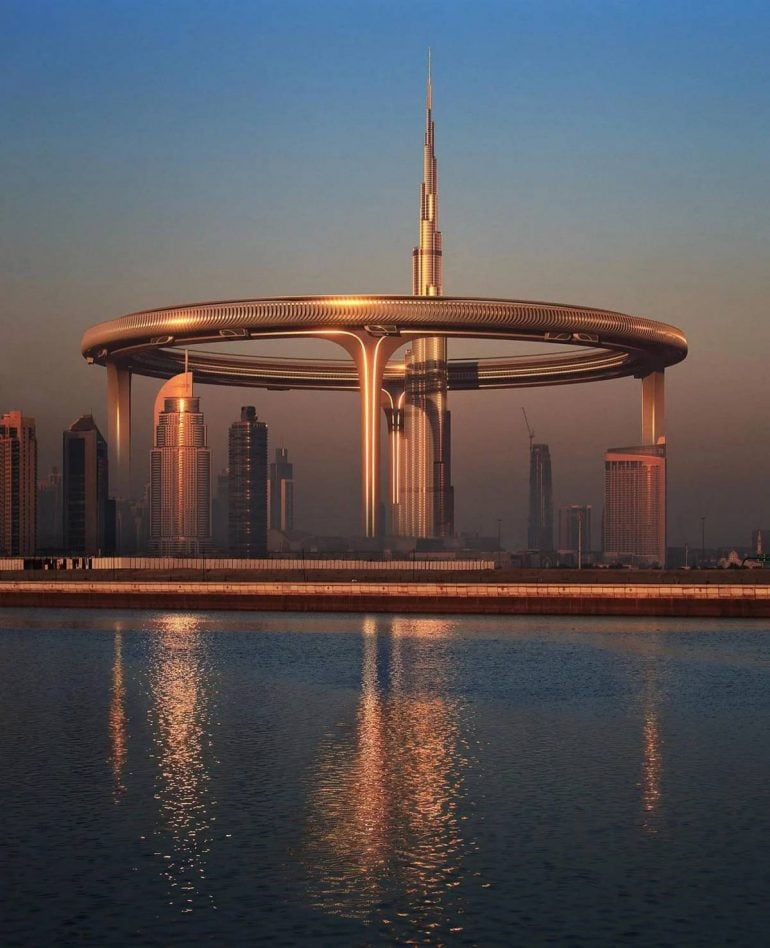 Designed to ‘create a hyper-efficient urban center that gives back to the environment’, the Downtown Circle spans 3-kilometers and is yet another feather in Dubai’s cap for architectural prowess! Ready to witness it?

Tags from the story
Burj-Khalifa, Dubai