Dubai may be called the City of Gold, but I think it should be dubbed the City of wonders. Making larger-than-life imagination a reality is another project – the Urban Tech District. Architectural practice URB is the brainchild behind the world’s largest net-zero carbon urban tech district that will take shape near the Al Jaddaf Creekside in Dubai. “Rising population, urbanization, and impacts of climate change are increasing the need for cities to be resilient, liveable, and smart. Thus the creation of sustainable cities is no longer a choice; it has become a necessity. This requires planners with experience in designing and delivering sustainable communities,” says URB on its website.

The world’s largest Urban Tech District will spread across a whopping 140,000 square meters with facilities for conferences, training, research, seminars, and business incubation, under its roof. The new construction will feature several commercial and educational facilities making the tech district a big draw for top-tier entrepreneurs. 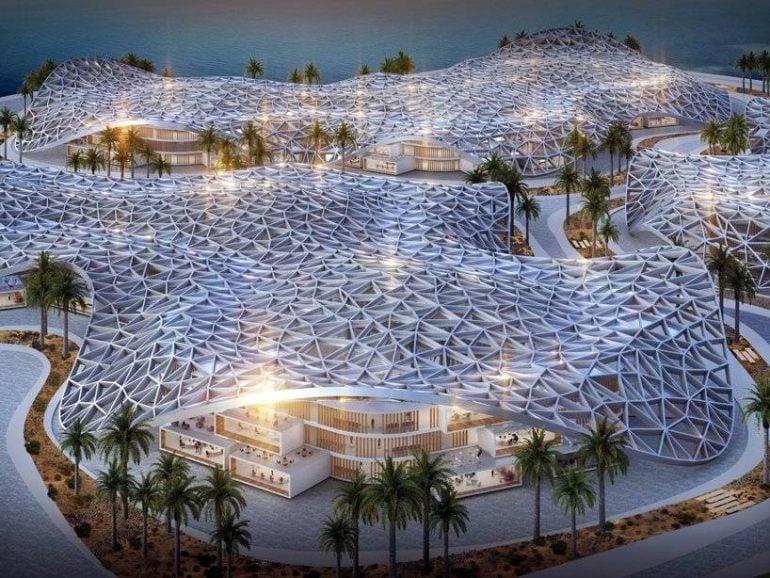 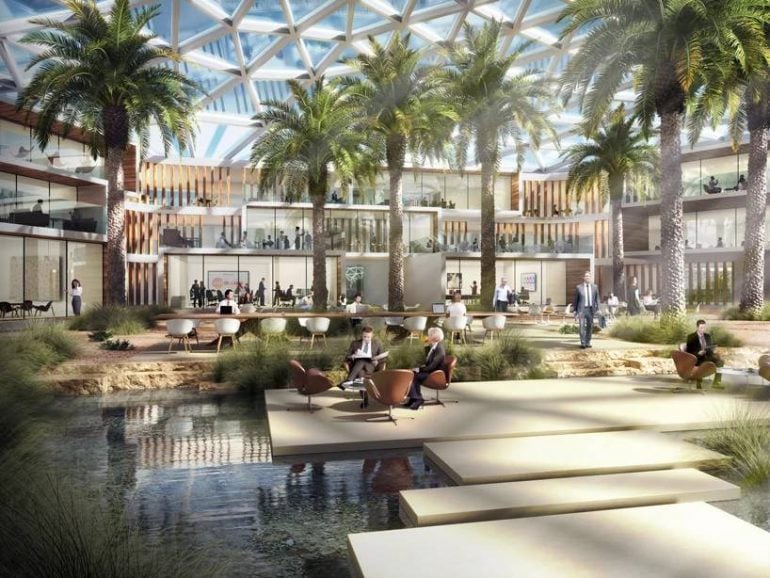 The district focuses on the betterment of the future by establishing the Urban Tech Institute, dedicated to preparing the future generations of urban tech leaders. Design Boom shared the views of Baharash Bagherian, the CEO of URB, ‘Dubai is best positioned to lead the Urban Tech transformation than any other city in the world. The Urban Tech District will be a new global tech hub for urban innovation. Urban Tech will be at the core of all future cities. 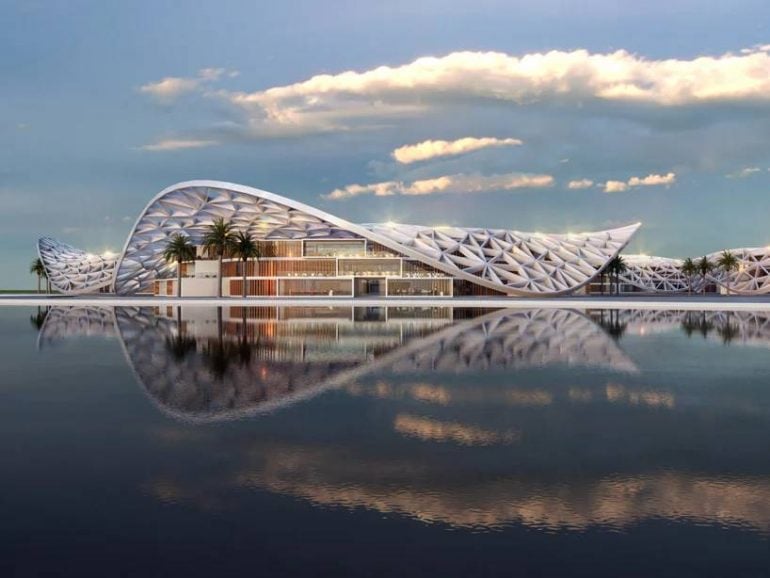 The global urban tech market is estimated to be $158 billion, which is expected to grow rapidly in the next decade. Tech-enabled urban developments seek to provide solutions to the challenges created by urbanization in various areas, such as zero-mile food production, food security, affordable & scalable renewable energy, low energy demand water harvesting, zero-waste management, and waste-to-energy solutions. These are just some of the many challenges our cities our facing.’ 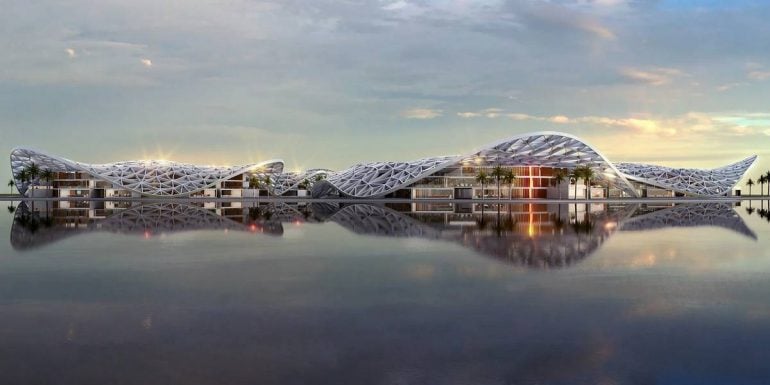 The project is estimated to begin by 2024 and will be completed in two phases by 2030.