The long-awaited Shanghai Planetarium (Shanghai Astronomy Museum) is officially opening on July 17, welcoming guests the following day on July 18. the biggest planetarium in the world, nearly 38,000sq m (409,000sq ft), is welcoming a limited number of visitors as it carries out stress tests in the coming days. designed by Ennead to look like a celestial orbit, sans the presence of straight lines or right angles, echoing the geometry of the universe. Thomas J. Wong, the design partner at Ennead Architects, said, “‘in making this building, we wanted to create a place where the institutional mission is fully enmeshed with an architecture that itself is teaching, and finds form in some of the fundamental principles that shape our universe. The big idea of the shanghai astronomy museum was to infuse a visceral experience of the subject matter into the design and deliver that before you even enter the building. and at the end of your visit, there is this culminating moment directly with the sky, which is framed and supported by the architecture.” After nearly five years of construction, the Shanghai Astronomy Museum, the world’s largest planetarium, is scheduled to open next week. Let’s not waste any more time and check the details: 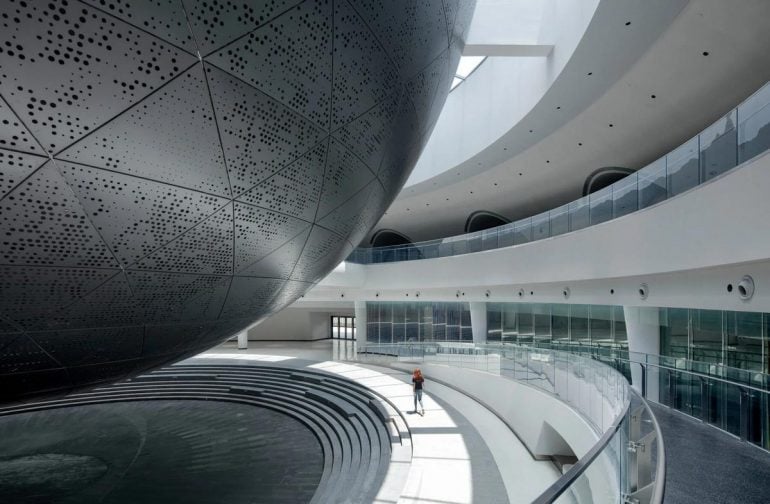 The museum boasts a capacity of 7,000 visitors per day and, unlike most planetariums around the world, has designed the facility to offer a huge array of museum exhibits and interactive experiences. 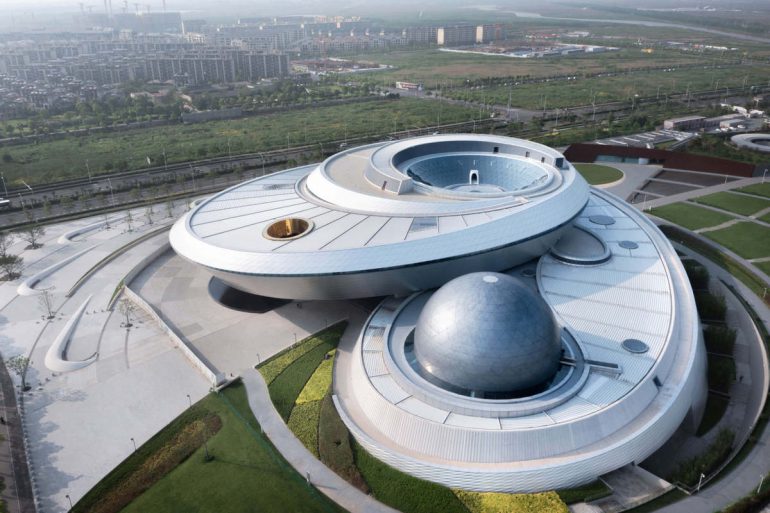 the oculus demonstrates the passage of time by tracking a circle of sunlight on the ground across the entry plaza and reflecting pool. 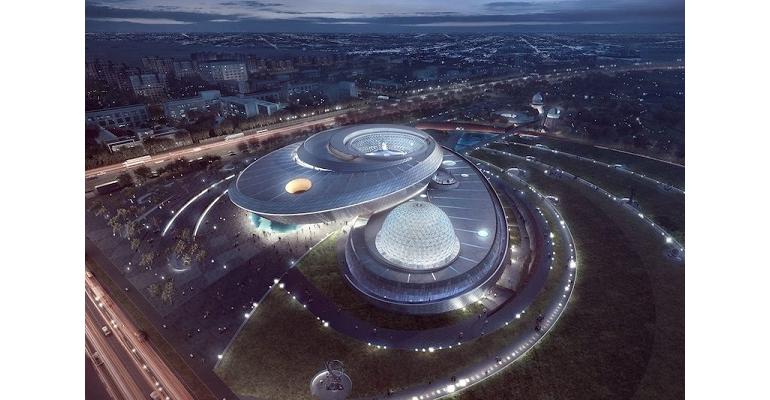 located in Pudong’s Nanhui area, the US$95 million project has a design based on three spheres with domes and curved lines suggesting the orbiting of the moon and earth. 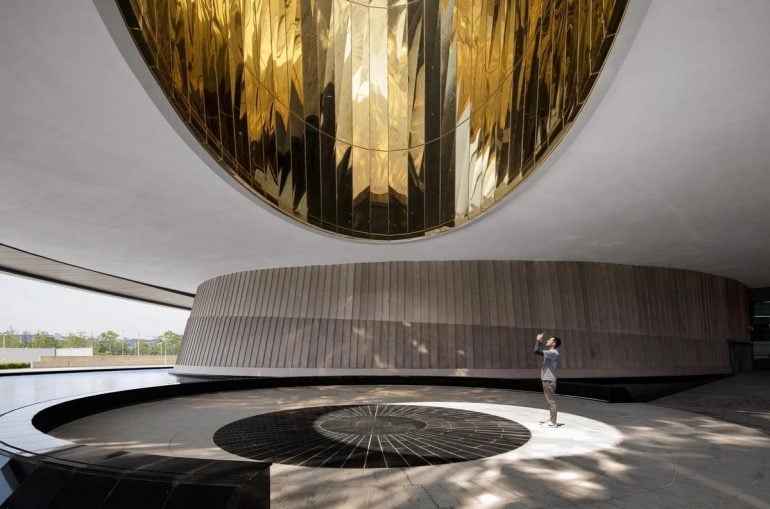 Set within an expansive green zone, the Museum grounds include exterior exhibits, including a seventy-eight-foot-high solar telescope, as well as evening activities at a Youth Observation Camp and Observatory in addition to an optical planetarium, education, and research center, and Digital Sky Theater. 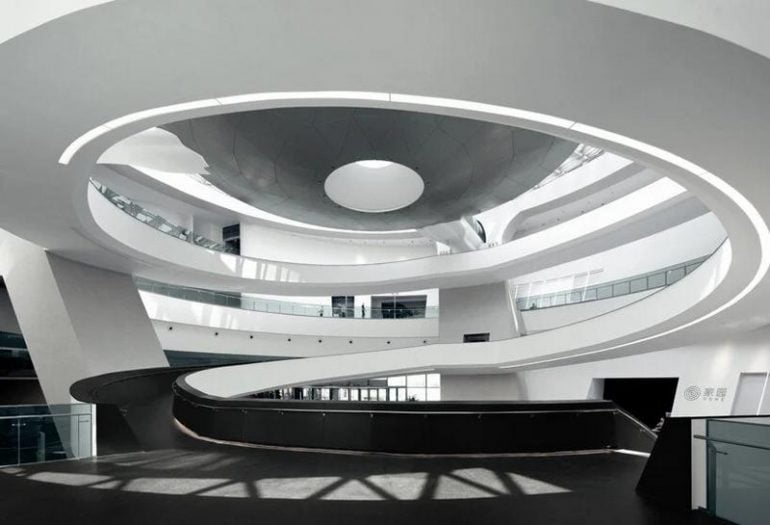