While skyscrapers are more a New York thing, Paris seems to be catching up quickly. After being in the making for over 15 years, Swiss studio Herzog & de Meuron’s Tour Triangle skyscraper is all set to begin construction in the city, amid a last-ditch attempt to stop it by the building’s critics. 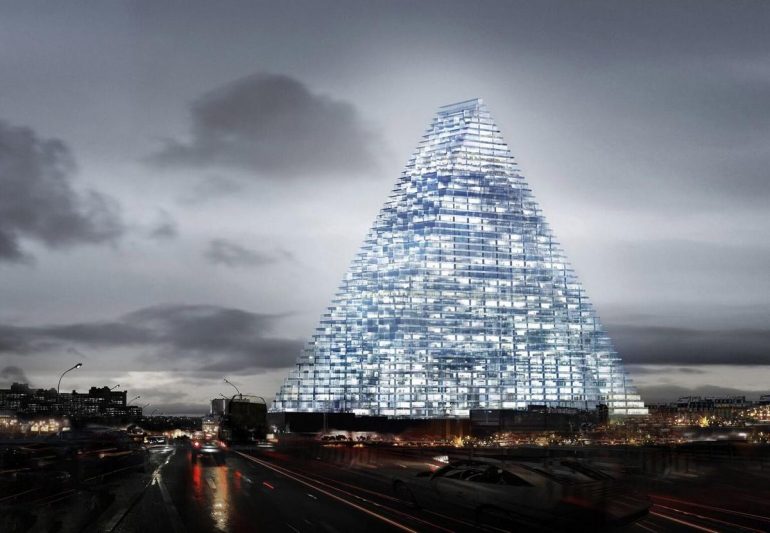 Financed by an investment arm of French insurance multinational AXA, the mega project will cost a little over $761 million. It will be developed by Unibail-Rodamco-Westfield (URW) and will include the 180-tower, to be completed by 2026. 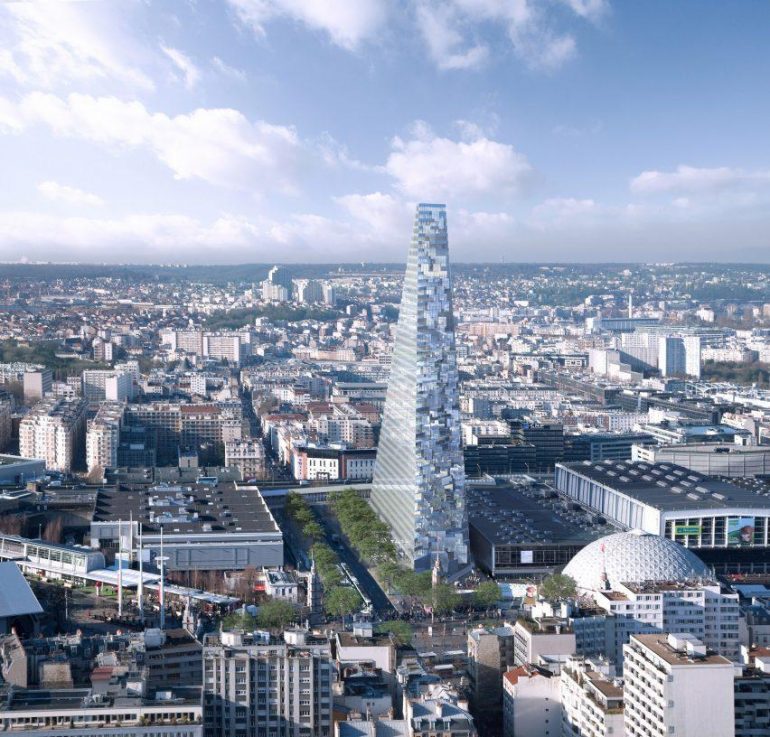 The Triangle will be the largest skyscraper to appear on central Paris’ skyline since 1976. It will include offices, a luxury hotel, and a retail space complete with shops and restaurants. In total, the building will include 42 storeys with 91,351 square meters of floor space. 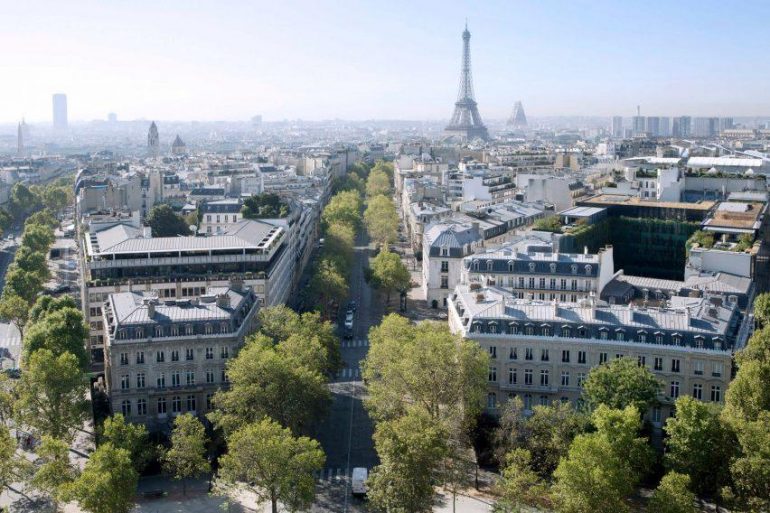 As per Herzog & de Meuron, the shape of the skyscraper ‘is intended to maximize viewing angles for those inside while reducing the size of the shadow cast on neighboring buildings.’ It will also feature Photovoltaic panels that will be installed over the entire south-facing side. 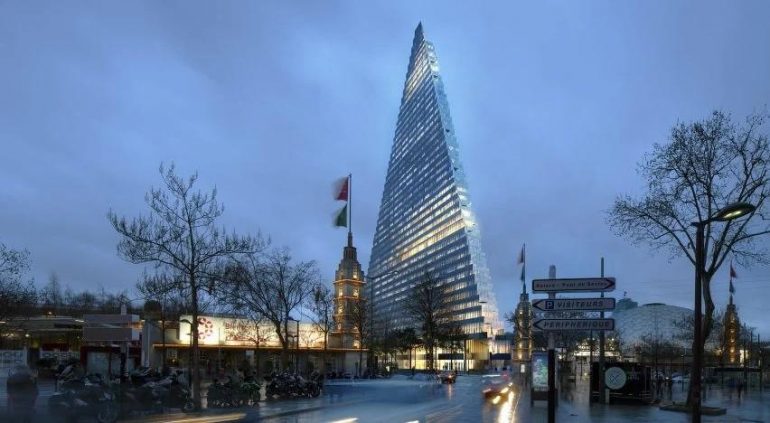 Commenting on it, studio founders Jacques Herzog and Pierre de Meuron said, “We designed Triangle for Paris and Parisians. What we want to achieve most with this building is that it should be open to everyone and include the entire community.”

Remarking similarly, URW further stated that the project “incorporates the highest environmental construction standards” as well as “best in class conventional energy consumption and a carbon emissions trajectory in line with the Paris climate agreement objectives.”

However, not everyone seems to be pleased with its making. Locals are of the view that the skyscraper belongs in La Défense, a business district outside city limits and not in mainstream Paris. Further, environmentalists have also raised concerns about its construction while calling it an “ecological aberration.”

Philippe Goujon, the mayor of the 15th arrondissement where the Triangle will stand, is also set to appeal to the city council to postpone development, according to the French newspaper Ouest-France. He has argued that the building is no longer relevant to the needs of businesses in the wake of the Covid-19 pandemic.

Would you like to see the Tour Triangle make its way in Paris?