Over the years, a lot of Star Wars rumors have surfaced; a measurable percentage of Star Wars fans were convinced Han Solo would die in the Empire Strikes Back or that Mick Jagger will do the score for Empire Strikes Back, and many more. But the most bizarre of them all is claiming that Star Wars predicted the Burj Khalifa design. The rumor isn’t completely baseless, but it stems from the fact that the film came out a full five years before launching the world’s tallest building. Revenge of the Sith hit cinemas in the summer of 2005 and shows a building that looks suspiciously like Dubai’s Burj Khalifa in it. Star Wars fans would gladly credit the movie; they believe it to be the greatest in the world, as the reason for every good thing/development that happens on the planet; alas, it isn’t so. The Burj Khalifa officially opened in January 2010 and is heavily inspired by the hemerocallis or spider lily, a widely cultivated flower in Dubai. LucasArts turned to artist Doug Chiang to design the imperial city of Coruscant. They wanted a retro-futuristic metropolis towering between floating vehicles. It was believed the artist turned to movies like Fritz Lang’s 1927 film Metropolis, as well as Ridley Scott’s 1982 film Blade Runner. But the resulting edifice didn’t look anything like that; rather, it’s the spitting image of the Burj Khalifa. 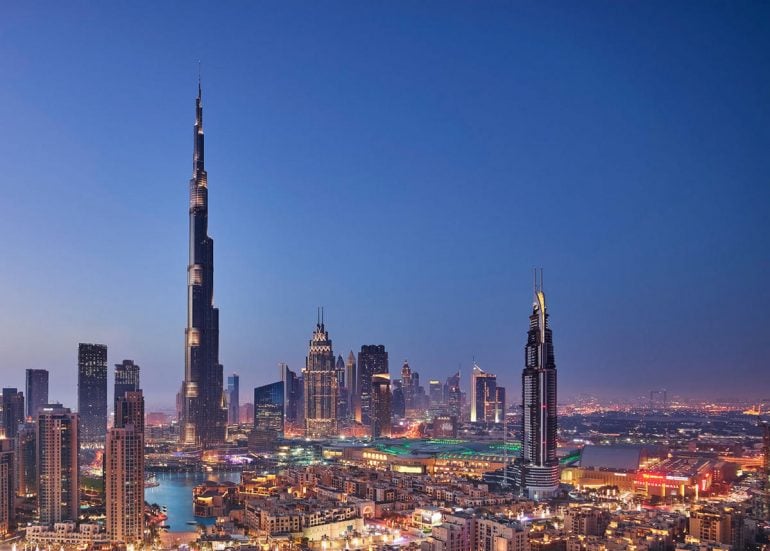 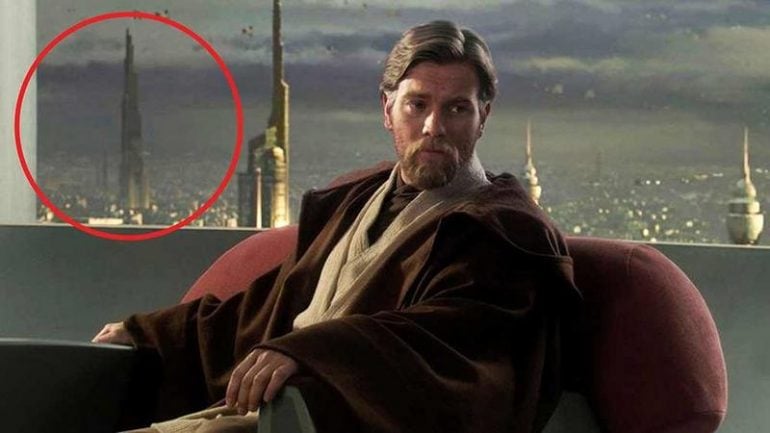 Call it a coincidence or the force at play but even though the two towers look dramatically alike, they are in no way connected nor is the Burj Khalifa influenced by the trilogy. The iconic buildings’ developer Emaar also denied any such influences clarifying that the vision for the world’s tallest tower was in fact the structure of spider lily, the regional desert flower that served as the foremost inspiration for architect Adrian Smith.

Tags from the story
Burj-Khalifa, Star-Wars