American rap star and entrepreneur 50 Cent is gearing up to immortalize the life, luxuries, and lawlessness of notorious Nigerian fraudster Hushpuppi. The American artist announced to his 28.5 million followers on Instagram by posting an image of Ramon Abbas, 40, in a Versace robe adjacent to his supercars in Dubai. The post read, ‘For my scammers, I gotta do this one. Hushpuppy series coming soon! GLG🚦GreenLightGang I don’t miss #bransoncognac #lecheminduroi #gunitfilmandtv.’

The fraudster who earned the moniker Billionaire Gucci Master was sentenced to be jailed for over 11 years owing to his participation in an international fraud syndicate. In addition to the decade-long jail time, Ray Hushpuppi has been ordered to pay $1.7million in restitution to two fraud victims, according to a statement from the US Department of Justice. Hushpuppi has an impressive following of 2.4 million on Instagram, where he shows off his billionaire hedonistic lifestyle built on the stepping stones of crime. 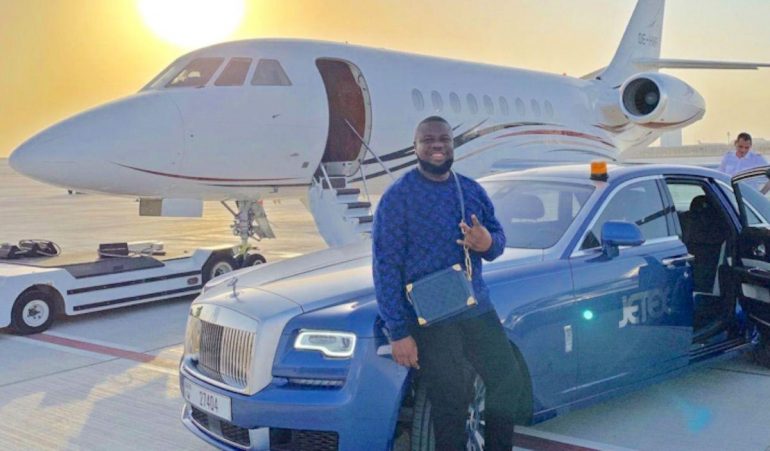 In a period of hardly 18 months, the influencer conspired to launder over $300 million, and admits pocketing a mere $300,000 himself. His crime-laced life will provide ample fodder for 50 Cent’s series as his antics stretch the length and breadth of the planet. From laundering nearly $15 million stolen by North Korean hackers from a bank in Malta to channeling the money through banks in Romania and Bulgaria, he managed quite a task.


Ramon Abbas washed money stolen from a British company and UK’s professional soccer club and even coaxed a New York-based law firm to transfer nearly $923,000 to a criminal account. The worst of the lot was conning a well-meaning Qatari who sought a $15 million loan to build a school. 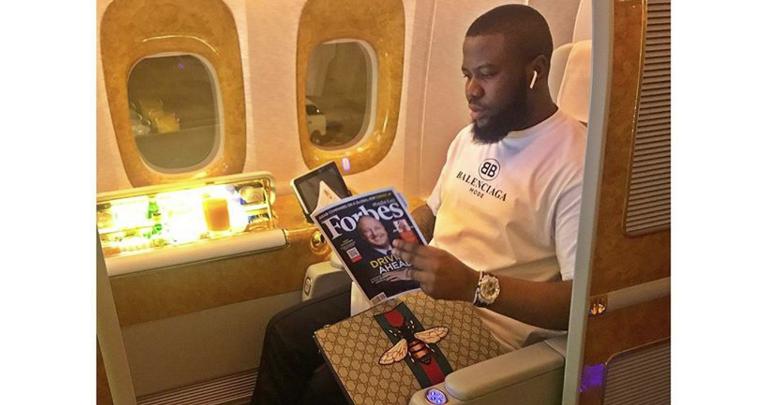 Meet Hushpuppi the bad boy of Instagram
Those with a list of offenses usually hang their heads low and live a life of obscurity. Hushpuppi, aka Ramon Abbas, is the antithesis of the typical thug. With absolutely no remorse, the man flaunts his lavish lifestyle online, wrapped head-to-toe in the Gucci, Versace, and Pradas of the world. The man doesn’t wear anything without a logo, flies in private jets, travels in ultra-expensive cars, and flashes ultra-expensive watches while living in his mansion in Dubai. 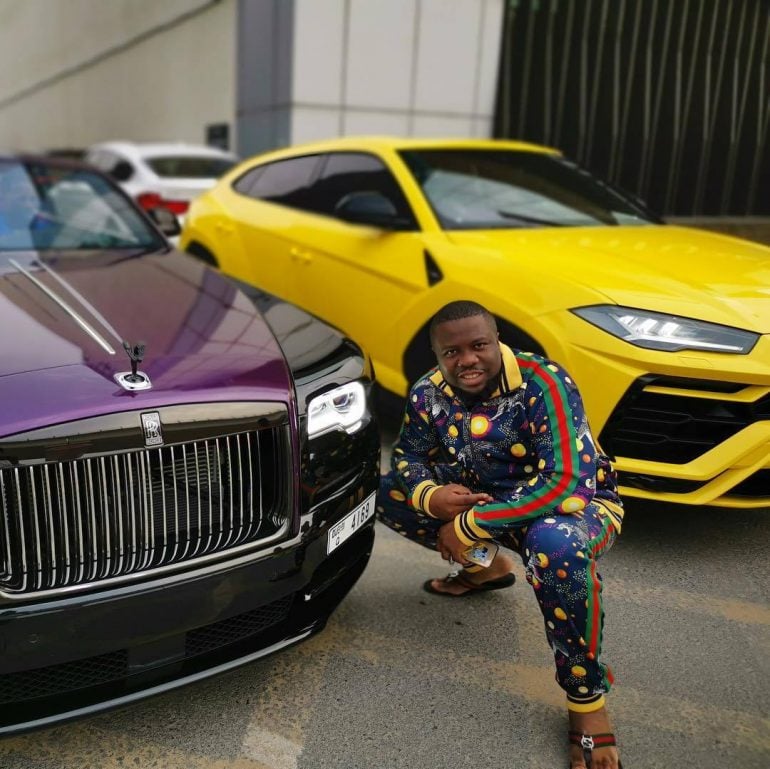 The series will focus on the blockbuster rags-to-rich formula that, in the case of Ray Hushpuppi, went back to square one. All this jazz makes it hard to believe he was a humble secondhand clothes trader from Lagos only a few years ago. So far, no release date, budget or casting details have been announced.