The age-old saying ‘be careful what you wish for’ is all I can think of since learning about Nigerian Instagram celebrity Hushpuppi’s arrest in Dubai. What’s not attractive about having 2.4 million followers on Instagram (is there any higher validation in this day and age?), living a luxe life of a big-time real estate developer, zooming around in the most regal and meanest cars on the Planet? These overwhelming pictures of private jets and luxury watches go spiraling down when replaced with images of FBI storming the apartment of 38-year-old Raymond Abbas (Hushpuppi) on claims of a $432 million cyberscam. The latest news regarding the famous Nigerian Instagram celebrity is no longer about the opulence in his life but about the multiple fraud charges that led him to lead this life of luxury. Investigators say the Instagram star portrayed a billionaire lifestyle in order to ‘lure victims from all over the world’. The cops took more than $37 million in cash along with luxury cars when they stormed the apartment of the 38-year-old Instagram celebrity in Dubai when he was sleeping. He didn’t pull off this con on his own, in fact, he had 12 other people involved with him. Apparently, prosecutors have charged him for “obtaining money from others through fraudulent means. They found email addresses of two million victims on several phones and computers seized during the operation. 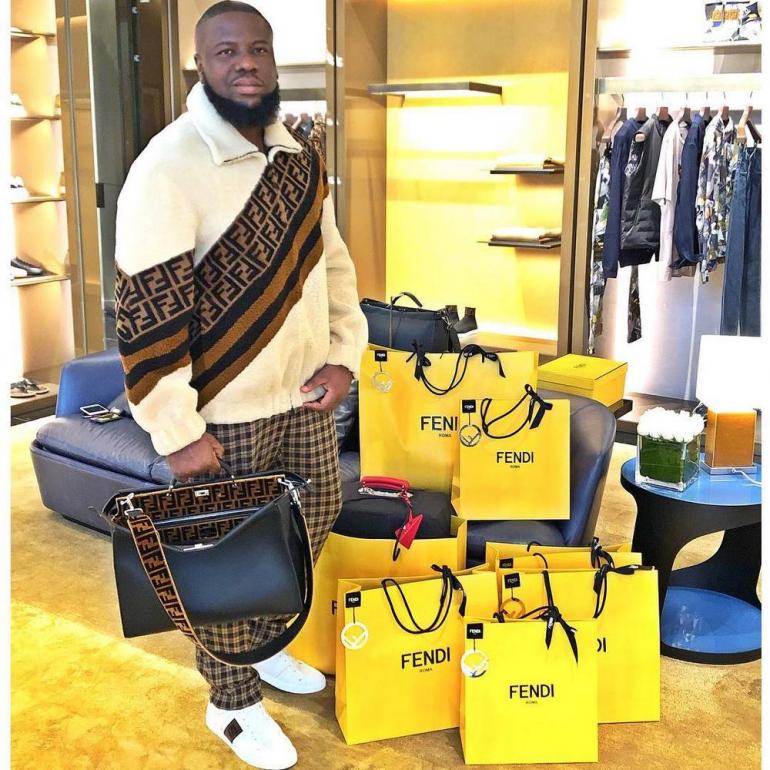 Brigadier Jamal al-Jalaf, of Dubai Police CID, commented, “The suspects’ targeted victims overseas by creating fake websites for well-known companies and banks in a bid to steal victims’ credit card information and then launder the stolen money”. Mr. Abbas had set a wonderful rags-to-riches story of his life as he started out as a secondhand-clothes trader in Lagos before claiming to be a billionaire property developer in Dubai. Not very inspiring after all, the story has an unpleasant end with crimes and fraud committed in Europe, America and Nigeria too. 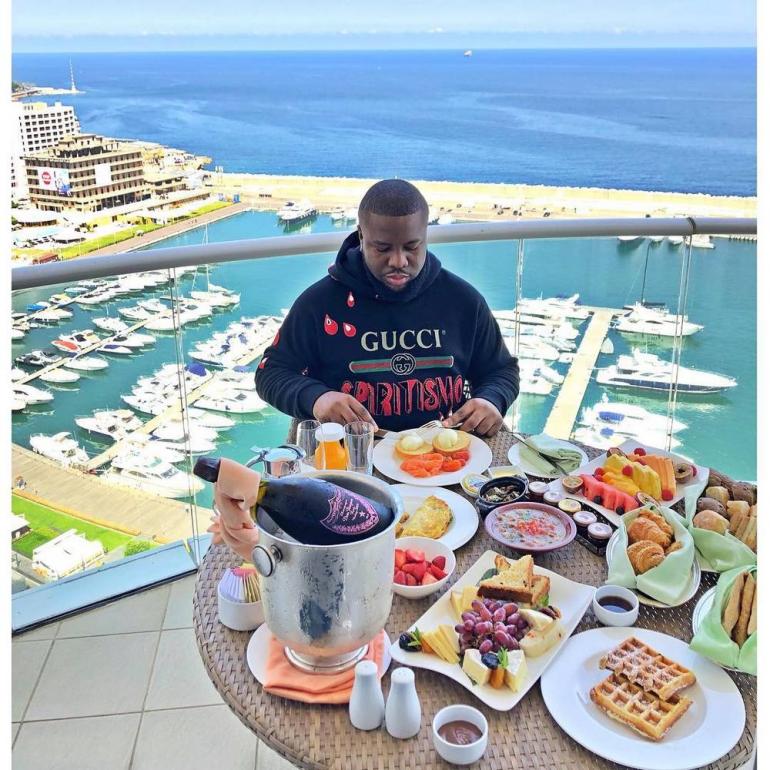 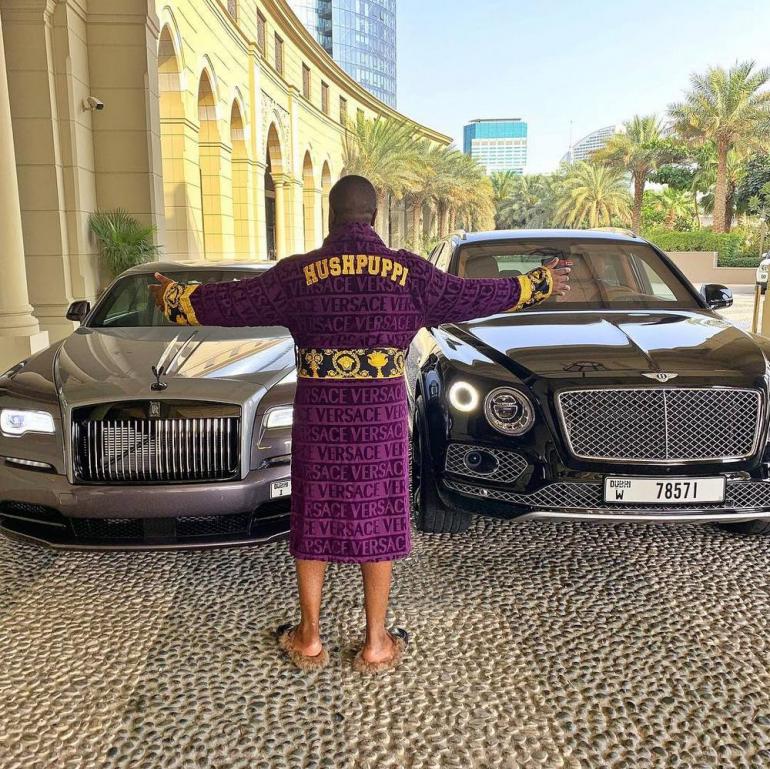 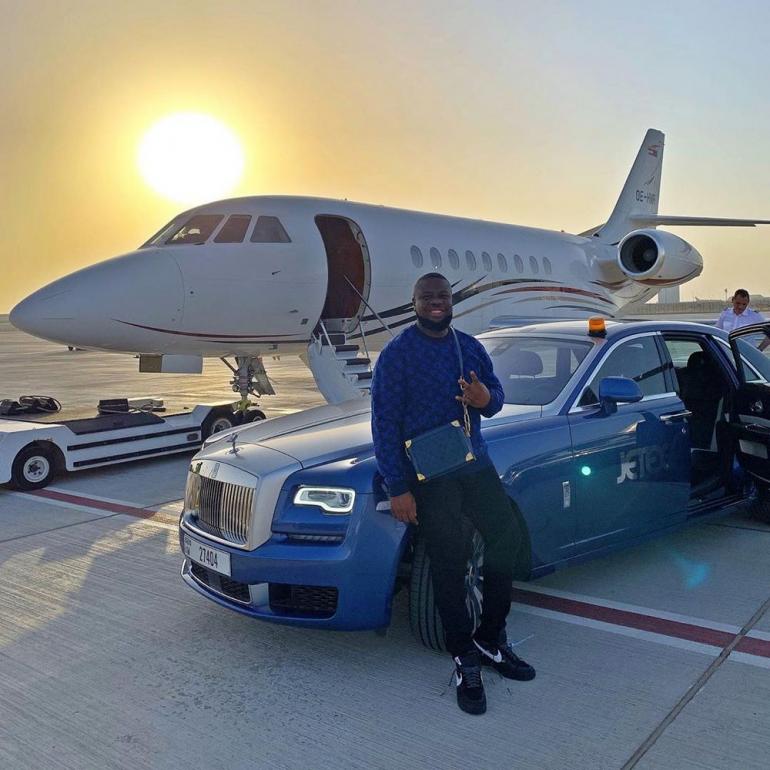 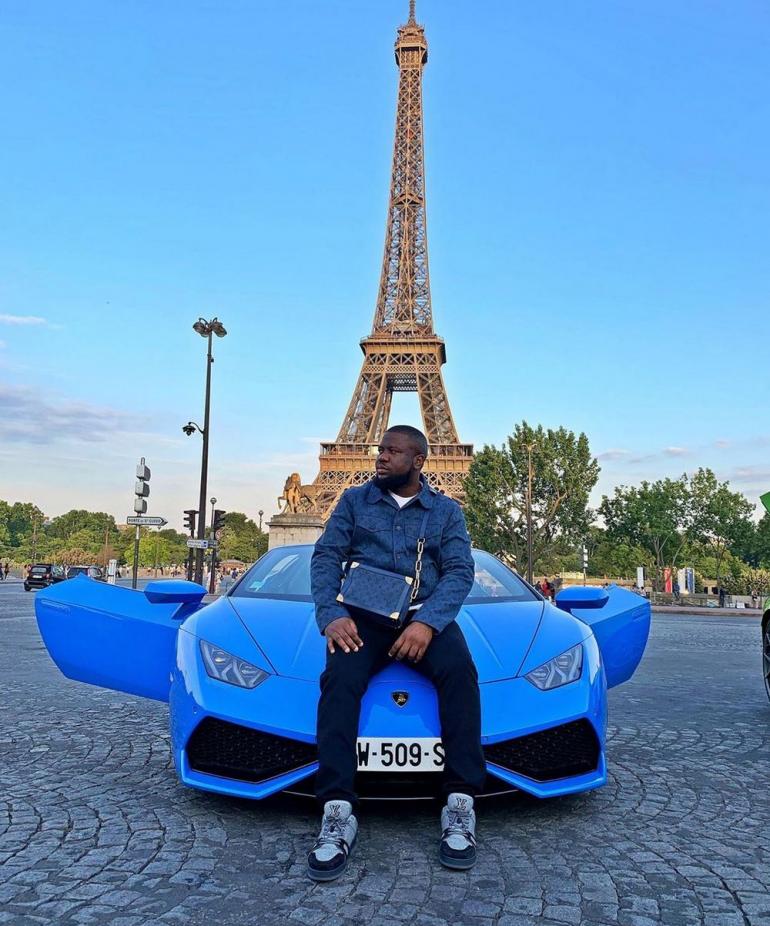 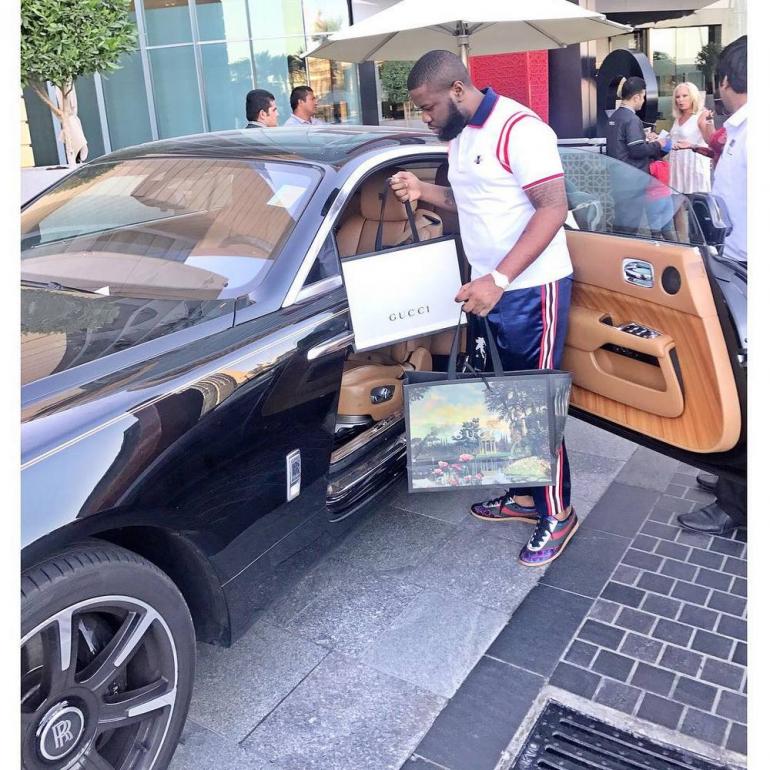