‘You reap what you sow’ is an adage that stands true in the case of Chinese actress Zheng Shuang who recently took place as an ambassador for Italian luxury brand Prada. The high-profile actress was dropped by the reputed luxury brand after news of her surrogacy scandal surfaced. Her ex-boyfriend accused Zheng Shuang of abandoning her two surrogate children in the US while living in China. Not only is the thought of doing something like this unbearable, but the fact that the actress and her ridiculously supportive family wanted nothing to do with these two innocent lives is truly barbaric. As per the couple’s released phone recordings, the Zheng family clearly showed their heartless sides as Zheng’s father suggested the couple abandon their children at the hospital. In contrast, Zhang’s father said such action would be illegal. Zheng, too, revealed a rather ugly side. She allegedly considered forcing the surrogate mothers to terminate their pregnancies in the seventh month because she doesn’t want the babies as she and Zhang were broken up! No one can escape the wrath of Karma, but it worked especially fast in Zheng’s case, who, after being appointed as the ‘face of China’ just nine days ago, was sacked from her position, making her the most short-lived brand ambassador in the brand’s history. That should teach her a lesson or two about how it feels to be dropped or abandoned. 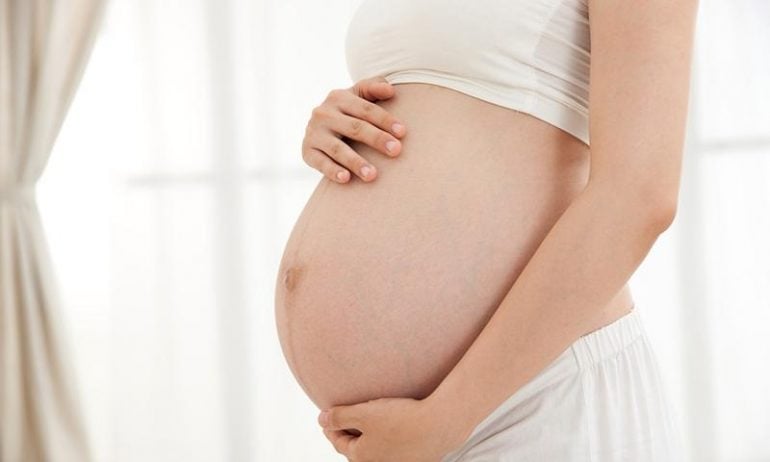 Prada said, ‘Following significant recent media coverage of her personal life, Prada Group has today decided to cancel its collaboration with the actress Zheng Shuang, which was announced January 11, 2021.’ Zheng has 11 million followers on Weibo and first stepped into the spotlight as she appeared in a TV romance entitled Meteor Shower. The hashtags of the children’s birth certificates (a boy born in December 2019 in Colorado and a girl born in January 2020 in Nevada) and the alleged recording saw 1.53 billion and 1.96 billion views Weibo. Surrogacy is illegal in China, and the Central Committee of the Communist Youth League said in a post on its official account on Tuesday, “China prohibits all kinds of surrogacy. Surrogacy and abandoning children are against social morals and public order… human lives are not toys.”

Tags from the story
Chinese, Prada