The versatile actress Angelina Jolie seems to have done it all. You’ve seen the celebrated duo – Brandangelina, both together and even individually, successfully try their hands at mostly anything and everything: wine-making, jewelry designing, African housewares, the list is endless… And of late, we’ve heard that Angelina Jolie’s project of building an all-girls school in Afghanistan with proceeds from her Jewelry Collection has finally reached completion. The actress-director-producer has declared the school open. Located outside Kabul, the school has 200-300 students. Jolie claims that the school has been built from the proceeds from her jewelry line, her collaboration with renowned jewelry expert and designer Robert Procop.

Through collaboration with Robert Procop, the jewelry collection has been christened – the Style of Jolie, which is widely known for its exclusivity in the tablet-shaped gemstone cut used in the jewelry. And as Jolie believes in being proactive in whatever she indulges herself in, the Style of Jolie is a collection that involves her creative juices as much as Procop’s. The actress does nothing but the best, and so she wanted a collection that would be historical as well as chic and sophisticated, just as her will towards the co-founded Education Partnerships for Children of Conflicts – a charity association involved in building schools for girls in impoverished countries. 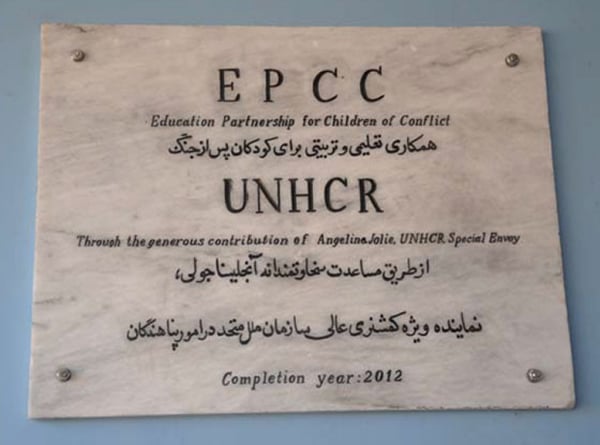 While a well-heeled fashionista will dazzle Angelina’s creations in one corner of the globe, some needy girl child will be enriched with education funded by the same creation in Afghanistan. 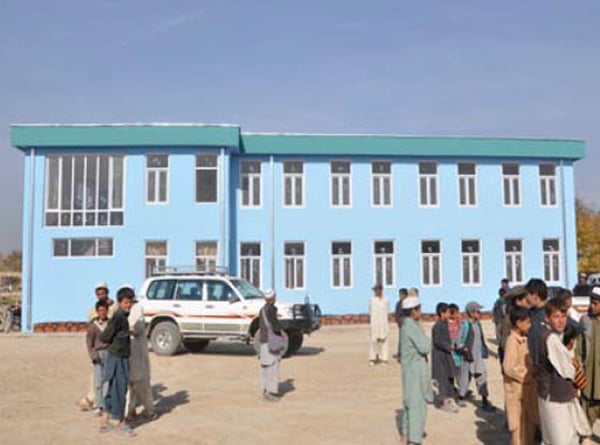 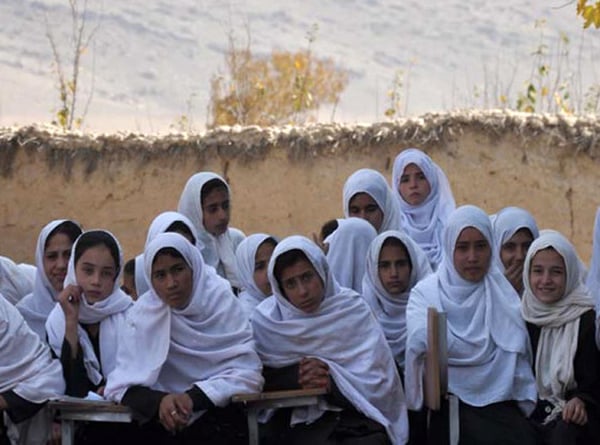 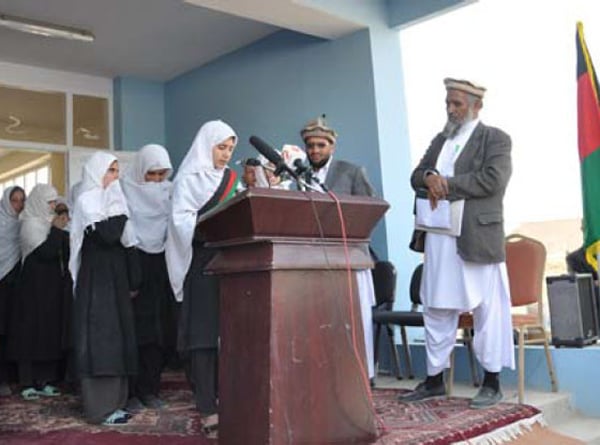 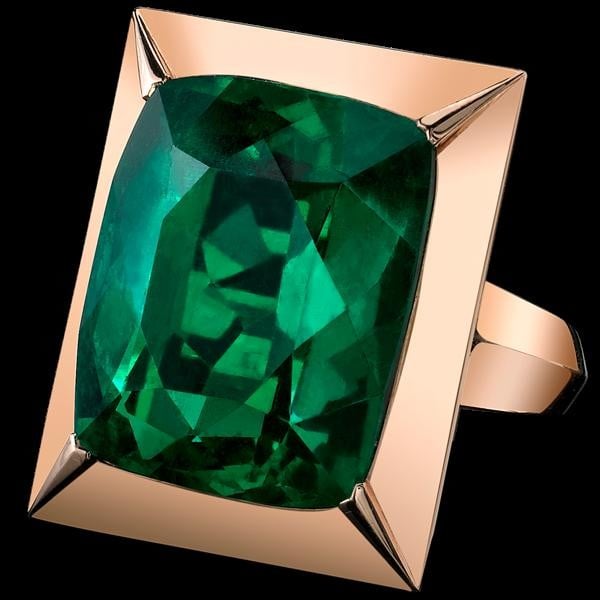 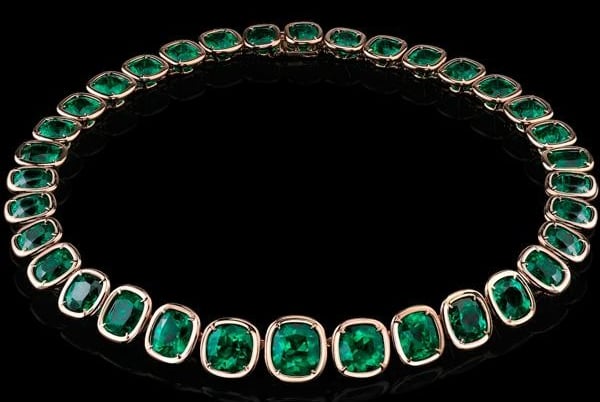 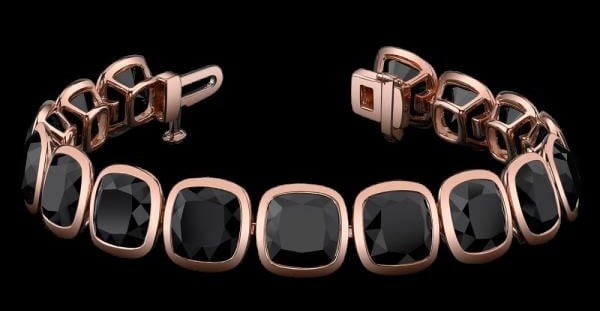 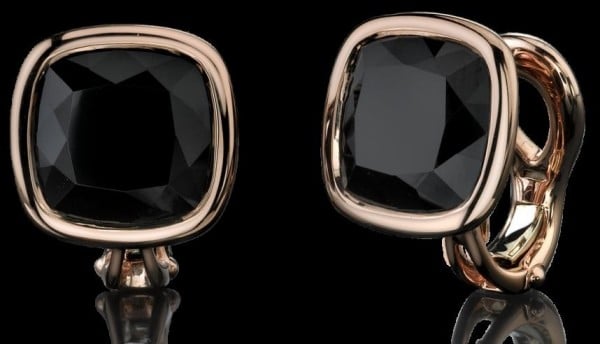 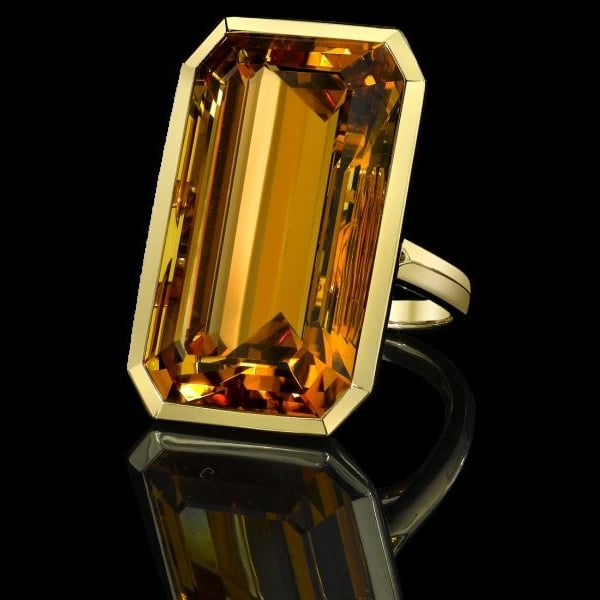 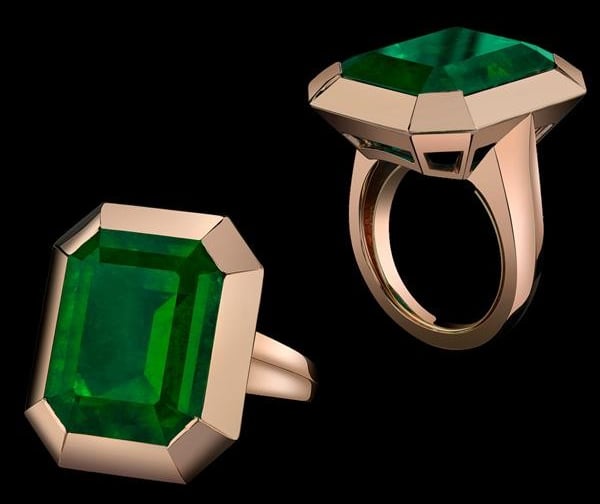 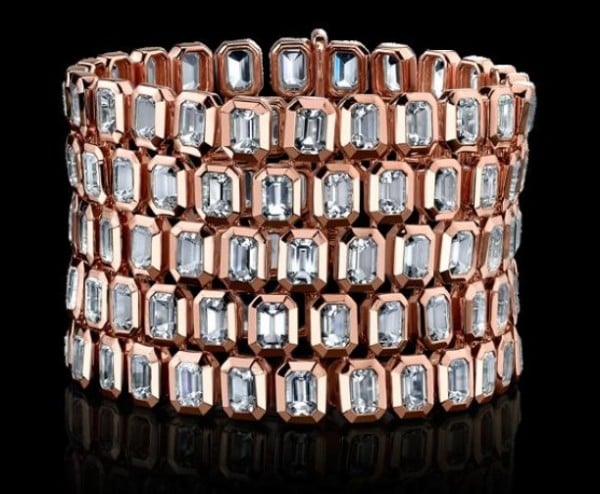 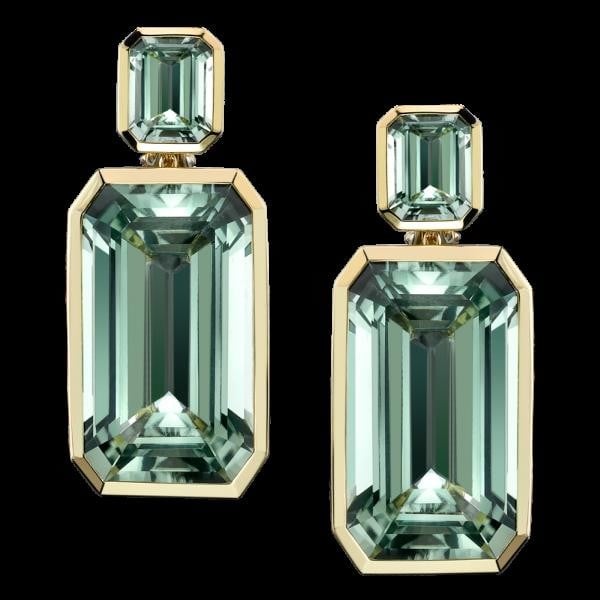 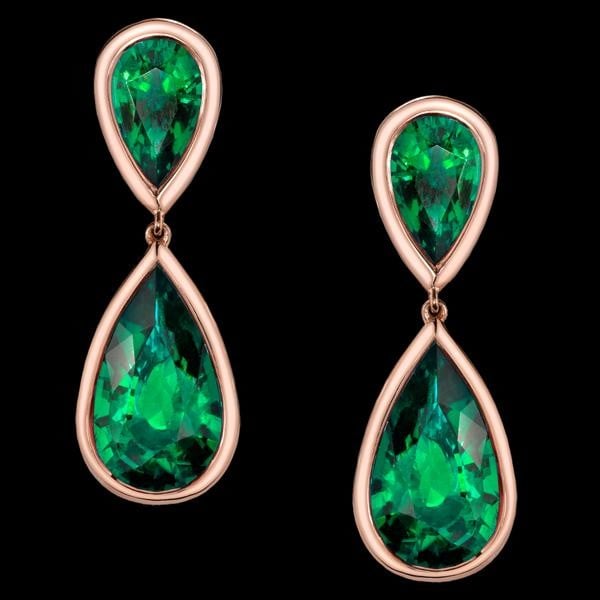 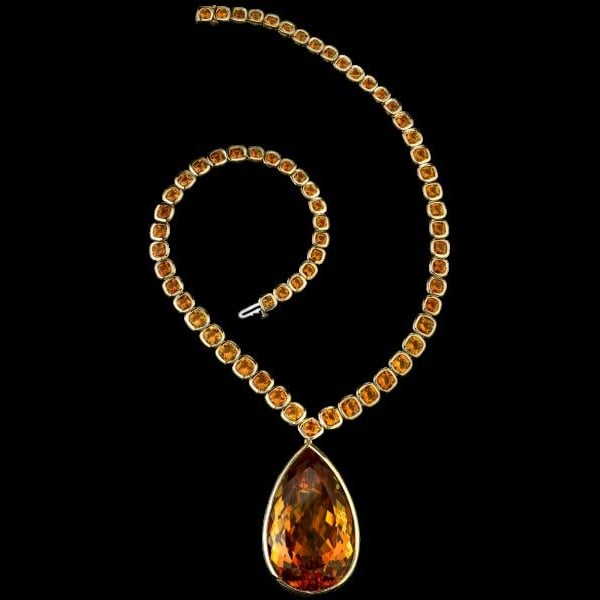 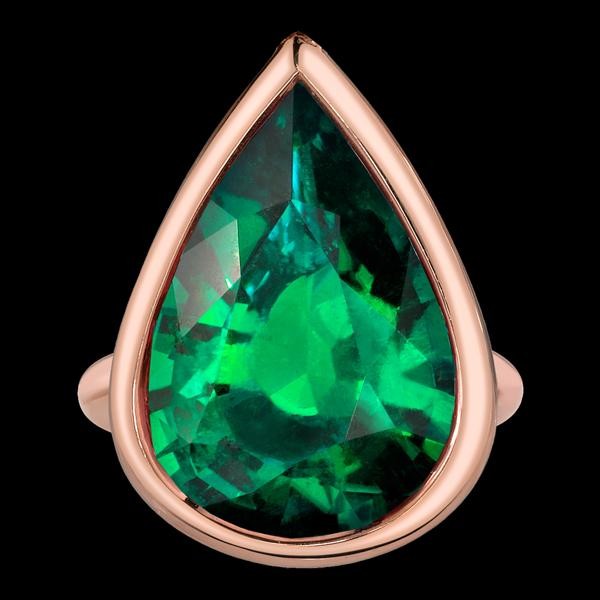 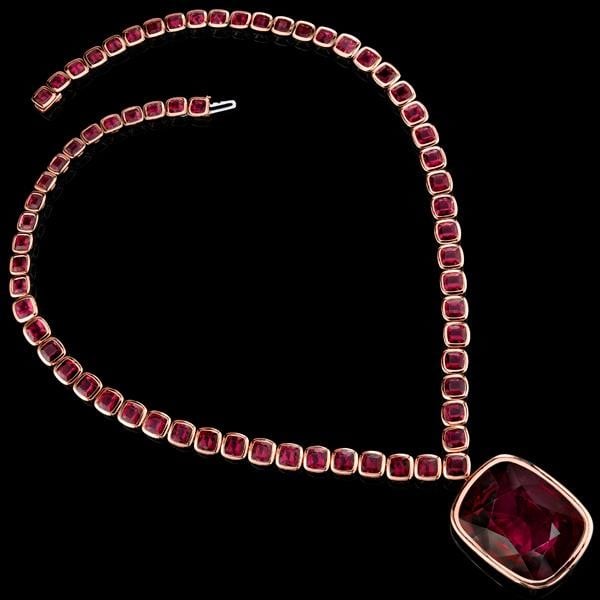 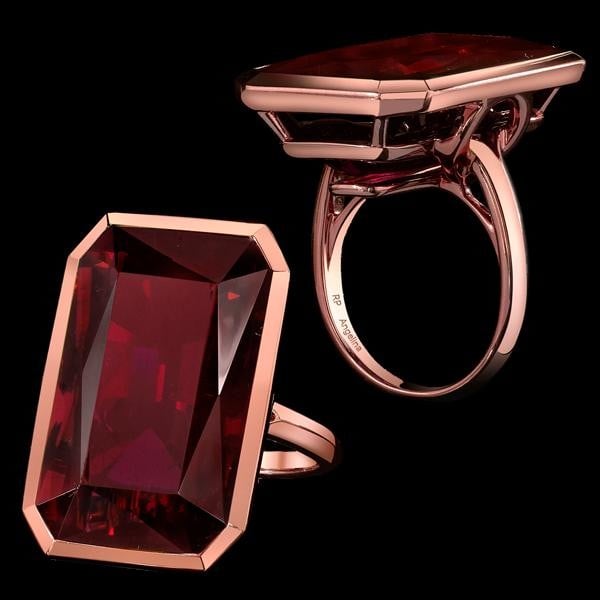 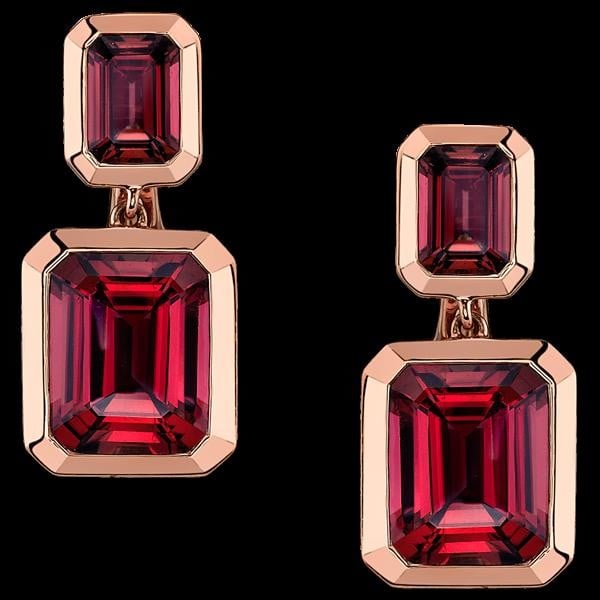 [Via – Eonline and Forbes]