Billionaire break-ups are seemingly becoming a trend in recent years, with Jeff Bezos and MacKenzie Scott divorcing in 2019 and Bill Gates and Melinda French Gates following in their footsteps in 2021.

While their ex-hubbies continue their race to become the world’s richest person, MacKenzie Scott and Melinda French Gates devote their time to giving away billions of dollars.

Let’s take a closer look at how these equally powerful and wealthy women are stepping up to support individuals and organisations in need – and the ex-wives that went before them.


1. MacKenzie Scott
American novelist and billionaire philanthropist MacKenzie Scott parted ways with Amazon founder and executive chairman Jeff Bezos in 2019 after 25 years of marriage. After their divorce, she received a 4 per cent stake in Amazon, which was then valued at US$35 billion. Since then, Scott has already unloaded more than US$8.5 billion to hundreds of organisations focused on gender equality, racial justice, public health and other causes, per CNN.
Scott continues to make waves for her enormous and fast-paced donations in 2022, staying true to her widely quoted promise to hand out her fortune “until the safe is empty”. According to The Washington Post, the Princeton graduate donated a whopping US$133.5 million to the educational non-profit Communities in School this month.
2. Melinda French Gates
The latest to join this high-profile divorcee list, Melinda French Gates was hitched to Microsoft co-founder Bill Gates from 1994 to 2021. The former computer scientist and general manager at Microsoft recently made headlines for deciding not to give the bulk of her US$11.4 billion fortune to the Bill & Melinda Gates Foundation.
Through her investment company Pivotal Ventures, French Gates actually joined forces with Scott in 2021 to bestow US$40 million to four organizations that promote gender equality, according to CNBC. 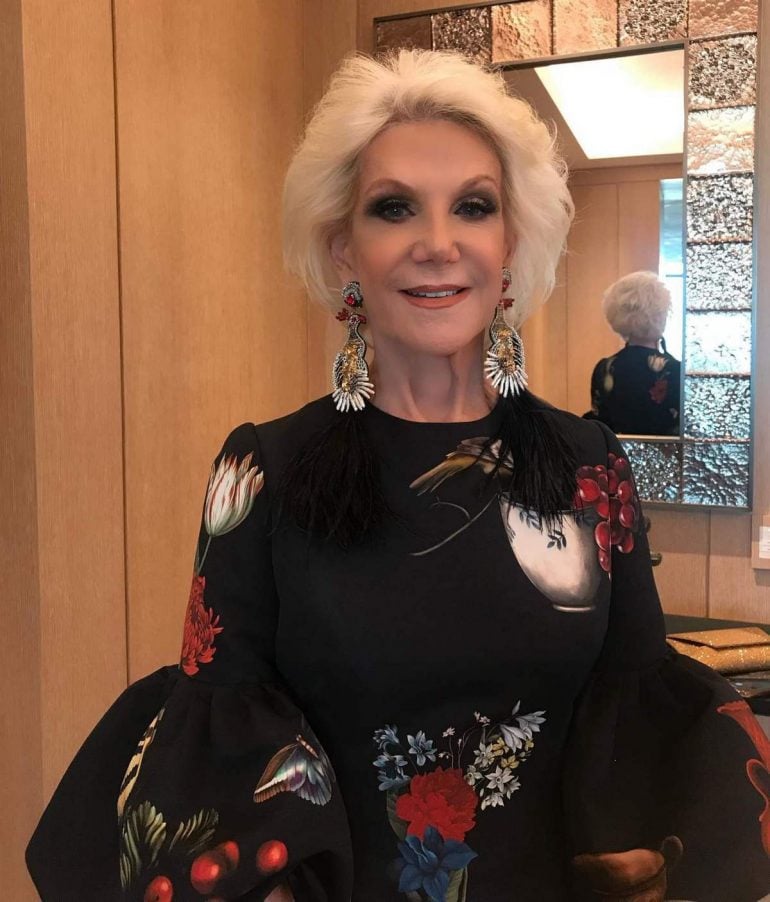 3. Elaine Wynn
Hailed as the “Queen of Las Vegas,” Elaine Wynn is the ex-wife of Steve Wynn and co-founder of the casino conglomerates, Wynn Resorts and Mirage Resorts. When the couple divorced – for the second time around – in 2010, she reportedly walked away with cash and company shares worth nearly US$1 billion.


For the last 20 years, this billionaire businesswoman has rallied for education and the arts. She pledged a US$50 million donation to create a new permanent collection space as co-chair of the Los Angeles County Museum of Art and gave away US$25 million to build additional dance studios and classrooms in the Alvin Ailey American Dance Theatre in New York, Town & Country reported.
4. Sue Ann Arnall
Just like Scott and French Gates, Sue Ann Arnall is also a member of the Giving Pledge. Her 26-year-old marriage to oil baron and Continental Resources chairman Harold Hamm ended in 2015, with a handwritten cheque of nearly US$1 billion.

Arnall donated a whopping US$85 million through her Arnall Family Foundation in 2021 for child welfare and criminal justice reform, The Oklahoman reported.