While a rational few in the US of A are quite vary of the growing support that one Donald Trump has received in the race to the White House, there’s so much insight on the man that is made available from folks who have had close encounters with him. One such insight was chanced upon during the Graham Norton Show. Sheen was going about his oratory business when the interviewer dropped the T bomb, and as it goes with most things, Sheen had a story for it. In fact, the story is among the most interesting T-the we’ve heard since the man went from being some face in a magazine to a serious political candidate. 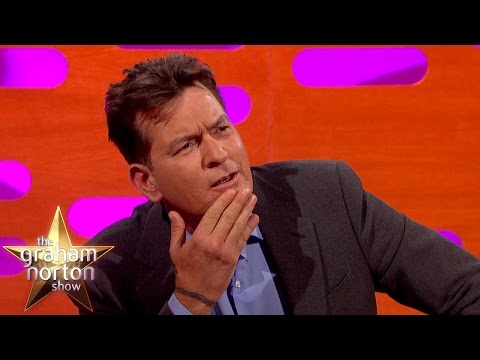 Sheen stated that Donald Trump came over to him during a dinner with his wife and family and congratulated him on his then-impending marriage. He took off his cuff-links as a gesture but not without mentioning that they were platinum-diamond Harry Winston originals. You could trust the man to drop the detail as casually as he could. Sheen bought the idea and accepted the gift after some formalities. Time flew by before Charlie learned about the unfortunate passing of Roy Cohn, Trump’s former lawyer, and recipient of a similar pair. It turned out that when those were appraised, they were complete fakes!

It is common knowledge that Sheen’s marriage with Brooke Mueller ended in 2011. Were the cuff-links some bad omen too? Never know.

Tags from the story
Cufflinks, Donald-Trump