Donald Trump has lost his Presidency and as he packs his stuff from the office there are a couple things he can’t take home with him like one of his three iconic Sikorsky S-76B helicopters. President Donald J. Trump has long been a high-profile user of private jets and helicopters and now Trump’s most iconic Sikorsky S-76B helicopter is up for sale; it was worth $875,000, and is now available to buy, apparently at a price of $2,800,000. The chopper in question has been used by the ex-president several times and oozes Trump’s typical tastes with its luxurious, leather seats, gold, and African mahogany trims and absolute lavishness. There’s a six-place executive cabin interior with paneling and a soundproofing system. There are storage drawers for ice and refreshments, magazine racks and beautifully carpeted floors. This stylish chopper also made an appearance in CNBC’s “Secret Lives of the Super Rich” in a section titled “Pimp My Chopper” and in the sequence of Trump’s 2004 American Television program, “The Apprentice”. Toronto, Canada-based Aero Asset, together with Jet Edge Partners in the United States, are selling the helicopter.

The aircraft has logged roughly 6,259 hours of flight time and hasn’t demanded an asking price as the listing on Avbuyer reads, “Call for price. Make an offer.” A 1997 Sikorsky 76-C is listed for $1.6 million and a similar 2008 version for $3.3 million. Globalair.com reports the average asking price for a Sikorsky S76B is $1.395 million. 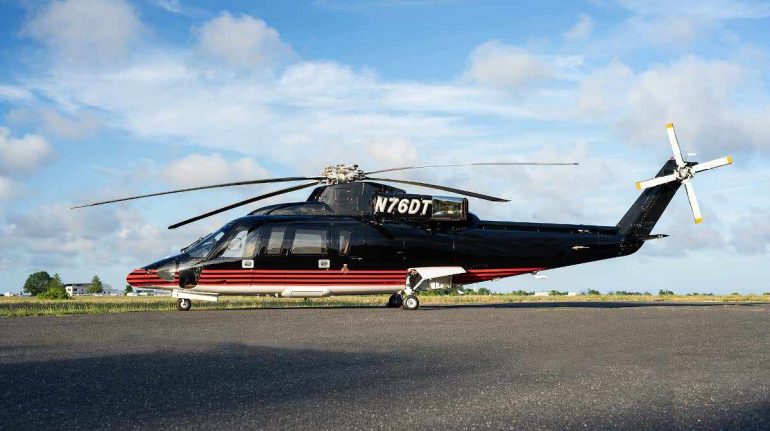 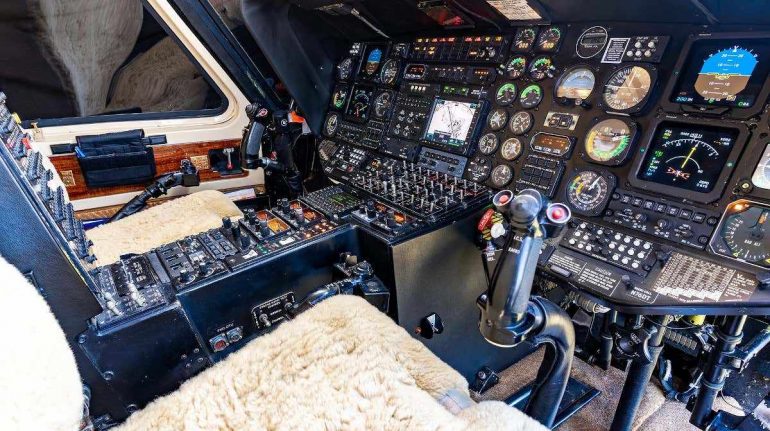 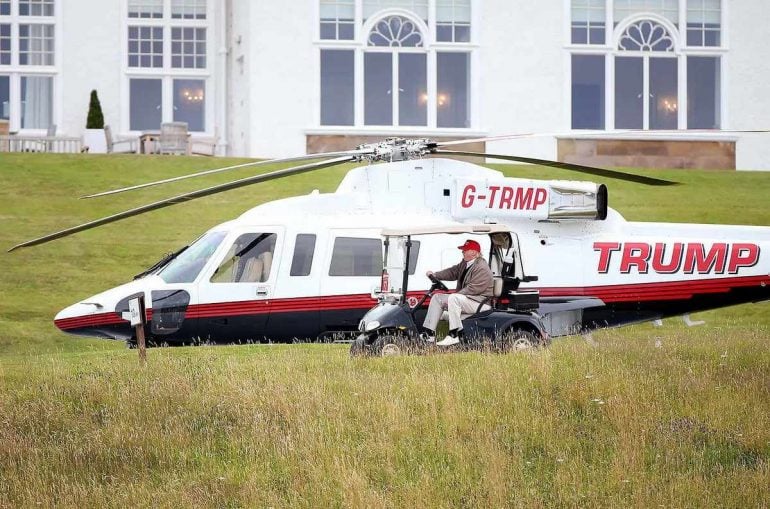 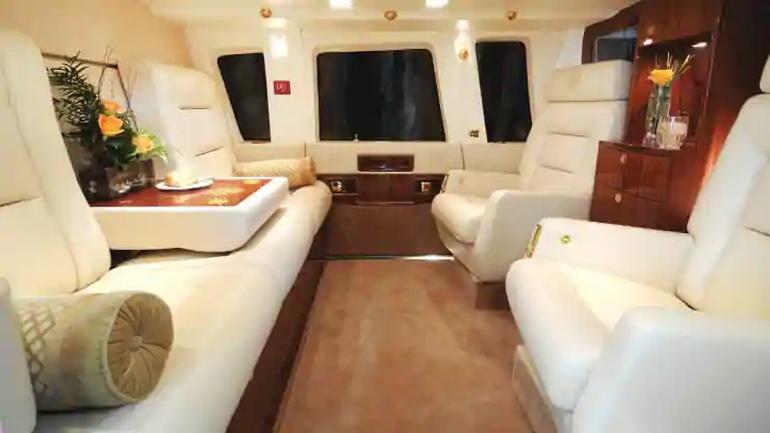 Tags from the story
Donald-Trump, Helicopter