After the roaring success of ‘Lion King’ in 2019 (pun intended), Beyonce is all set to a three-movie deal that could make her $100 million richer. Last year she voiced Nala in Disney’s super successful ‘Lion King’ and they are reportedly keen to sign Beyonce up for three more movies. We do know that Bey will appear on the soundtrack for Black Panther 2; the other two projects are unknown for now. Not only is Disney considering her for the movie projects but since Beyonce has become a major player for the company and is the perfect fit for their brand they are proposing to get her team to accept Beyonce voicing some of the new documentaries coming to Disney Plus. Something similar to what Meghan Markle did by narrating Elephant for the platform latterly. 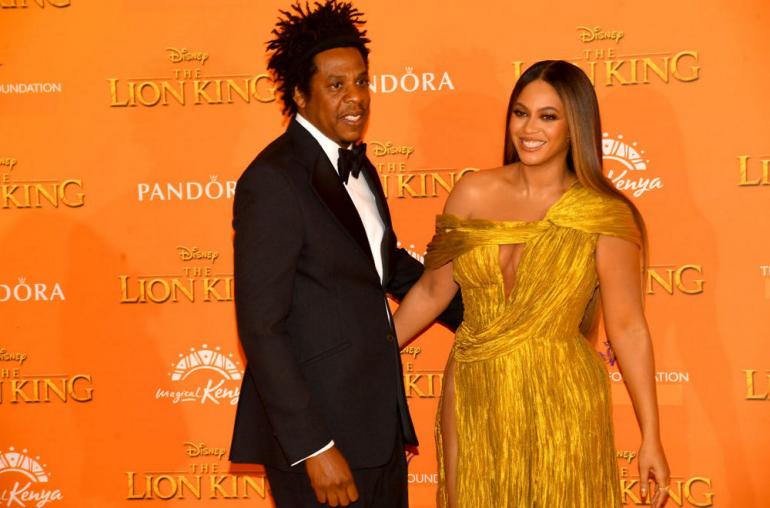 The source added: ‘The negotiations are still ongoing but it’s the final details that are being thrashed out now.’ we do know the Black Panther 2 movie is slated for release in 2021 but no word yet on what the second and third project Beyonce has reportedly agreed to work on are. Whatever it is we are pretty sure it will be a stellar success with stalwarts like Beyonce and Disney joining hands. After a terrible 2020, it looks like 2021 could be the most exciting and promising year of our lives after all. 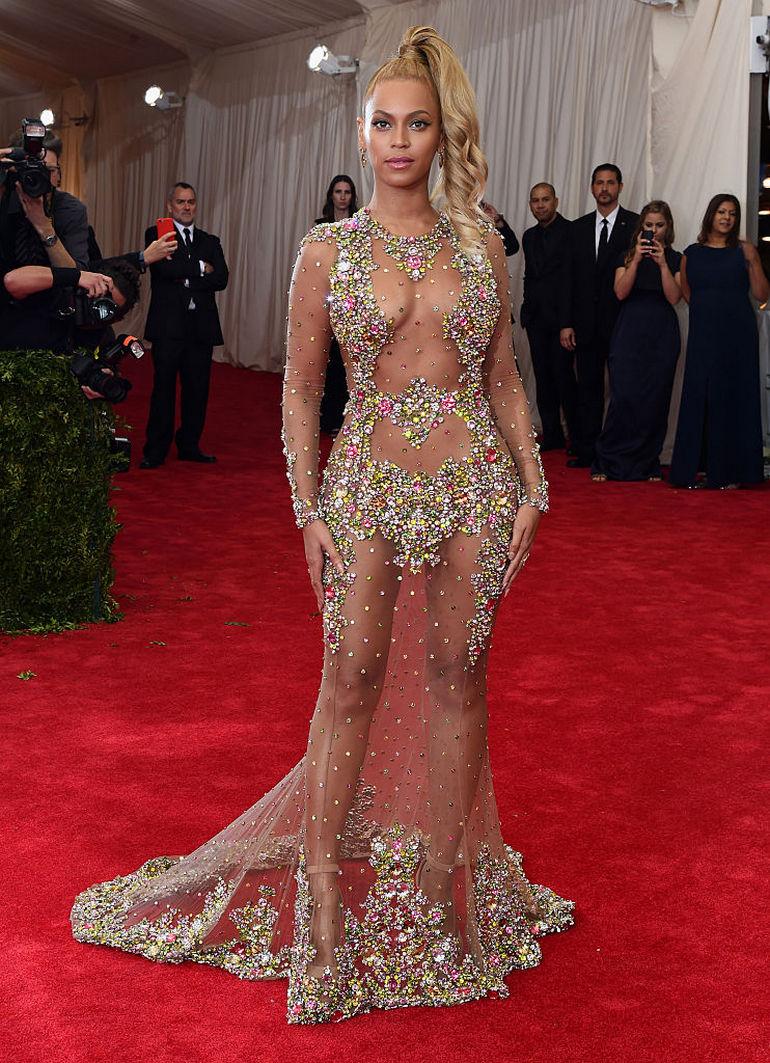 Tags from the story
Beyonce, Disney