We’re all aware that the world’s richest person is Amazon CEO, Jeff Bezos. The maverick has superseded Bill Gates to reach top spot with an estimated net worth of $125 billion a little while ago. However, here to claim even the next best position from the Microsoft head-honcho is another name and precisely that of French billionaire Bernard Arnault. Yes, that’s right! 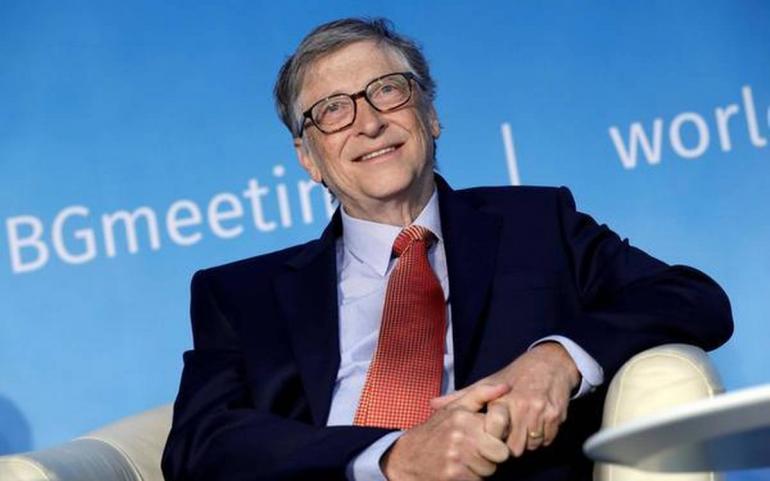 The CEO of luxury goods maker LVMH (LVMHF) has an estimated a net worth of around $108 billion, after having added $39 billion to his fortune in the past year. He now stands second on the Bloomberg Billionaires Index – a spot that was carefully reserved by Gates for a while now. As per the updated index which was published on Tuesday, the Microsoft CEO now stands third with a net worth of worth $107 billion. However, as reported by experts, Gates would continue to claim his original position if it were not for his generous charities.

Over the years, Arnault has built LVMH into a global luxury powerhouse that controls brands such as Louis Vuitton, Christian Dior and Givenchy with renowned Champagne brand Dom Pérignon and beauty retailer Sephora also falling under the same umbrella. The ambitious 70-year-old businessman also made news earlier the year when he committed $224 million to the reconstruction of Paris’ Notre Dame cathedral. Well, all said, the worlds richest sure know how to play their cards right!