Jennifer Lynn Lopez, better known as j.lo is a woman who is so many things. an actor, singer, dancer, producer, businesswoman, and the only woman in the world who makes 50 look so fabulous! her journey is inspiring yet relatable and jenny from the block proves that you can go
from being one of the backup dancers for Janet Jackson to becoming the highest-paid women in music and Hollywood’s highest-paid women with a net worth of $400 million. she began her career early as a dancer, appearing in stage musicals and various music videos till she finally
got first big break in 1997 when she was chosen to play the title role in Selena, a biopic of the Tejano pop singer Selena quintillion-Perez. the woman has single-handedly made herself a household name who has given the world an insane amount of fantastic music- as many as
eight studio albums, one remix album, three compilation albums, and one extended play and 74 singles. but even the most famous personalities have so much hidden; here are some lesser-known facts about the Latina who we love to love:

JLo was paid $1 million for a wedding performance:
clearly, she’s a superstar and wouldn’t perform at a wedding unless it was a larger-than-life event and it certainly was (the wedding of the son of Uzbek oil tycoon Azam Asimov in the republic of Crimea). but this event isn’t just about the money, the fact that she hit the stage to celebrate the nuptials of a couple in Ukraine, just four days after announcing her own marriage to Marc Anthony was ending says a lot about her professionalism and why her performances are worth millions! 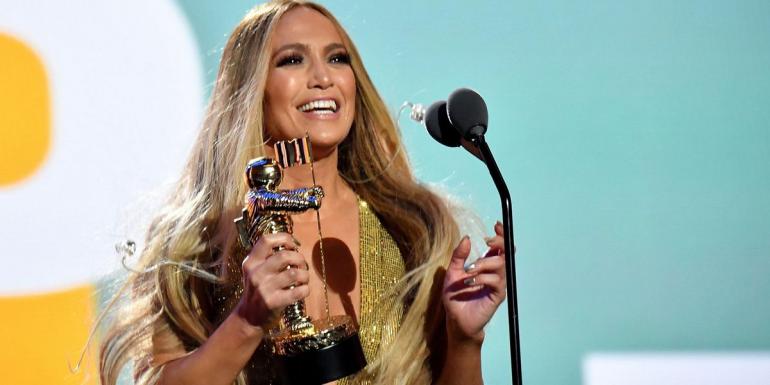 No note of confidence from her parents:
a lot of people have the backing of family and friends which helps them catapult in life Jennifer Lopez had the opposite. on revealing her dream of becoming a movie star, she didn’t exactly get the vote of confidence one expects from family and words like “really stupid” idea and that “no Latinos did that” were shared. JLo was never the one to back down from achieving what she had her heart set to and years later she became the first person to have a number one album and film in the same week. 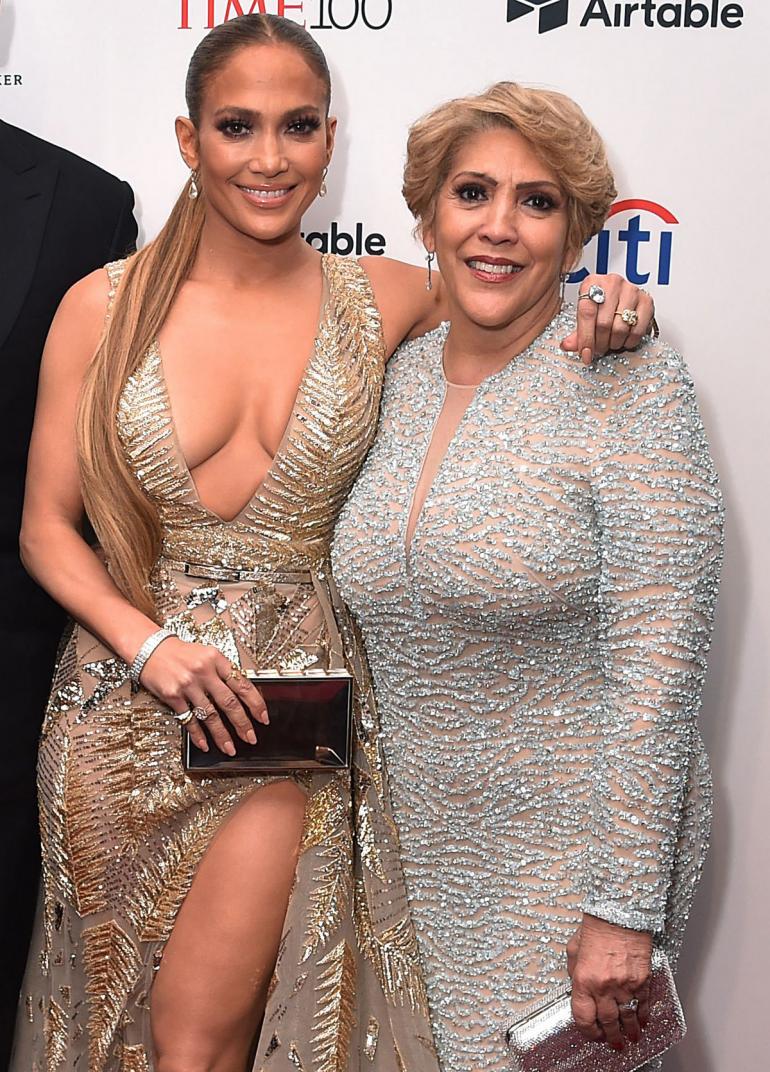 Jennifer Lopez’s mother won a $2.4 million jackpot: it’s known that JLo dislikes gambling (was a major cause in her tiffs to former beau Ben Affleck). on the other hand, mommy Lopez can’t have enough of it. ironically, Affleck taught Guadalupe everything she knows about casino play. Mrs. Lopez made a $3 bet on a “wheel of fortune” slot machine at the Borgata hotel and casino in Atlantic City and won a jackpot worth a cool $2.4 million. she lucked out with an amazing daughter too! 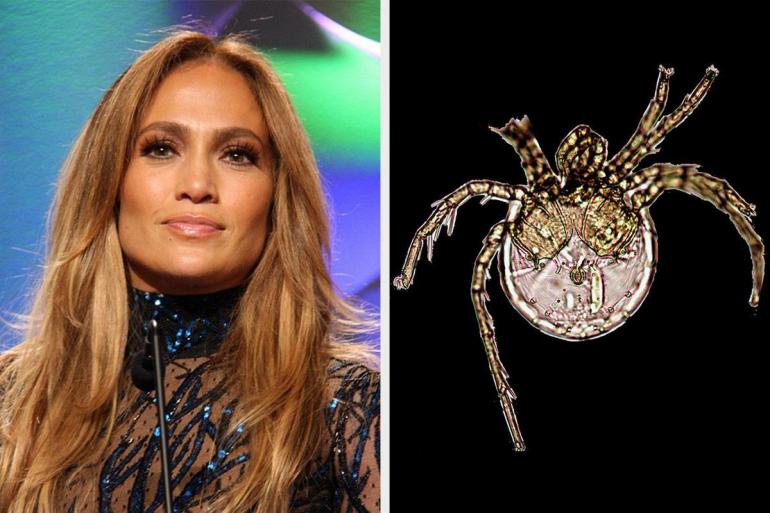 A species of mite is named after her:
Litarachna Lopezae is a new species of pontarachnid mite discovered in a mesophotic coral reef ecosystem in mona passage off Puerto Rico named after Jennifer Lopez. one might think this honour was bestowed on her owing to the Puerto Rican connection as Jennifer was born to
Puerto Rican parents Guadalupe rodríguez and David lópez but it was mainly cause Jennifer Lopez’s songs and videos kept the team in a continuous good mood when writing the manuscript and watching world cup soccer 2014.


Butt insurance rumors:
JLo made the derriere legendary way before the Kardashians found a way to implant it! her natural, voluptuous frame has been the envy of many as it has been the desire. it was only natural (albeit untrue) to hear she has a $27 million insurance policy on her butt. she refuted these claims by denying them completely on the James Corden show putting to rest one of the most popular urban myths. 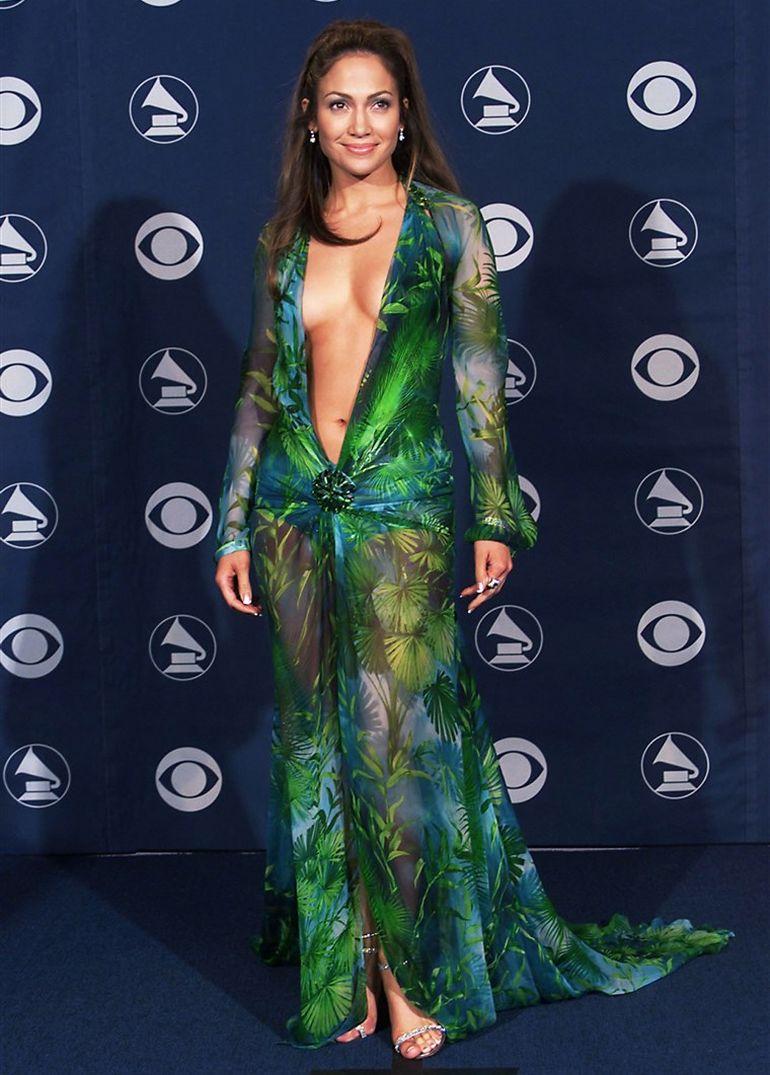 Jennifer Lopez’s Versace dress created Google images:
All that talk, all that hype and discussion over the exotic green Versace silk chiffon dress worn by Jennifer Lopez to the 42nd Grammy Awards ceremony on February 23, 2000, and not enough pictures? Enter- Google images. JLo had the world’s attention but there wasn’t a
platform to do justice to the outpour of queries which is what led Google to create one of its most popular features and one of fashion’s favorite stories!

Tags from the story
Jennifer_Lopez