Forbes and CelebrityNetWorth.com provide all the statistics on these multimillionaires and billionaires

From multimillionaires to the Three-Comma Club inhabited by billionaires, these self-made women are among the richest female celebrities in the world. These are the women that you have seen on television, magazines and the big screen – but what they are worth might come as a surprise to you.

To rank our eight celebrities, we’ve referred to the latest Forbes’ net worth statistics as well as the latest estimates from CelebrityNetWorth.com (CNW). 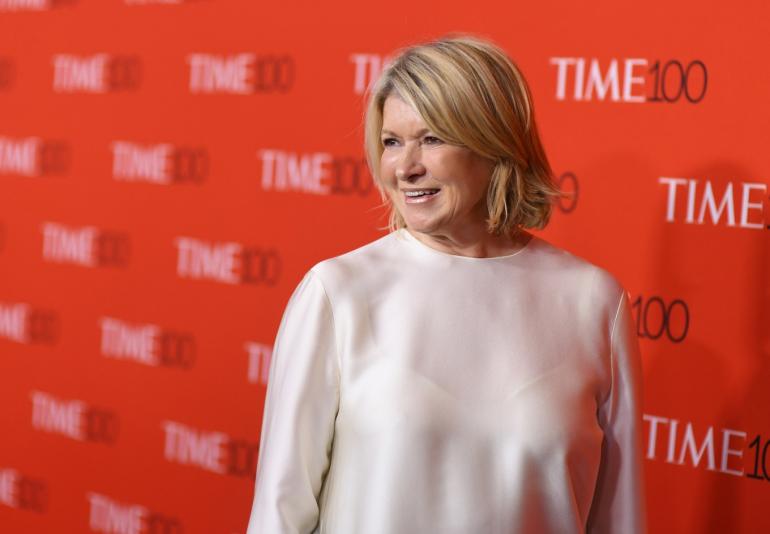 8. Martha Stewart
Net worth: US$300 million (CNW estimate)
Starting our countdown is the domestic goddess Martha Stewart. You may know her as the TV personality who made brownies with Snoop Dogg, got crafty dressing up her Easter table settings, or as the convicted felon who went to jail for insider trading in 2004.

Stewart is a business mogul. After her stint in the clink, she rejoined the board of Martha Stewart Living Omnimedia and later resumed her role as chairwoman. The media company she founded in 1997 is now a publicly traded company, and she continues to build an empire off her publications, e-commerce and home decorations. 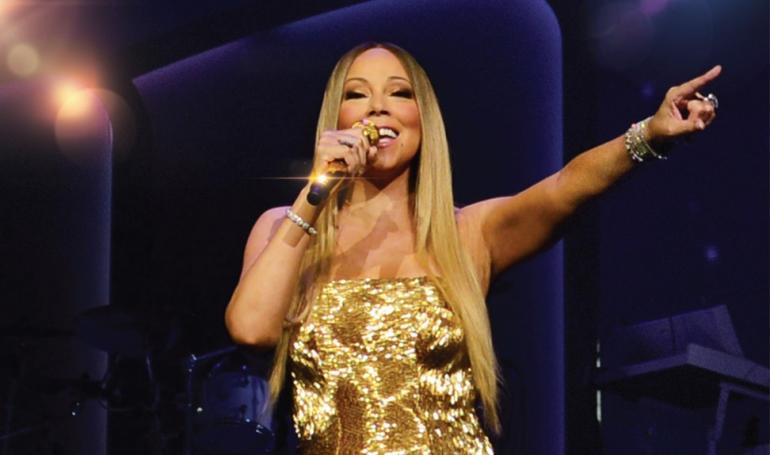 7. Mariah Carey
Net worth: US$300 million (CNW estimate)
The diva to end all divas with a reported US$80 million dollar recording contract with Virgin Records in 2001 for four albums, and a more recent residency at Caesars Palace, Las Vegas.

Mariah Carey’s career has spanned more than 30 years, earning her accolades and a diva reputation – as well as impressive royalties.

Her hit holiday pop track, All I Want For Christmas is You, released in 1994, still gets maddening streams and radio play throughout the season. There isn’t anything better to get you in the spirit – and Carey laughing her way to the bank. 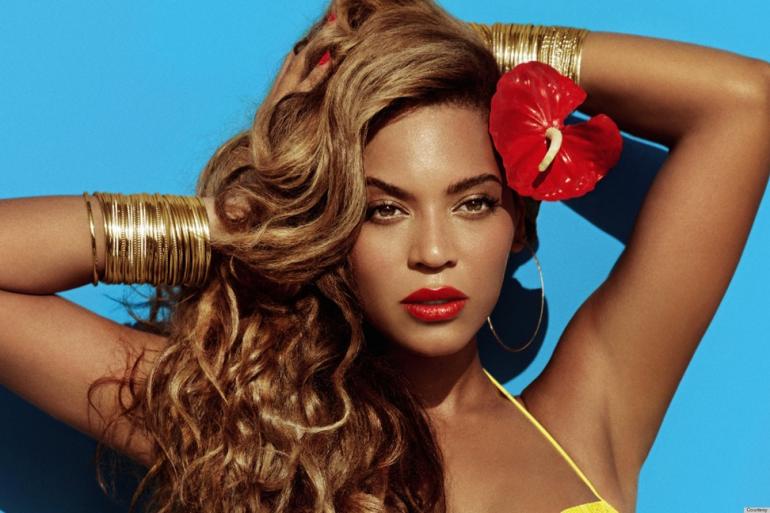 6. Beyoncé
Net worth: US$355 million (Forbes estimate, October 2018) to US$500 million (CNW)
Beyoncé Knowles was part of the wildly popular girl group Destiny’s Child Before her first solo album, “Dangerously in Love” won a Grammy in 2003. She earned a Golden Globe nomination for her role in the 2006 hit Dreamgirls alongside Jamie Foxx and Jennifer Hudson.

Beyoncé’s investment in streaming service Tidal received a boost when Sprint bought a reported 33 per cent stake in the company. Beyoncé, Madonna, Rihanna and Kanye West are all on the board of the music streaming platform.

Jay Z and Beyoncé have a collective fortune of more than US$1.2 billion, according to Forbes. 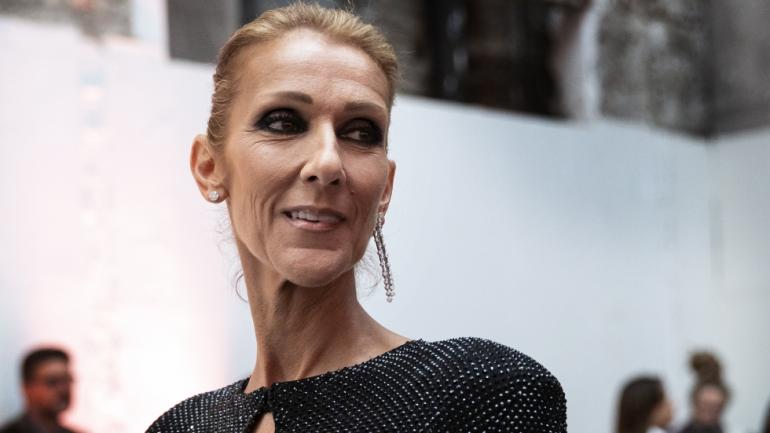 5. Celine Dion
Net worth: US$430 million (Forbes estimate, October 2018) to US$800 million (CNW)
A night in Las Vegas would be wasted unless you watched Celine Dion at Caesars Palace. The superstar has had a residency in Las Vegas for almost 15 years and these shows have contributed to the bulk of her fortune.

This year may be the last time you can see Celine Dion at The Colosseum as she has announced an end to her residency by June 8. 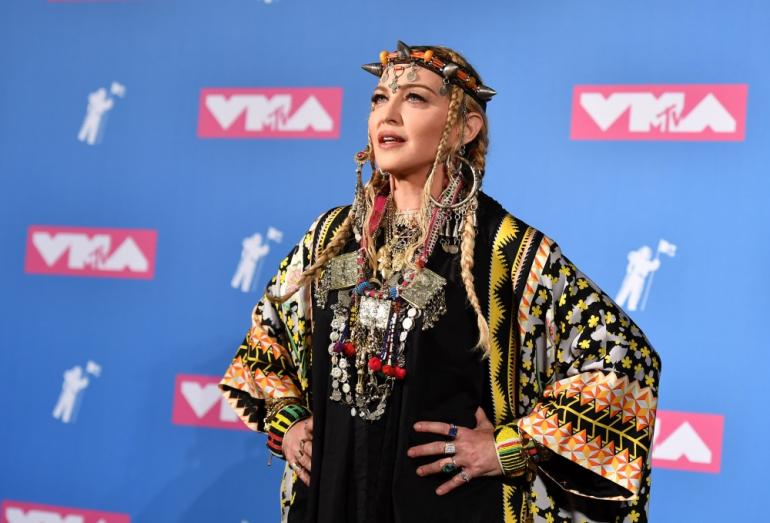 4. Madonna
Net worth: US$590 million (Forbes estimate, October 2018) to US$850 million (CNW)
She has ruled as the queen of pop since the 80s. This self-made millionaire has navigated the decades with relevancy and artistic rebellion.

Her tours continue to sell out, including 2008’s Sticky & Sweet Tour, which according to Billboard magazine grossed US$408 million, making it the seventh highest-grossing tour of all time.

The material girl also has a number of fashion lines and a perfume, “Truth or Dare”, which have steadily added to her fortune. 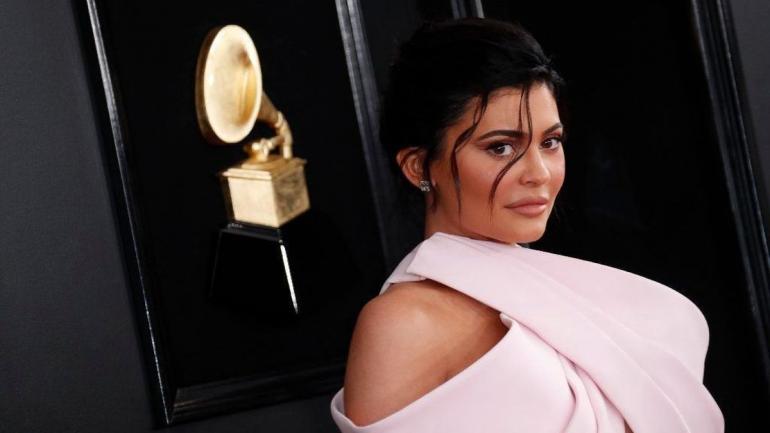 3. Kylie Jenner
Net worth: US$1 billion (Forbes estimate, March 2019)
Thrust into the world of American reality TV in Keeping Up With The Kardashians at a young age, Jenner built her social media following early in life, and often publicises her personal life to her 128 million Instagram followers.

It wasn’t until 2015 that Caitlyn and Kris Jenner’s daughter had founded her own empire outside the Kardashian clan, Kylie Cosmetics. Her Kylie Lip Kits sold out within a minute of release, largely thanks to her marketing. In less than three years, she has built a billion-dollar fortune.

After an exclusive distribution deal with beauty retailer Ulta in November last year, Jenner, 21, displaced Mark Zuckerberg as the youngest self-made billionaire in the world. He was 23 when he made his first billion dollars. 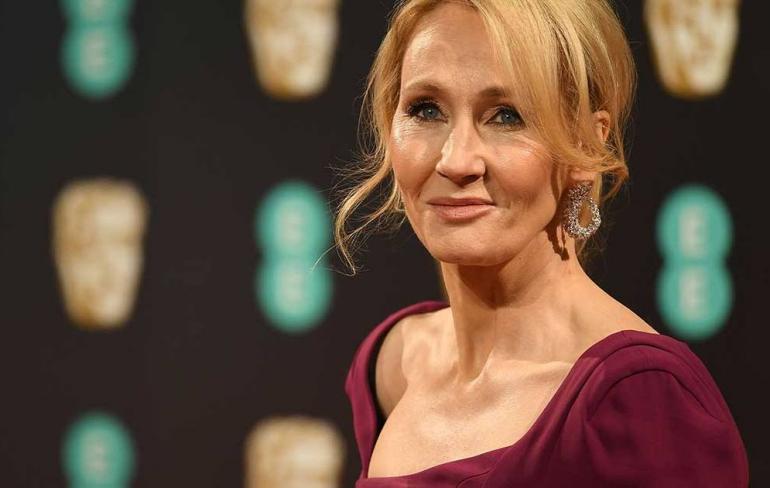 2. J.K. Rowling
Net worth: US$1 billion (CNW estimate)
Rowling’s rags-to-riches story from an unemployed single mother suffering from depression to the richest novelist in the world might be as magical as the Harry Potter fantasy novels she’s penned for millions of readers.

This enchanting author hasn’t forgotten the rest of us. Rowling founded the charity Lumos in 2005 which helps institutionalised and disadvantaged children around the globe, including in Eastern Europe, Ethiopia and Haiti. 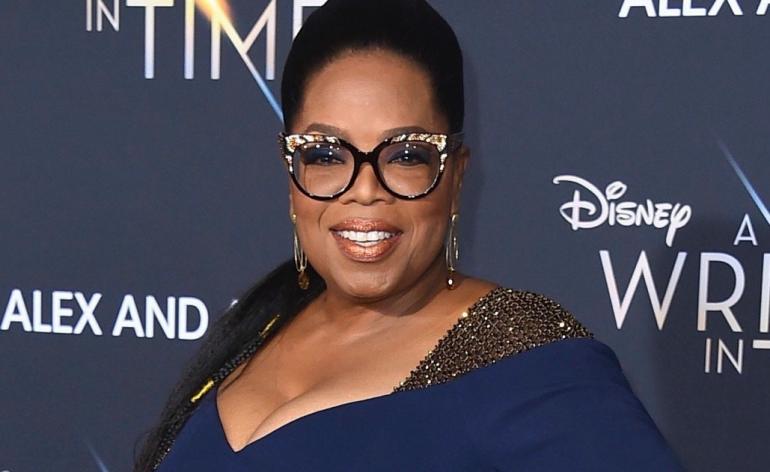 1. Oprah Winfrey
Net worth: US$2.5 billion (Forbes estimate, March 2019) to US$3.2 billion (CNW)
Who else? This household name needs no introduction. The Oprah Winfrey Show premiered in 1986 and it consistently ranked as the number one talk show in nearly three decades on air. It had everything, from the widely-popular Oprah’s Book Club to Tom Cruise jumping on the couch.

Her influence is so strong that marketers often refer to her endorsement pull as the “Oprah effect”, causing sales of products to shoot up after her recommendation.

Her stake in Weight Watchers, which is reportedly worth more than US$400 million, is not nearly as well-known.