If there is one thing that the coronavirus has taught us, it’s that no amount of fame, money or celebrity can keep you safe from Covid-19. On Wednesday (March 25), Clarence House reported that 71-year old Prince Charles had tested positive for the coronavirus. He and his wife Camilla, the Duchess of Cornwall, are self-isolating at Balmoral Castle in Scotland. The duchess has not been infected. 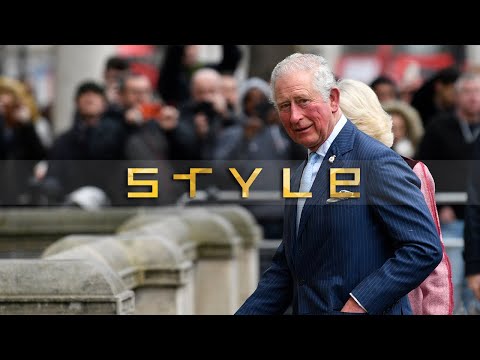 The immediate question on most people’s minds is, how is the queen doing? According to a Buckingham Palace spokesperson Queen Elizabeth, Charles’ 93-year-old mother, “remains in good health”.

“The queen last saw the Prince of Wales briefly after the investiture on the morning of March 12 and is following all the appropriate advice with regard to her welfare,” the palace said, referring to Charles by another of his official titles.


The palace did not mention the queen’s 98-year-old husband, Prince Philip, who has largely retired from official duties after his health deteriorated in recent years.

The Queen and Prince Philip moved from London to Windsor Castle last week as a “sensible precaution” amid the coronavirus pandemic, the palace said earlier.

While royal families around the world may not be panic buying toilet paper like the rest of us, here’s how Covid-19 has affected some the world’s most sheltered and wealthy individuals.

While it is not clear how or when either he or Prince Charles were infected, both princes attended a WaterAid summit at Clarence House in London on March 10.


Prince Albert said his symptoms were mild but he was being cautious. He was staying at the palace to recover while his wife and children were at their country house.

The Japanese royal family
It’s not just the 2020 Tokyo Olympics that have had to be postponed for Japan. Emperor Naruhito and Empress Masako had intended to visit Britain and the queen in the spring on an official state visit.

However due to the current coronavirus pandemic, Buckingham Palace released a statement confirming the visit will be rescheduled “at a later date”.

Meanwhile Princess Aiko, the only child of Emperor Naruhito and Empress Masako, attended her high school graduation on March 22 at Gakushuin Girls’ Senior High School in Tokyo. Kyodo reported the event was scaled down due to the coronavirus pandemic and Princess Aiko attended in a mask.


The King of Thailand
The Thai King stoked controversy recently when he decided to stay in Germany during the pandemic instead of returning to Thailand.

Thailand’s King Maha Vajiralongkorn, who was crowned last year and is officially known as King Rama X, has been subject to widespread online scrutiny since it emerged he was staying in his second residence in Germany while the coronavirus pandemic unfolds.


Despite the fact that insulting the monarch is illegal in Thailand, punishable by up to 15 years in prison, netizens unleashed their frustrations online prompting a government minister to warn that inappropriate posts could lead to jail.

After an overseas Thai activist posted about the monarch remaining Germany during the coronavirus pandemic, a Thai language hashtag that translates to #whydoweneedaking? became one of the country’s top trending topics. The rest of the British royal family


Meanwhile their parents the Duke and Duchess of Cambridge, William and Kate visited the staff working at NHS 111 to show their support, on behalf of the royal family, for front-line staff battling the coronavirus.

The duke also announced that the National Emergencies Trust, which was established last year to raise money for local charities, would be used to help those affected by the outbreak.


Princess Beatrice announced the cancellation of her wedding reception at Buckingham Palace, for her planned marriage to property tycoon Edoardo Mapelli Mozzi on May 29.

It is not clear if the ceremony at the Chapel Royal at St. James Palace will also be postponed or scaled back.

Buckingham Palace released a statement that said: “They are particularly conscious of government advice in relation to both the well-being of older family members and large gatherings of people. Therefore, the planned reception in Buckingham Palace gardens will not take place. The couple will carefully consider government advice before deciding whether a private marriage might take place.” 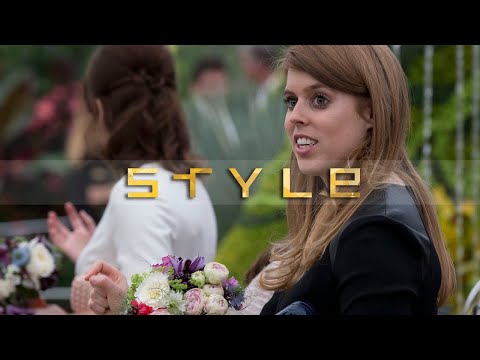 Prince Harry, the Duke of Sussex, who earlier decided to take a step back from the royal family and has been living in Canada with his wife Meghan Markle the Duchess of Sussex, has cancelled the 2020 Invictus Games
The Duke of Sussex usually hosts the sporting event every year since he launched it in 2014; this year’s games were to be held in The Hague, Netherlands.