There are innumerable people who say the life you see on Instagram isn’t authentic. That may be accurate for commoners but not for celebrities who are getting paid millions and more for a mere snippet of their real-life on Instagram. Mere mortals like us feel exultant when our likes are in double-digits or our followers’ surge to triple digits but the world of Instagram is a much bigger business than we can fathom. According to statistics from Facebook, around 83 percent of Instagram users discovered new products and services on Instagram. With that high of a number, sponsors are wanting their people to post about what they have to offer. Making the most of this social platform, are world-famous, world-worshipped athletes that are making the most coin from their Instagram posts. Their professional life is out in the open and fans are already nuts about that, but who would refuse that a sneak-peek into their real world is a rush no fan would miss. The popularity of these athletes isn’t limited to just football; sportsmen like Ronaldo, Neyman Jr, Messi, Beckham to cricket players like Virat Kohli and tennis champions like Serena Williams all are making insane amounts of money with each post. Our fixation with the superstars of sports is far from over, which is why we were engrossed in finding out who is making the most money on Instagram. Listed below are our discoveries about the highest-earning athletes on Instagram: 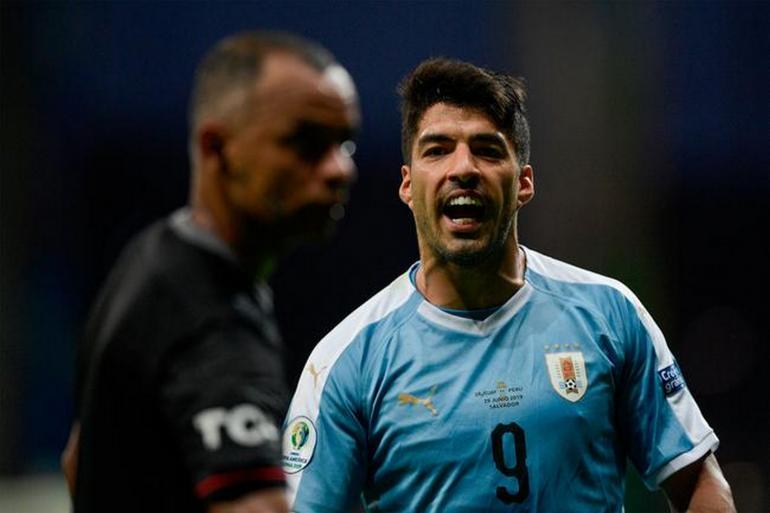 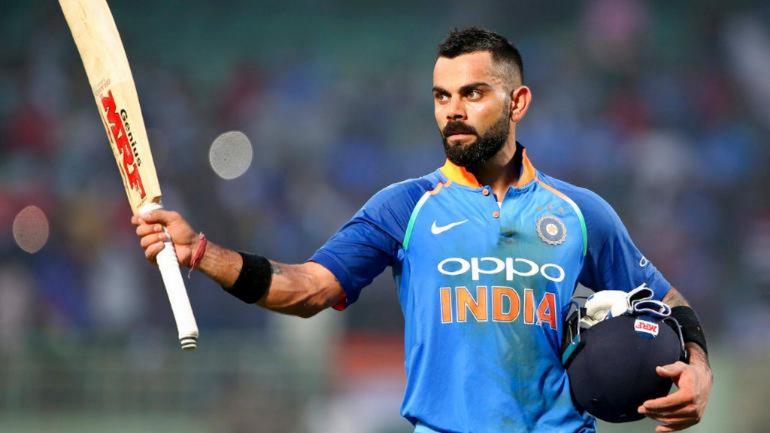 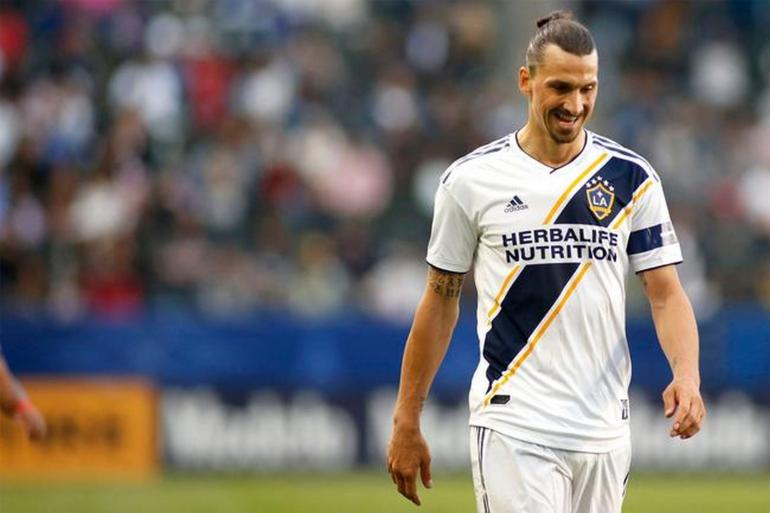 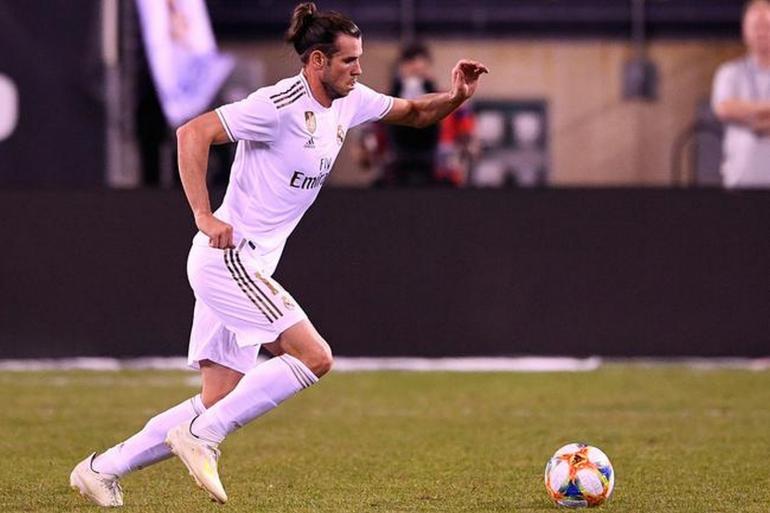 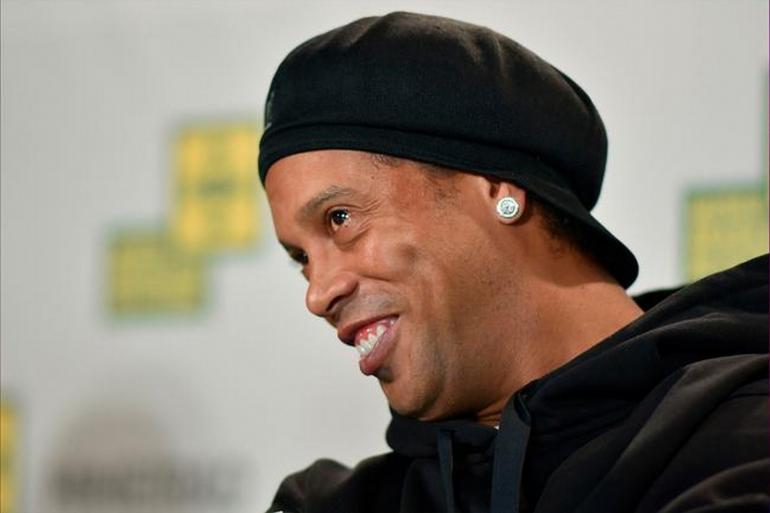 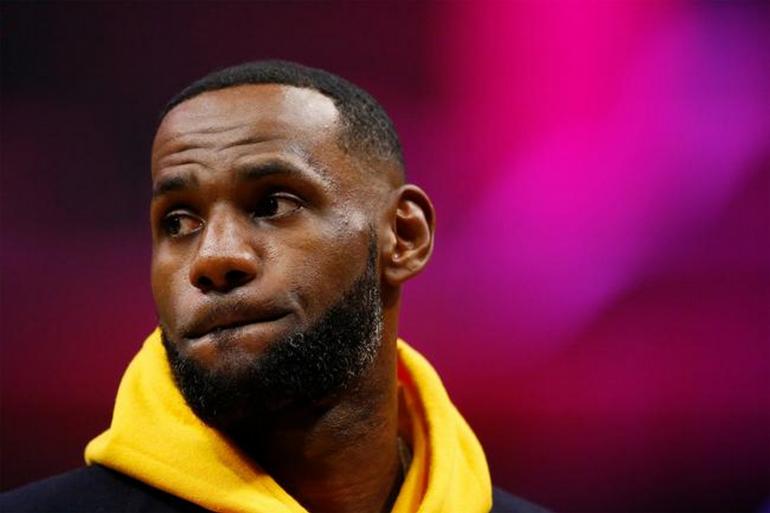 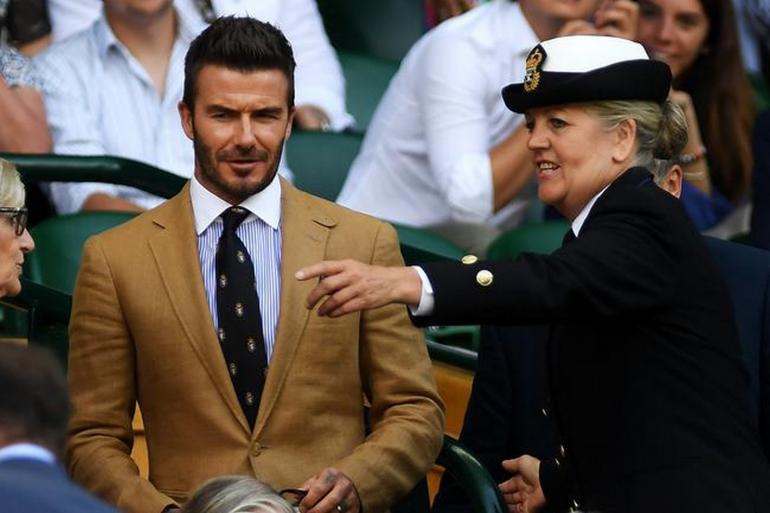 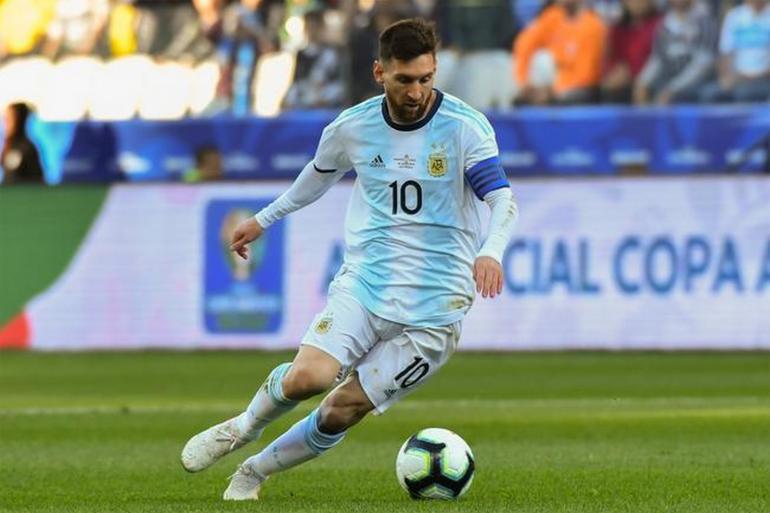 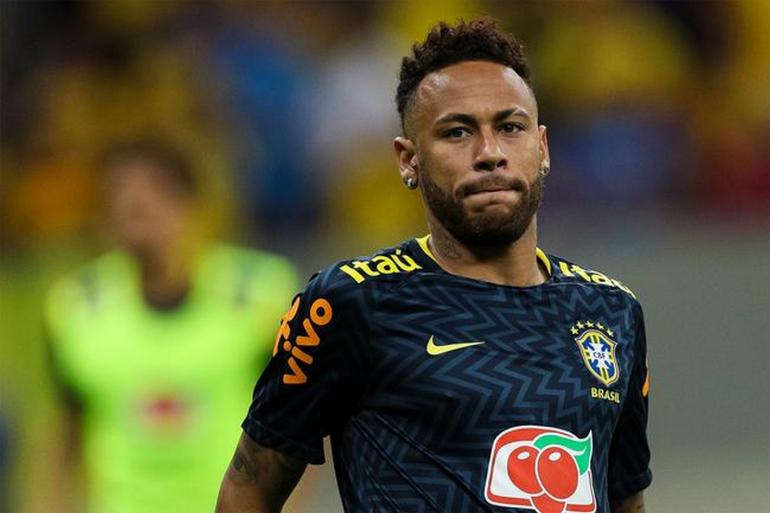 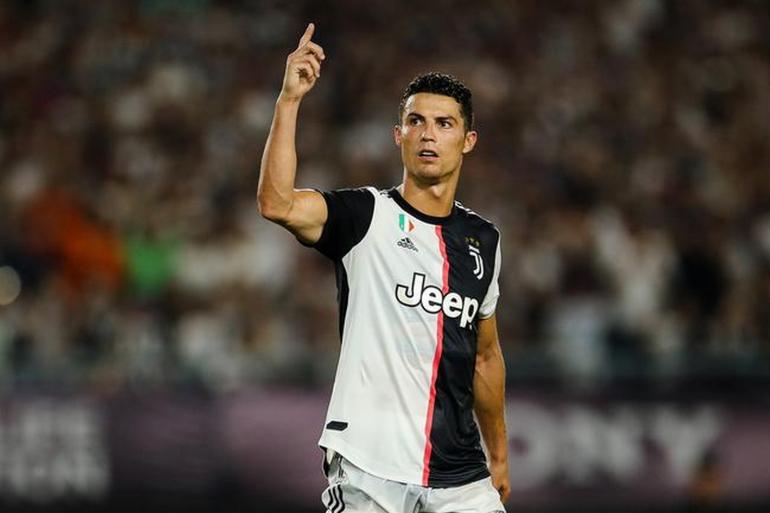