Habitats in the Galápagos Island are in danger of degradation, and coming to rescue them is Leonardo DiCaprio, along with a spirited group of conservationists. Together they have mobilized $43 million to restore the archipelago which is renowned for its endemic species and central role in scientists’ understanding of ecology and evolution. 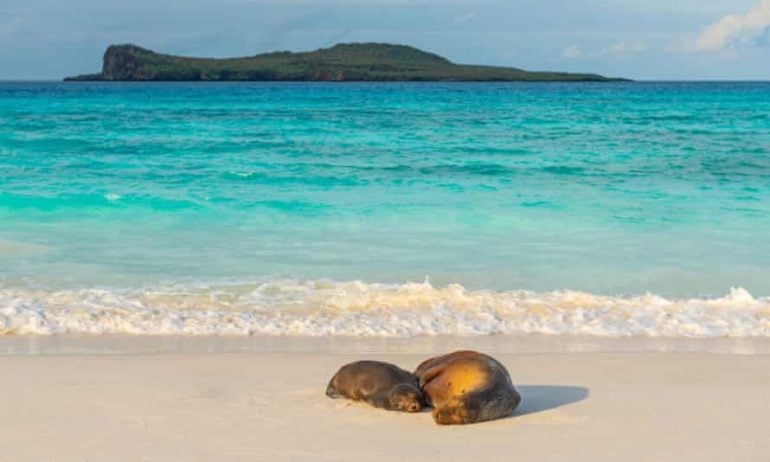 The initiative will work to address three main areas: helping restore Floreana Island, increasing the population size of the critically endangered pink iguana on Isabela Island, and strengthening the protection of the archipelago’s marine reserves. It is backed by over 40 partners, including NGOs, international organizations, and government authorities. 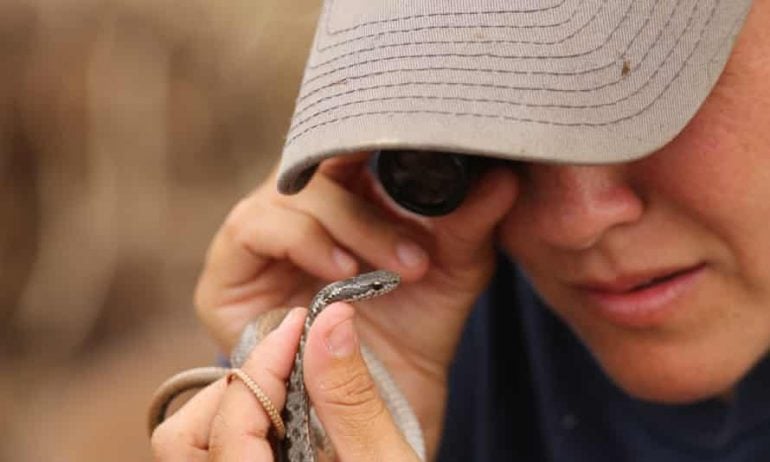 Re: wild, one of the groups leading the effort in a statement said, “Rewilding, a positive reframing for nature conservation, involves holistic solutions to remove barriers and reestablish vibrant wildlife populations and intact, functional, and resilient ecosystems that effectively integrate people. We work to protect and restore nature in its wildest form as the primary solution to the triple threat of climate change, mass extinction, and pandemics.” 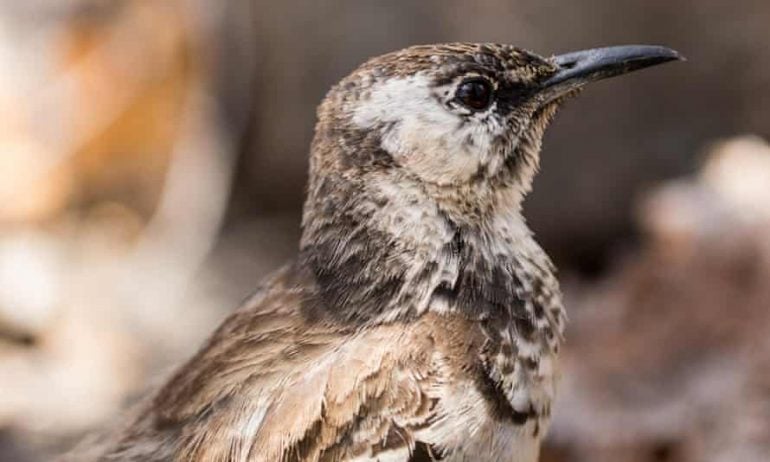 Remarking similarly, DiCaprio said, “When I traveled to the Galápagos Islands, I met with Paula Castaño and other environmental heroes in Ecuador working day in and day out to save one of the most irreplaceable places on the planet. I’m excited to share her team’s work and to support the longstanding effort to protect and restore these iconic islands, alongside the team at Re: wild.”

He further added, “Re: wild offers a bold vision to amplify and scale the local solutions being led by Indigenous peoples and local communities, nongovernmental organizations, companies, and government agencies, to help increase their impact around the world. The environmental heroes that the planet needs are already here. Now we all must rise to the challenge and join them.”

Now that’s some positivity for the environment!