Earth day is celebrated worldwide on April 22nd and marks the birth of the modern environmental movement. Other than the Covid-19 pandemic the world is also constantly battling an equally if not graver issue of climate change for which President Joe Biden pledged to cut U.S. greenhouse emissions in half by 2030 at a virtual climate summit this Thursday. As per the pledge, the president outlined an aggressive target that would require sweeping changes to America’s energy and transportation sectors. “These steps will set America on a path of a net-zero emissions economy by no later than 2050,” Biden said as the White House opened the two-day summit, attended by 40 leaders from around the world. The adage practice what you preach often comes to mind when such claims are made and while time will tell how President Biden turns his words into actions we have come across some of America’s biggest environmentalists including Biden administration’s climate envoys John Kerry and Mike Bloomberg who address climate change on one hand and also leave a massive carbon footprint owing to their travel on private jets. Hollywood’s most prolific environmentalist, Leonardo DiCaprio is no different and has been called out for his hypocrisy for frequent use of private jets and yachts. Let’s read about what these environmentalists are really up to other than calling out climate change deniers: 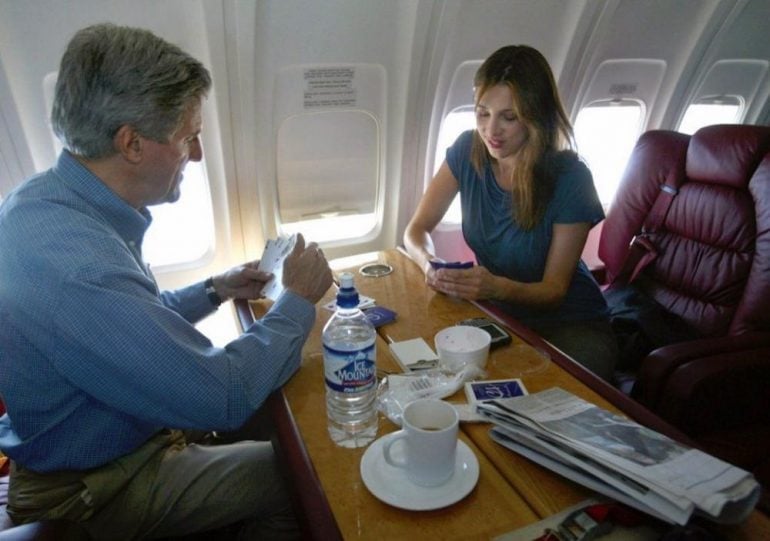 John Kerry:
President Biden’s climate czar Kerry received a climate leadership award in 2019. In order to receive the award, the environmentalist chose to fly private all the way to Iceland. Not a believer in leading by example, Mr Kerry? A jet belonging to Kerry’s family made its way from Massachusetts to Idaho, where he and his wife reportedly live part-time. FlightAware logs show that the jet travelled from Bedford, Mass., to Martha’s Vineyard, which is also in Massachusetts, on March 26, and from Martha’s Vineyard to Boston on March 28. 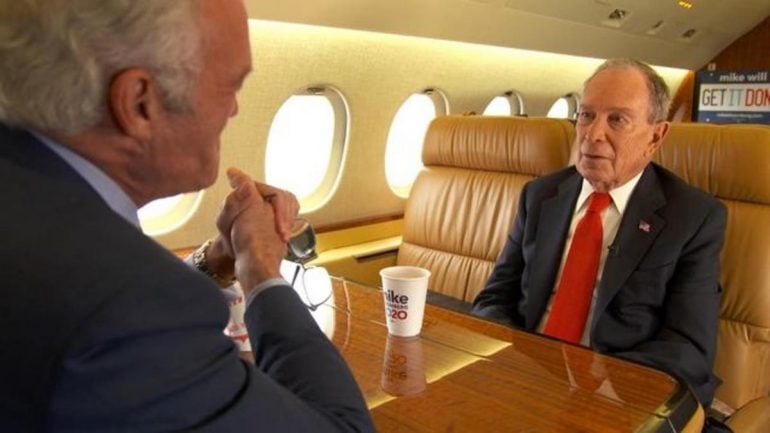 Mike Bloomberg:
Not far behind is United Nations climate envoy Mike Bloomberg who is also receiving flak for his emissions-heavy private jets. A Business Insider analysis has revealed shocking information that Bloomberg’s private jets took more than 1,700 trips and emitted at least 10,000 metric tons of CO2 from August 2016 to August 2020. Praising the Biden administration on their goal of reducing the CO2 emissions he said in a statement, “The Biden administration’s new climate goal — to more than halve emissions by 2030 — is an important step that shows it is serious about leading on the climate crisis,” 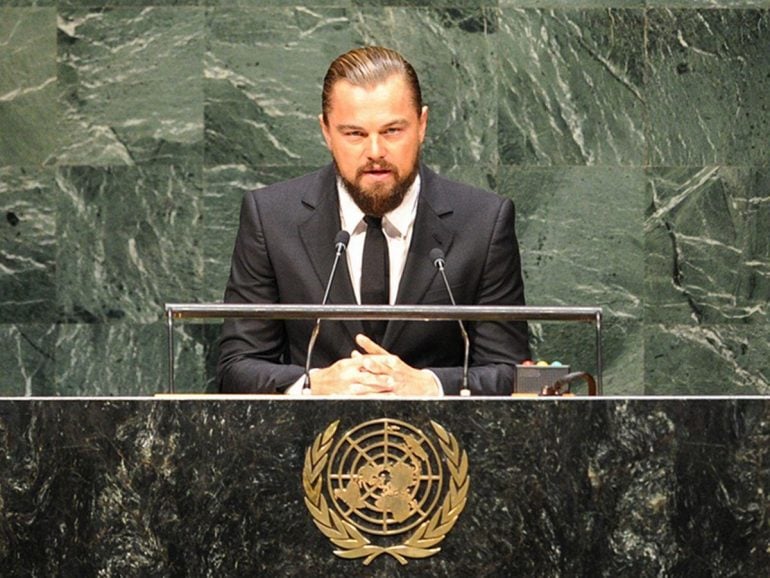 Leonardo DiCaprio:
The talented actor is an outspoken advocate for climate change and has been talking about the perils of pollution for years. The actor recently shared an Earth Day message on Twitter but what followed was a string of messages criticizing the Hollywood star for his use of a private jet to attend events. Following an appearance at Global Citizen in New York in 2019, DiCaprio was widely mocked for his use of yachts and private planes. Some people went a step ahead and shared pictures of DiCaprio appearing to embark and disembark private planes and lounging on the deck of a yacht.

Our planet is in a state of climate emergency. But there's hope if we #ActNow. This #EarthDay, join me in demanding bold & credible #ClimateAction. For ourselves and for future generations. https://t.co/x3fnHZmwof @UN