Some influencers may not be taking the role they play in the lives of their followers seriously, but the government is. Chinese influencer Guo Meiling, better known as Guo Meimei, an Internet celebrity, has learned to ‘not learn’ anything the hard way. Once a viral sensation, she often flaunted pictures of her extravagant lifestyle on Weibo. From valuable jewelry and limited edition Hermès purses to expensive supercars, she wrapped them all around her fingers until she got wrapped in some crimes herself. 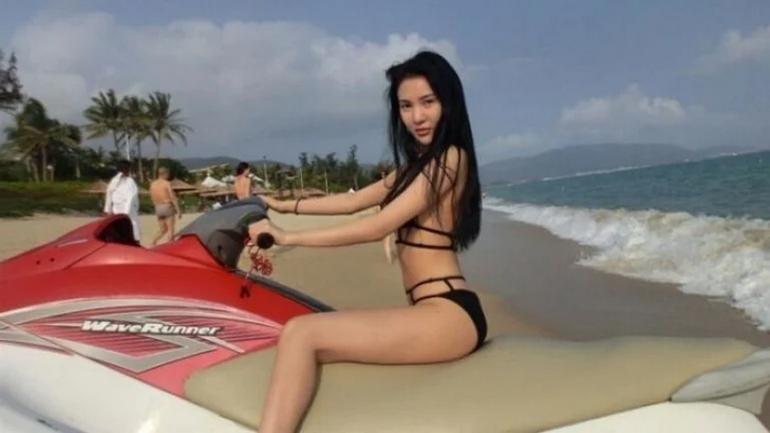 According to SCMP, Guo was detained on suspicion of running a gambling den, engaging in prostitution, and posting fraudulent information online during the World Cup in 2014. That should’ve knocked some sense into her, but the influencer was hell-bent on going down the road that was best avoided, and in 2015, Guo was sentenced to five years in prison for operating illegal casinos. One would expect her to change her ways after her release in July 2019. The reality was far from it as this time, Guo Meiling has been sentenced to two years and six months in prison for selling toxic and harmful food, according to a ruling by the Shanghai Railway Transport Court on Monday, along with a fine of 200,000 yuan ($31,100). 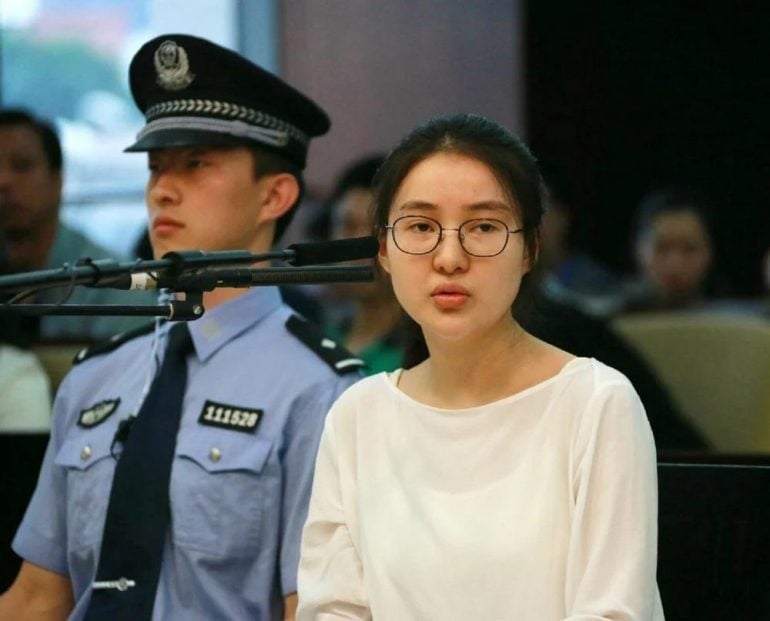 The notorious Chinese influencer wanted to bank on her not-so-good influence and sell diet sugar candies containing Sibutramine. This drug acts on the central nervous system to suppress appetite, the court said. She sold more than 100 boxes, earning more than 70,000 yuan, with her partner-in-crime Wang Zouya. For its many harmful side effects, Sibutramine is banned in China. Guo and Wang were both arrested for the crime of selling toxic and unhealthy food.

Tags from the story
China, Influencers