Coronavirus outbreak has made one thing clear- disease treats us all the same. Royals too have been in the news for battling the disease and unfortunately also succumbing to it. We first learned of Spanish Princess Maria Teresa of Bourbon-parma who died due to coronavirus infection at the age of 86, and Prince Charles too tested positive for coronavirus. Now another royal is in the news, Thai King Maha Vajiralongkorn has “isolated” himself with his entourage in an Alpine luxury hotel amid the coronavirus outbreak. Not only has he booked the entire Grand Hotel Sonnenbichl with his party but also a “harem” of 20 women. Needless to say, this has drawn the wrath of his people who have taken to online and social media platforms to criticize their king. They gave a damn about breaking Thailand’s lèse-majesté laws which prohibit them from speaking ill of the monarchy and openly shunned his antics. 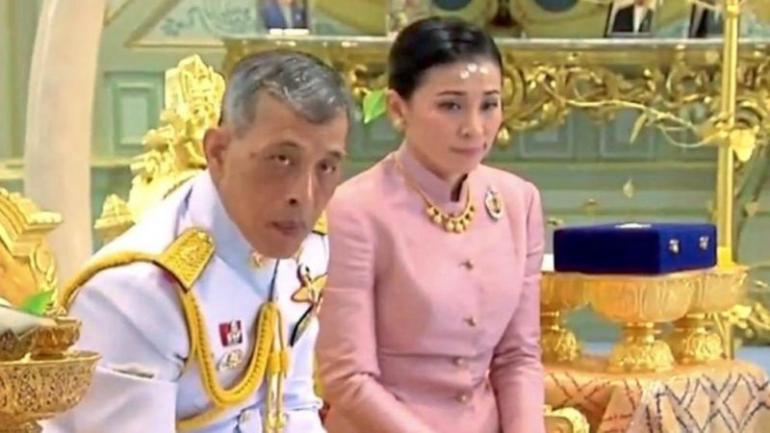 While the 67-year-old controversial king remained in the Alps with his rather young company, 119 members of his entourage had been reportedly sent back to Thailand on suspicions they contracted the highly contagious respiratory disease. Thailand has already reported 1,388 positive cases, including 7 deaths. Vajiralongkorn took over the throne in 2016 following his father’s demise who a very revered and loved king. Can’t say the same about Vajiralongkorn who has not made a public appearance in his country since February.

Tags from the story
Coronavirus, Thailand